This Friday (June 11), Polo G will unveil his third studio LP Hall of Fame, which will see 20 tracks and collaborations alongside the likes of G Herbo, Young Thug, Nicki Minaj, DaBaby, and Roddy Ricch, among many others. Following the previously released singles “RAPSTAR,” “GANG GANG,” “GNF (OKOKOK),” and “Epidemic,” the Chicago star delivers another titled “No Return,” which features Lil Durk and The Kid LAROI and sees the collaborators boasting about money, fame, and street reputations over production from Angelo Ferraro:

“So used to them gray clouds, I might fuck around, drop the top in the rain, for the squad, we don’t play around, we’ll lay him down, hit his top close range, he just pretend, he not with the gang...” 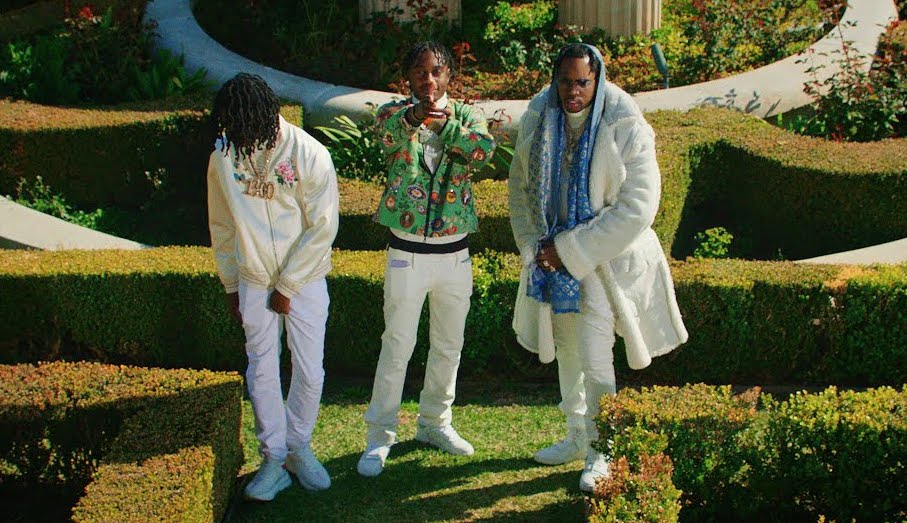 Hall of Fame will follow last year’s THE GOAT, a 16-track offering that boasted top quality cuts like “Heartless” with Mustard, “Go Stupid” with Stunna 4 Vegas, NLE Choppa, and Mike Will Made It, “DND,” “Wishing for a Hero” with BJ The Chicago Kid, and “Martin & Gina.” The GOAT is also Polo G’s best to date, landing at the number two spot on the Billboard 200 thanks to 99,000 first week album equivalent units sold. That project has also since earned Polo a Gold certification.

Press play on “No Return” — and check out the full tracklisting for Hall of Fame — below. Also included is Polo G’s recent visit to L.A. Leakers at Power 106, where he freestyled over a DMX’s classic “Ruff Ryders Anthem.” 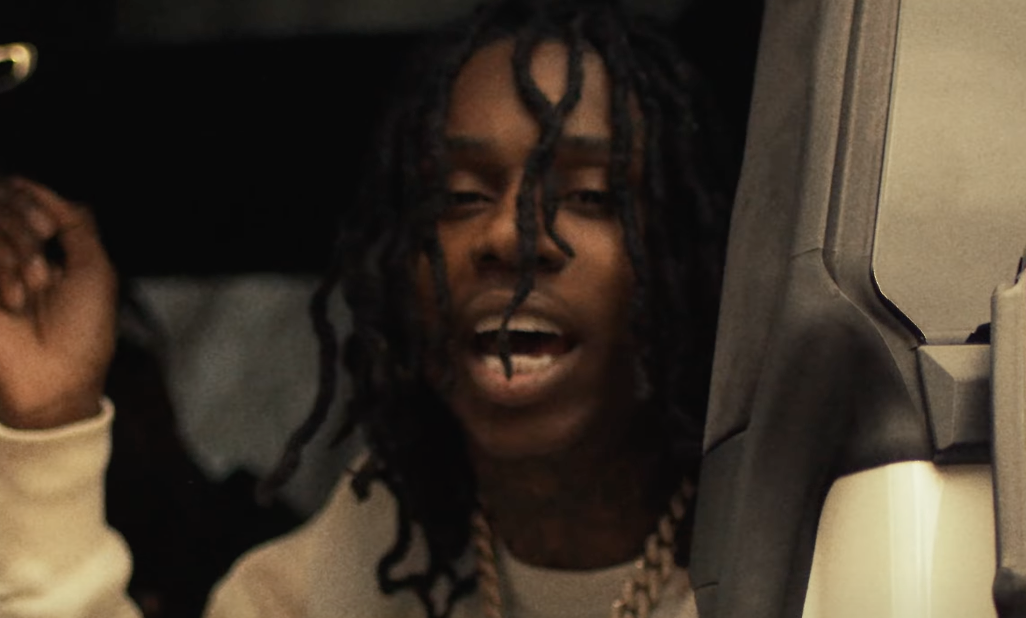