JAY-Z, who first launched Made In America in 2012, revealed it would return for its 10th installment last month. The festival was canceled last year due to the COVID-19 pandemic. 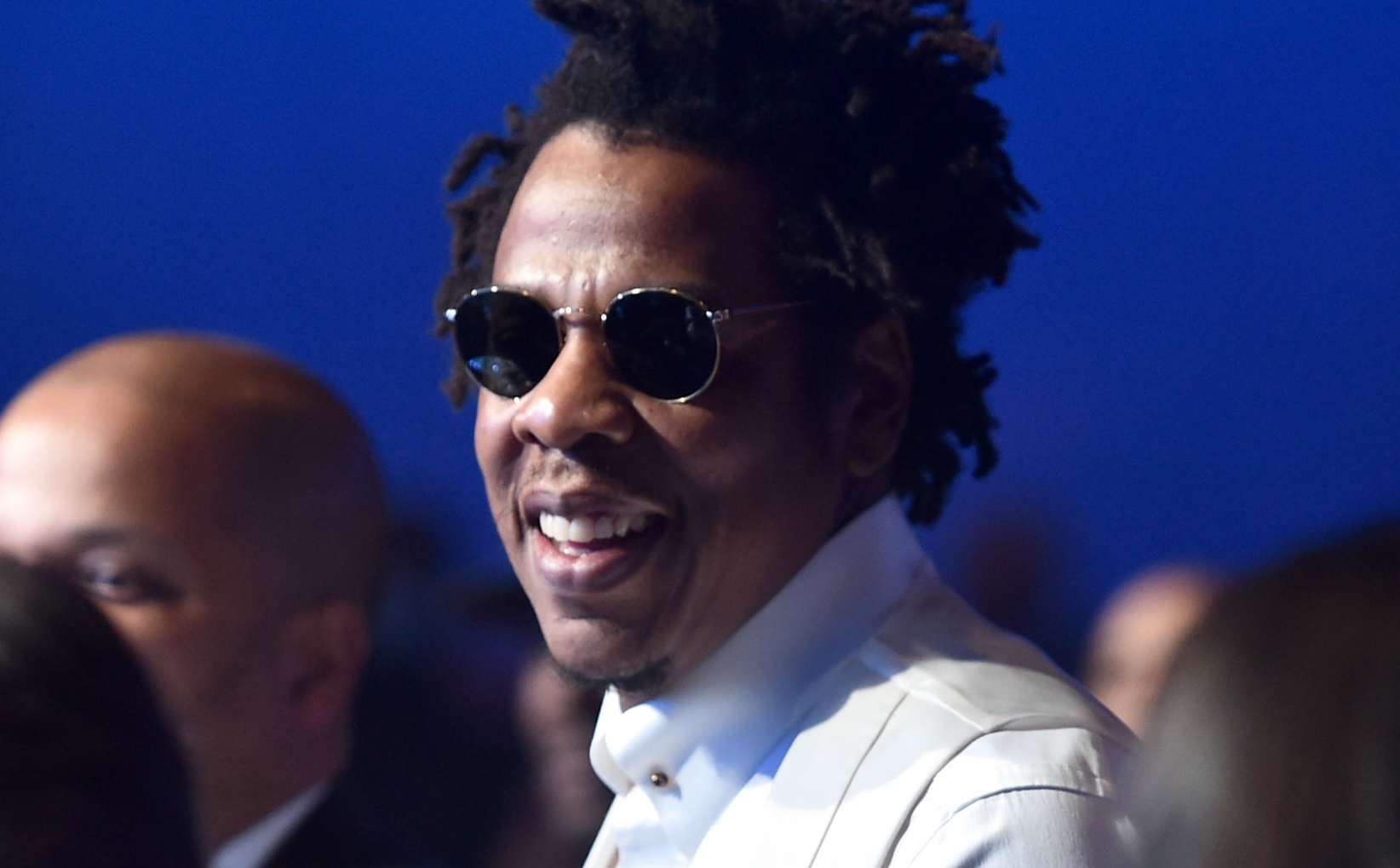 “We are thrilled to announce Made in America 2021 on the legendary Benjamin Franklin Parkway,” Hov said in a statement at the time. “This year will be like no other, as Made in America celebrates 10 years of music history making moments.”

As with past Made In America festivals, charities and philanthropic causes will play a large role in the weekend festivities. Proceeds from the event will benefit the ACLU of Pennsylvania and REFORM Alliance. Cause Village, which typically features several charities, will also be present. 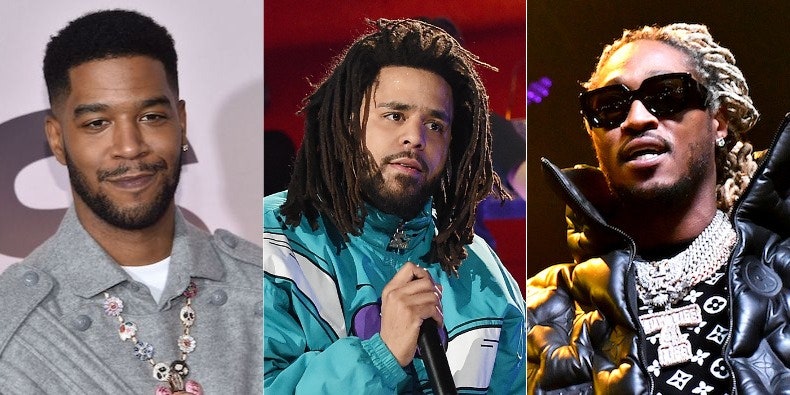 According to The Philadelphia Sunday, past charitable causes at the festival have included criminal justice reform, female empowerment, youth development, LGBTQ+ rights, financial literacy, gun violence prevention and more. A press release from Made In America also claims the festival has generated over $135 million in “economic impact for the city of Philadelphia” since its launch in 2012.

Made In America 2021 will take place at the Benjamin Franklin Parkway in Philadelphia on Sept. 5 and 6. Tickets are now available for purchase on the festival's website. See the official lineup below.