Hov’s Made in America Festival returns to Philadelphia later this year.

JAY-Z’s Made in America Festival is returning to Philadelphia this year, the hip hop mogul announced on Wednesday (May 26). After being canceled last year due to the COVID-19 pandemic, the two-day festival will return to the Benjamin Franklin Parkway on Sept. 4 and 5.

“We are thrilled to announce Made in America 2021 on the legendary Benjamin Franklin Parkway,” Hov said in a statement. “This year will be like no other, as Made in America celebrates 10 years of music history making moments.” 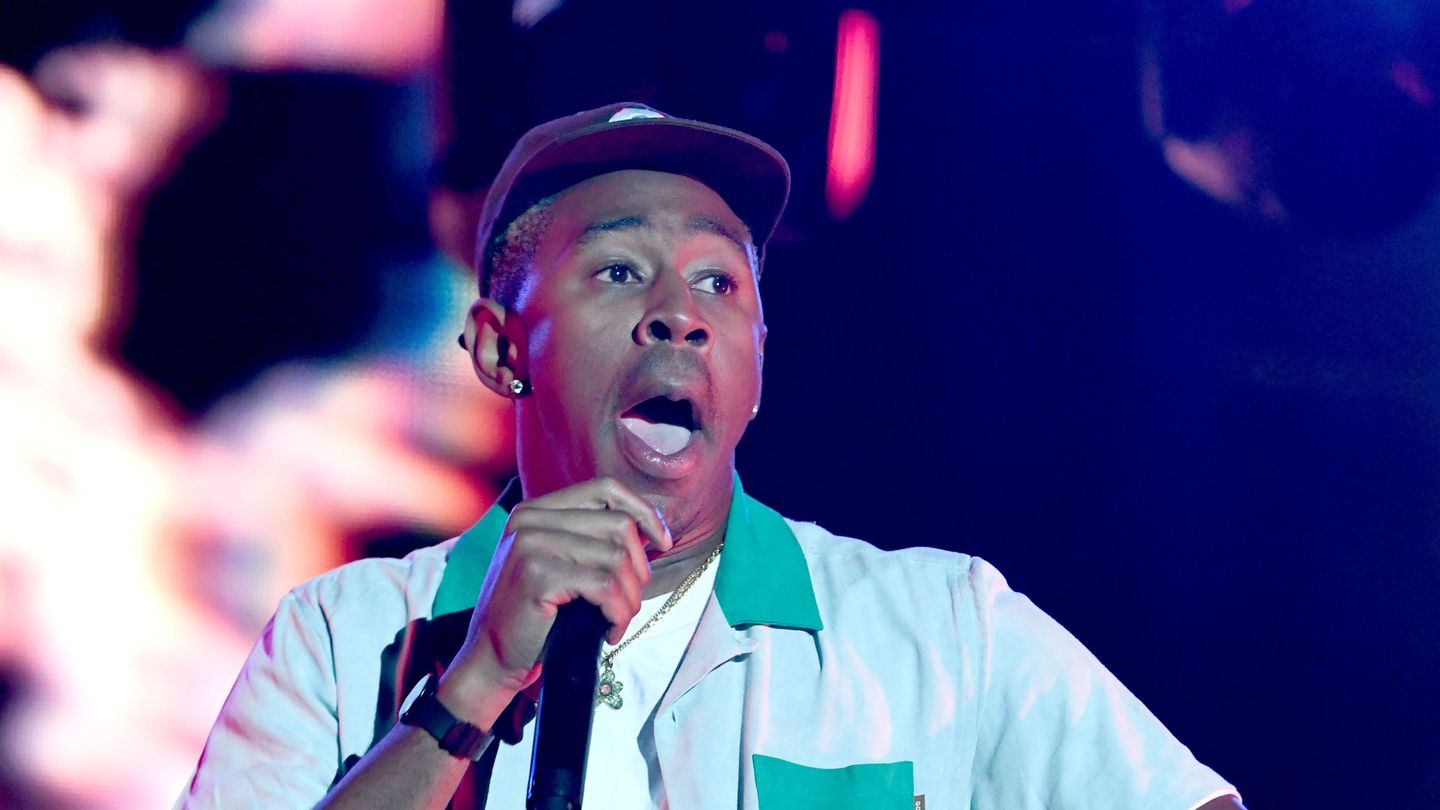 The Made in America Festival lineup hasn’t been revealed yet, but early bird tickets are available on the festival’s website now. Two-day passes are currently going for $99.50 plus fees, while early bird prices are available.

JAY’s festival was first launched in 2012, with performances by himself, Drake, Skrillex, Odd Future and Mariah Carey. Made in America 2021 will mark the event’s ninth edition, following the 2019 fest, which was headlined by Travis Scott and featured performances by Cardi B, Juice WRLD, Anderson .Paak and Jorja Smith.

Roc Nation will produce the festival alongside Live Nation, with the ACLU of Pennsylvania serving as the event’s official charity partner. Additional net proceeds will reportedly benefit REFORM Alliance. 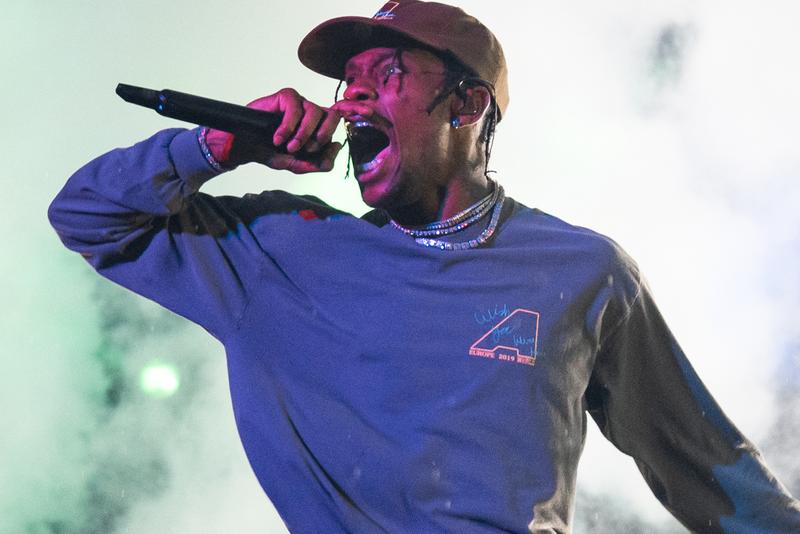 According to the festival’s press statement, Made in America has generated over $135 million in “economic impact for the city of Philadelphia” since its launch in 2012. See the festival’s announcement on Twitter below.

See you in Philly!
Made in America 2021 tickets are on sale now!
Get 2-day passes and lock in “Early Bird” pricing while it’s available. https://t.co/SBji1Vol1a pic.twitter.com/iZyZ5EzevA