The Baton Rouge emcee lives it up in his latest clip.

Last year was a big one for Fredo Bang. First, he unveiled his official debut album Most Hated, which saw 12 tracks and additional appearances from Lil Baby, YNW Melly, Moneybagg Yo, CeeFineAss, and Tee Grizzley. He then followed that with September’s In The Name Of Gee, an even more successful effort that featured collaborations alongside Kevin Gates, Mulatto, Petty Levels, Seven7Hardaway, and Da Real Gee Money — the last of whom the album pays tribute to. Earlier this year, a deluxe edition of In The Name Of Gee — dubbed Still Most Hated — made landfall with 10 more cuts, including the Lil Durk-assisted remix to “Top.” 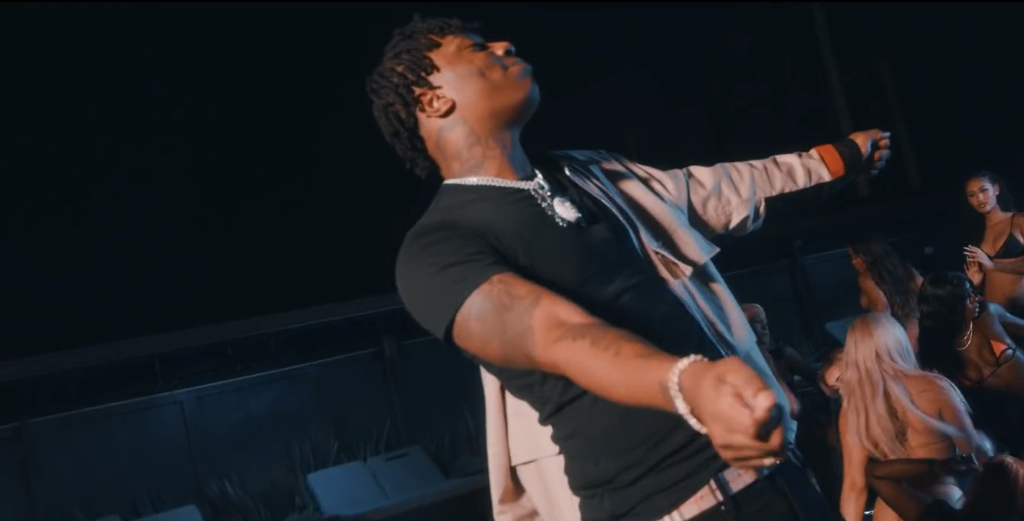 Today, Fredo Bang drops off a new single titled “Click Up,” which sees production from The Superiors, Figurez Made It, C4tbmb, Prodbyblack, and DKeyz. The track allows the Baton Route star to clear up any confusion with his detractors:

“I’m still posted in my city, I got big nuts, they say I clicked up, nigga, click what? The only time you hear us click is when the clip up, say he gon’ flip something/ 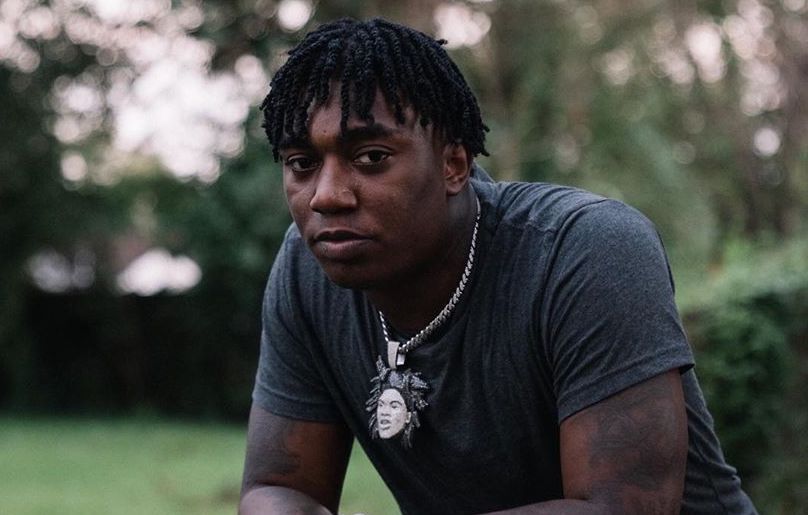 Tell him just send one, all these killers over here, nigga, come get one, I tell ‘em head hunt, then it’s redrum, if he weren’t hiding under a rock, he’d be a dead one/”

Shot by Jolo, the accompanying clip keeps things simple and to the point, with Fredo Bang being seen posted up or dancing in different locations with his crew.

In a recent interview with “The Breakfast Club,” Fredo Bang spoke on his relationship with cousin Boosie Badazz, or lack thereof:

“I seen him in Atlanta at the airport. It was nothing, he said he had some things to tell me. We talked, I got his number. He said he was going to do some music with me, but he never picked the phone up.”