The track can be found on Fredo’s ‘In The Name Of Gee.’

Fredo Bang knew he had a hit on his hands when he locked one in with Mulatto and Petty Levels. The rapper recently shared a visual for their collab track titled “Freak,” which can be found on his latest project In The Name Of Gee. On the song, Mulatto delivers a verse very fitting for the track’s title:

“He want a freaky girl? Welcome to Latto World. Say he don’t eat p*ssy, but I ain’t them other girls. Hit from the back, he pull my tracks, that way he grab them curls. This pussy talk VVS, big diamonds and pearls. He like ‘em nasty, hood bitch but she classy ”Is that p*ssy mine?” My favorite thing that he asked me. B*tch I got your baby rapper tryna Birkin bag me. And I drive ‘em crazy, love it when I call him daddy.” 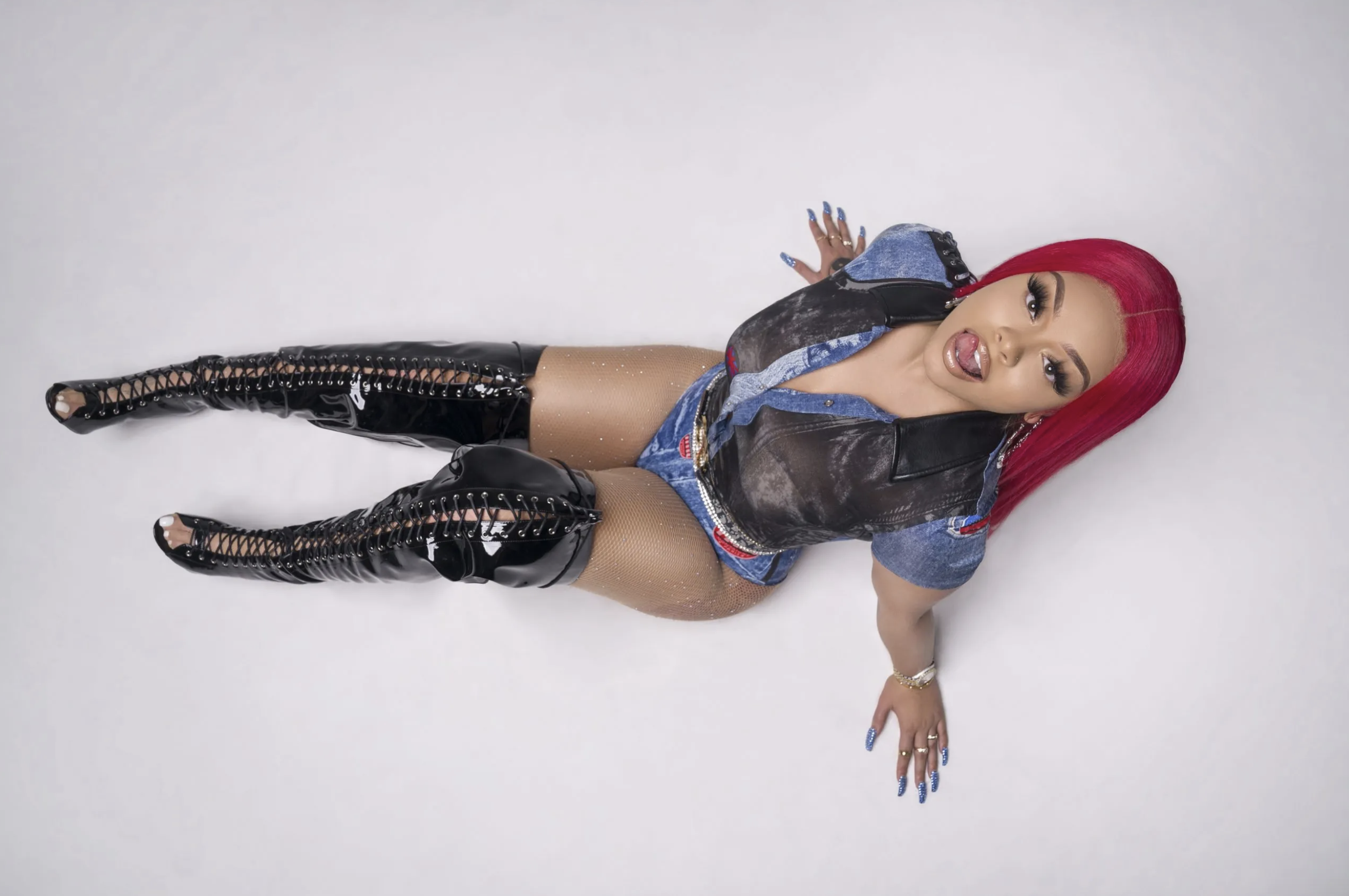 In The Name of Gee was released back in September, boasting 15 cuts and — in addition to the aforementioned — also sees collaborations with Kevin Gates, Mulatto, Petty Levels, and late rapper Da Real Gee Money, which the album title pays tribute to. This year also saw Fredo’s official debut LP Most Hated, a 12-track body of work featuring Tee Grizzley, Moneybagg, Lil Baby, YNW Melly, and more.

Mulatto most recently linked up with 2 Chainz for their newest single “Quarantine Thick,” which just made its way to streaming services last week. Earlier this year, she dropped her debut Queen of Da Souf, the 13-track project with guest appearances from names like 21 Savage and the City Girls. The project was led by her successful singles “Muwop” featuring Gucci Mane and “B*tch From Da Souf” featuring Saweetie and Trina. Mulatto was also on So Icy Gang, Vol. 1 on “Meeting” alongside Gucci Mane and Foogiano.

Watch the new visual for “Freak” featuring Mulatto and Petty Levels down below.