Funkmaster Flex has been delivering some consistent collaborations since December, revealing dope cuts with Rowdy Rebel, Fivio Foreign, and the late King Von. Presumably looking to keep the momentum going, the legendary DJ drops off a new track titled “Damn Shame,” which features some iconic bars from Jadakiss over production courtesy of Murda Beatz.

As with previous efforts, Flex allows his lyrical guest the room to get their best street bars off — much in the same way he does for his Hot 97 freestyle series, and Jadakiss certainly isn’t here to disappoint:

“They ain’t never did what I’ve done, so don’t compare him to it, quiet while I’m up in the kitchen I put the care into it, boss don’t depreciate, my shit just decapitate, streets know what it is/

Funk Flex says Drake is a better rapper than JAY-Z 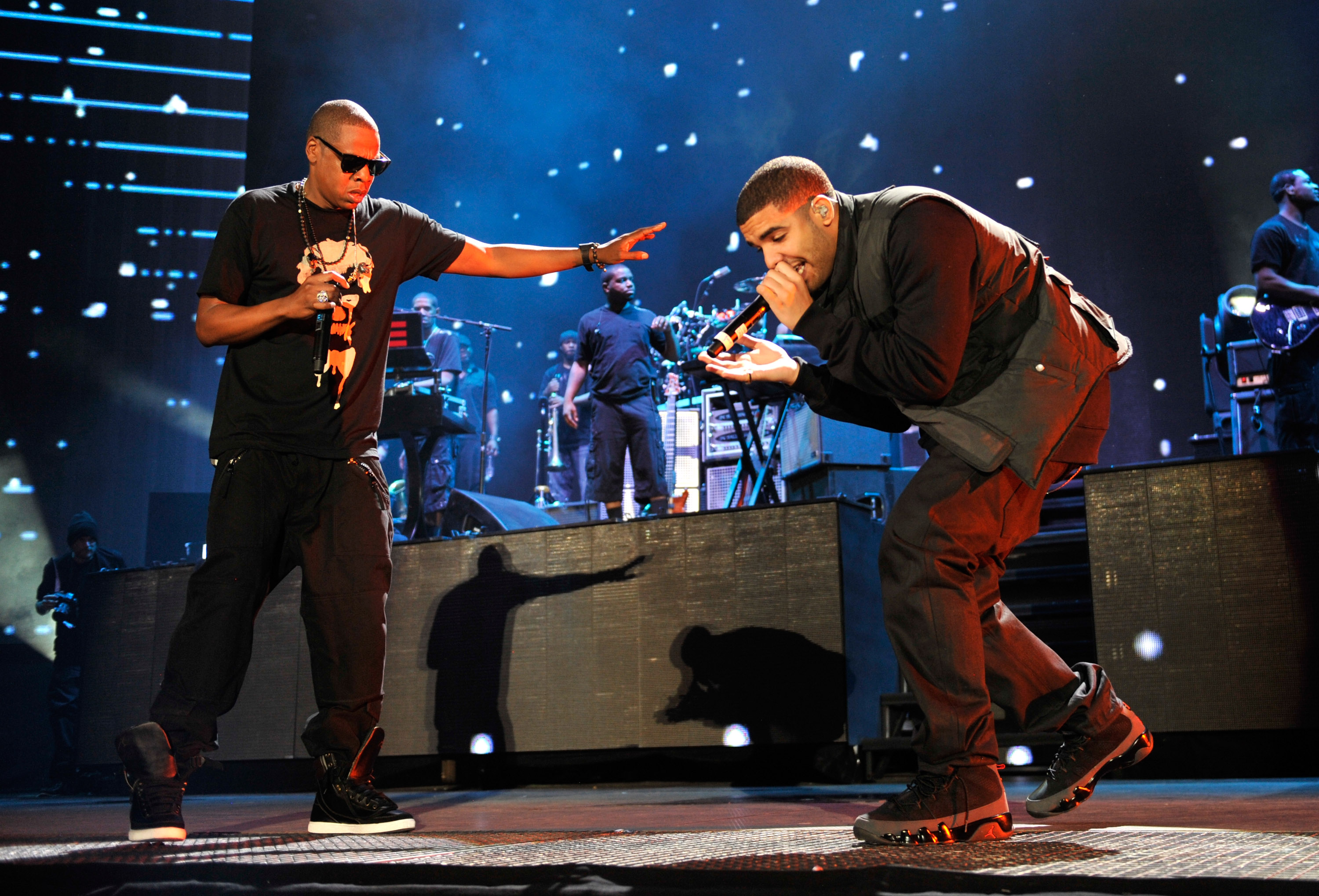 So go with your accolades, this is for the underprivileged, that call hell home, Trump gave ‘em twelve hunnid, Obama gave ‘em cellphones/”

Directed by Juganot, Funk Flex keeps with the theme of previous visuals by taking to the streets with some classic automobiles. Jadakiss can be seen rapping his verse from an Impala SS while Flex either looks on or takes another whip for a spin. Those who stay until the end get a teaser of what’s presumed to be the next drop — “U Know We Like” with rising star CJ. Simply put, you really can’t go wrong with top tier hip hop and big block engines. 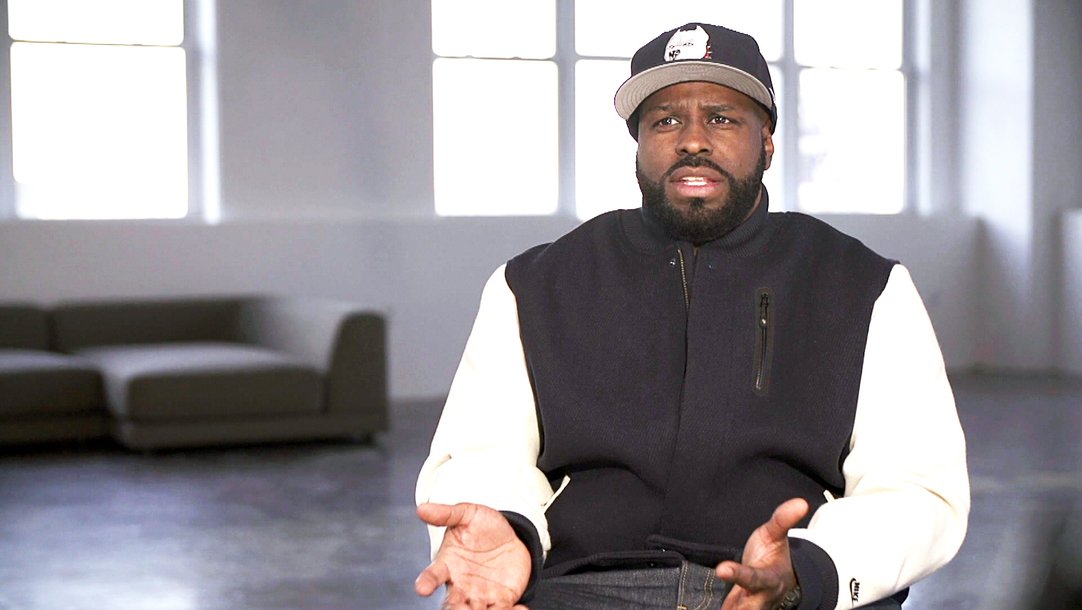 Press play on “Damn Shame” below.