The laid-back cut sees the artists speaking out against racial injustice, America’s COVID-19 response, and more.

Last August, Vic Mensa made a big return to music with the well-recieved V TAPE, a seven-track project that saw additional assists from Eryn Allen Kane, Snoh Aalegra, SAINt JHN, BJ The Chicago Kid, and more. That was then accompanied by a short film using cuts from V TAPE titled MACHIAVELLI, along with a couple of impressive freestyles over instrumentals for Fabolous’ “Breathe” and Freddie Gibbs, Hit-Boy and Big Sean’s “4 Thangs.“ 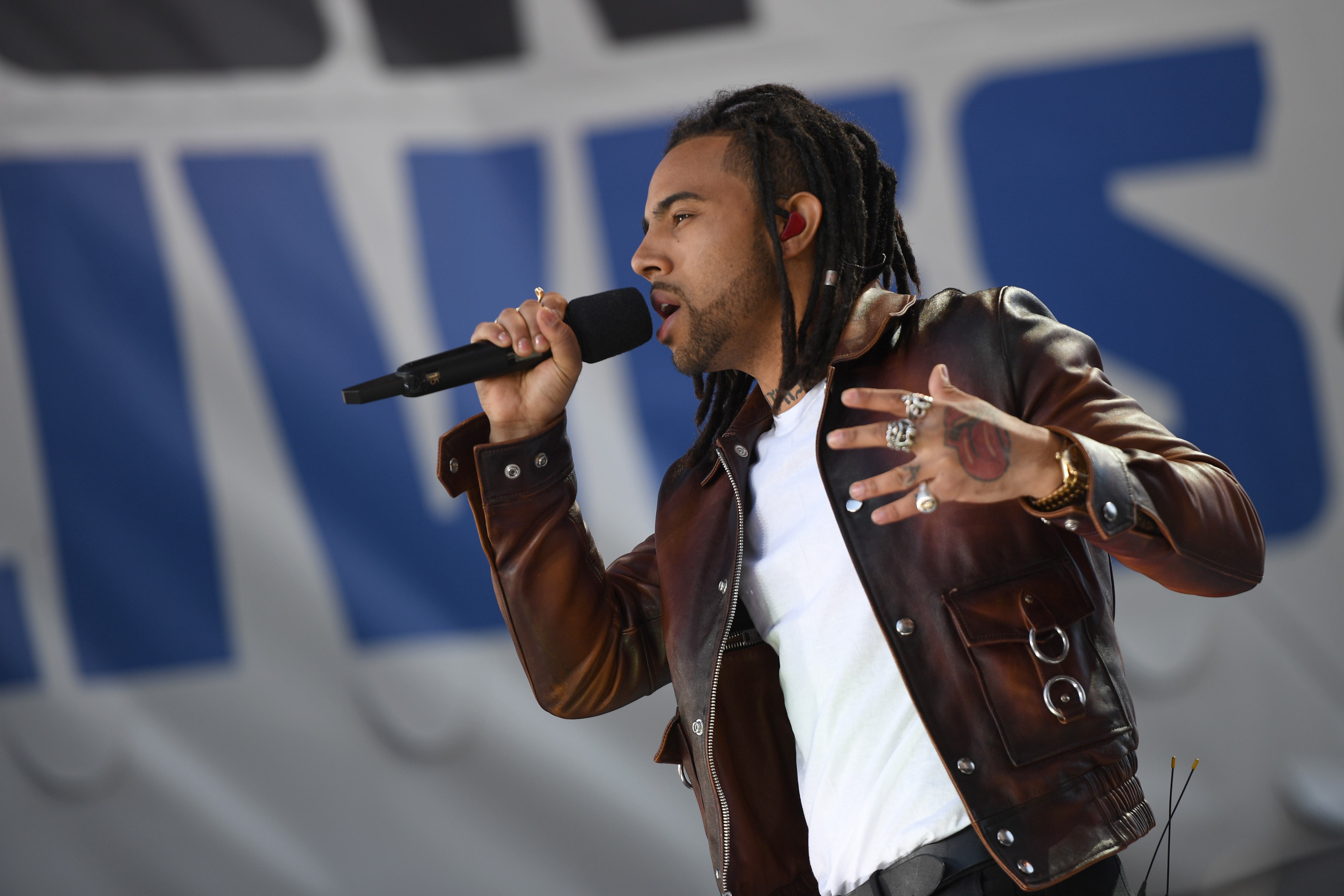 “Wyclef told me, “call 9-1-1,” but who do you call when the ambulances don’t come? Or watch as the ones sworn by law to protеct us, wrongfully convict us, then call the corrections, nеxt, they bail the banks out when we in recession/

Or hang us in a jail cell so they could swing the election, I walk Chicago streets with potholes that’s deep, and Tahoes creep like T.L.C., hospital workers in scrubs with no P-P-E, but they got money for riot gear, my n***a, we dyin’ here.../”

“SHELTER” also sees an equally powerful visual that switches between kids playing and families embracing to people lying motionless in the street — all while Mensa, Chance, and Wyclef perform the track in a somber manner. As the video nears it end, you see how the loss of lives unfolded in symbolic manner, until Mensa is surrounded by makeshift graves. The video’s description also brings attention to Julius Jones, who was “wrongly arrested and charged with first degree murder.”

Press play on “SHELTER” below.