The soulful cut will appear on Chance and Jeremih’s forthcoming release ‘Merry Christmas Lil’ Mama: The Gift That Keeps On Giving.’

When the clock strikes midnight (December 11), Chance the Rapper and a fully recovered Jeremih will reveal their new joint project Merry Christmas Lil’ Mama: The Gift That Keeps On Giving, which follows 2016’s Merry Christmas Lil’ Mama and its Re-Wrapped deluxe version the following year. The project sees 12 cuts and a couple of assists from comedian Hannibal Buress and fellow Chicagoan Valee. Today, Chance the Rapper unveils a new single titled “The Return,” the opener to the aforementioned forthcoming release that sees him getting into the holiday season spirit over production from Darius Scott, Beat Butcha, and Smoko Ono: 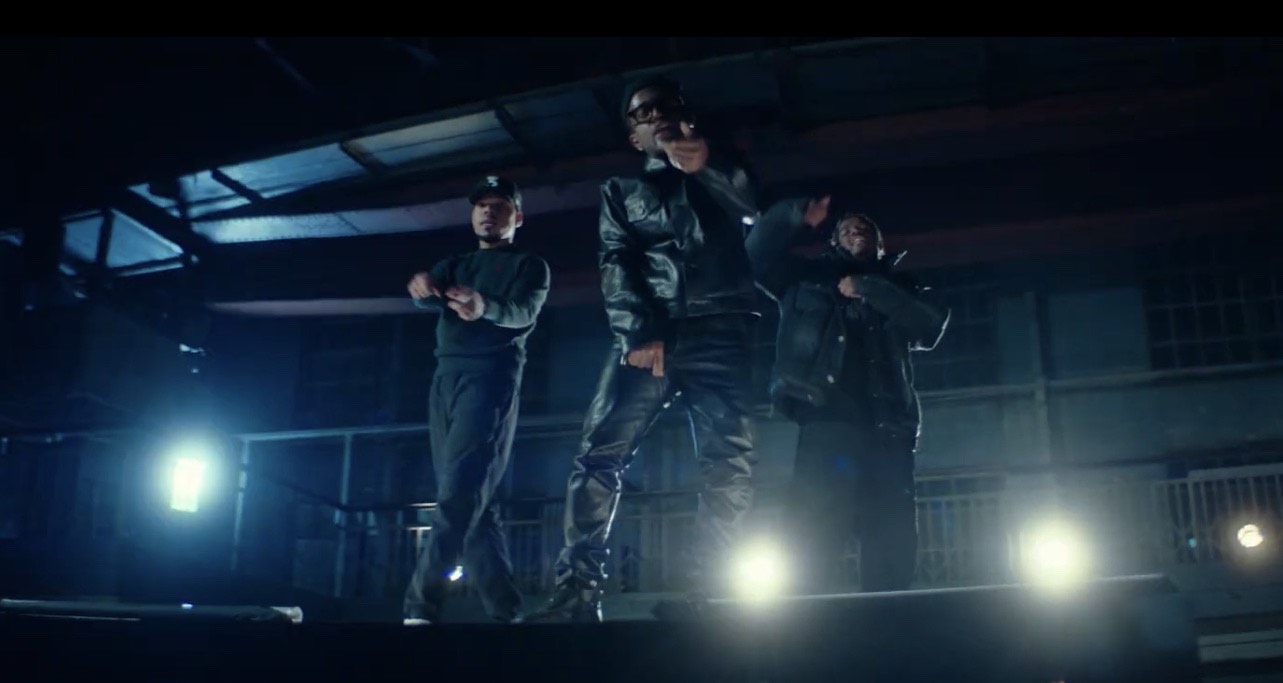 “Yo, it’s the return of the, gifted gifter, the secret Santa grab bag sifter, the Grinch, sleigh hangin’ off the ledge deadlifter, the best thrifter, the tear jerker, the Santa’s little help employee of the year worker/

The smile bringer, the joy inside the child lingers, the boy inside the crowd proud, he’s a loud singer, the whole choir, the bow tier, the snowplow and the snow tires, the coat buyer.../” 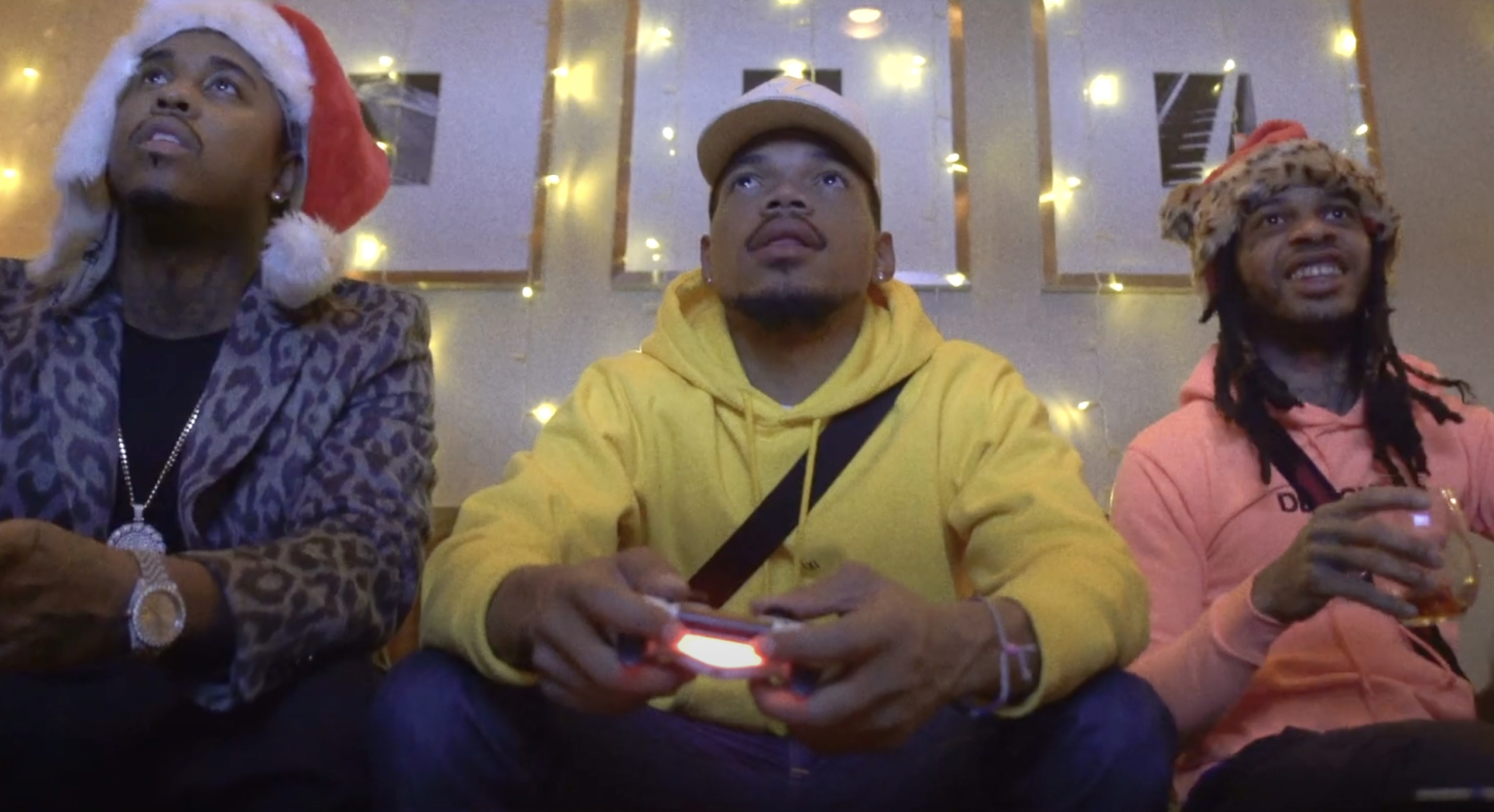 Merry Christmas Lil’ Mama: The Gift That Keeps On Giving will mark the first project from Chance the Rapper since his 2019 debut album The Big Day, which saw 22 tracks and a slew of features from John Legend, DaBaby, Ari Lennox, Megan Thee Stallion, Gucci Mane, Lil Durk, Nicki Minaj, and more. That body of work became Chance’s highest charting entry on the Billboard 200, nabbing the number two spot thanks to 108,000 album equivalent units sold.

Check out “The Return” — as well as the full tracklist for Merry Christmas Lil’ Mama: The Gift That Keeps On Giving — below.