His team gave fans an update on his condition.

As Jeremih continues his battle with COVID-19, his team gave fans an update on his condition after news surfaced that he was in the ICU earlier this week.

In an interview on “The Kenny Burns Show,” Adam Smith, who works closely with the “Birthday Sex” singer, revealed that his condition is improving. “He is still ill,” he said. “There’s some complications with COVID and he’s not out the dark yet. Any progress is better than no progress. He’s stable, but he still has a way to go before anything. We’re still not out the dark, but God is the light.” 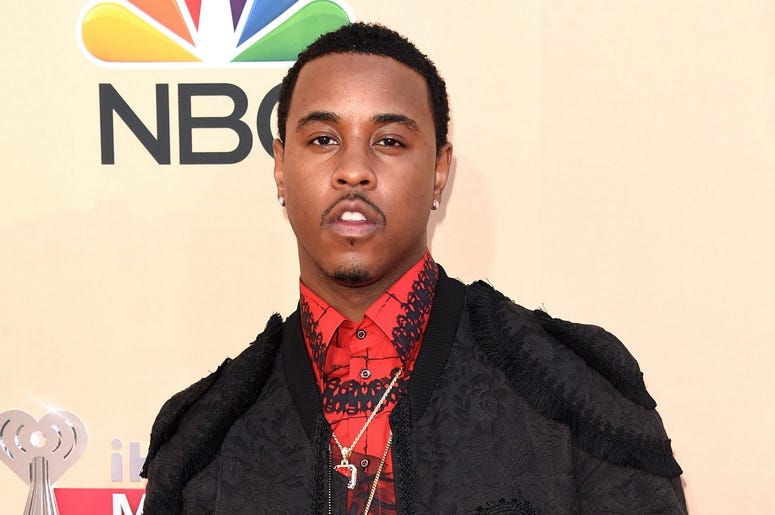 Smith also revealed the some of Jeremih’s closest friends in the hip hop community, including Sean “Diddy” Combs and Chance The Rapper, have been pulling their resources together to make sure he has the best healthcare.

“He’s still in ICU right now,” he continued. “But we do have the best of the best working on him. We had a lot of people in the entertainment capacity that we reached out to, that helped us with their resources. Chance The Rapper has been super helpful. He’s been connecting us with a lot of the doctors. We connected with Puff, he connected us with his entire team at UCLA that he works with. They’re advising the hospital that J is at right now, comparing notes. They’re passing on new information and this is a new disease — you can never have too much information.”

50 Cent confirms Jeremih is in ICU and reveals why 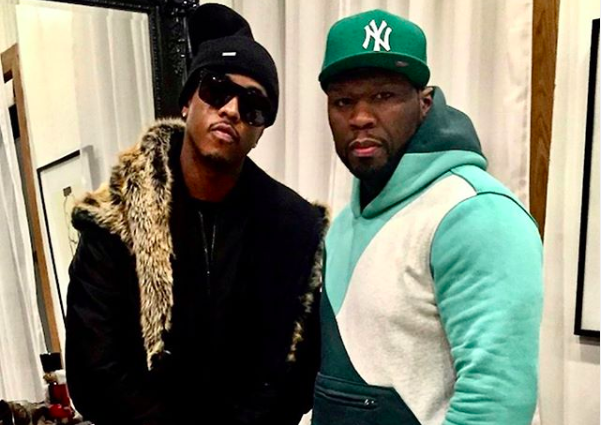 Smith also opened up about 50 Cent’s support and says he and Jeremih have known each other for a long time. 50 was one of the first artists who informed the public about his “Down On Me” collaborator’s Coronavirus diagnosis.

“J and 50 have a long relationship,” Smith said. “J has a lot of love for 50. But 50 can be insensitive and we want people to know that J is getting better, kind of. We do generally want the prayers, not just, ‘Yo I’m praying for you.’ Drop and pray. Really pray for his strength, pray for his healing, pray for his family.”

The REVOLT team is continuing to send our thoughts and prayers out to Jeremih and we wish him a speedy recovery. Check out a clip from the interview below.