Back in 2011, Bryson Tiller marked his official introduction with the debut mixtape Killer Instinct, setting the stage for the Louisville crooner as one of R&B’s next big artists. Yesterday (Oct. 31), Tiller marked the ten-year anniversary of that release with its sequel, Killer Instinct 2: The Nightmare Before, which comes with 13 songs and additional features from Julius Keith and Marzz.

As was revealed in a past interview with VIBE, Killer Instinct was first created when Tiller was still a kid, when he was working for businesses like UPS and Papa John’s:

“I was 17 years old when I made that mixtape and I’m 22 now. Lyrically, vocally, and just as a young man in general I’ve grown, and I’m still growing. I’m learning.

Big Sean, Hit-Boy, Lil Durk, and Bryson Tiller team up in “Loyal To A Fault” visual 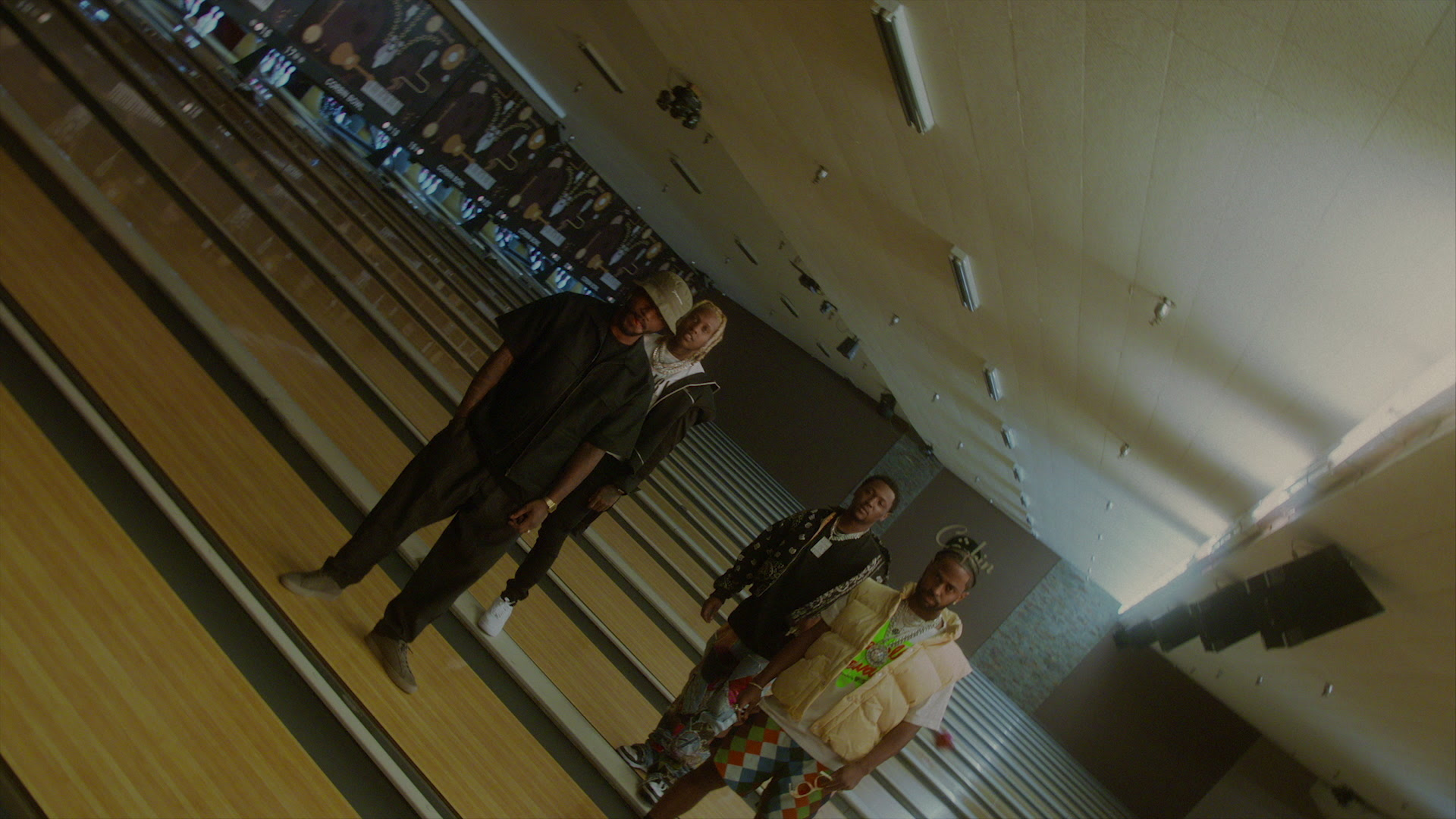 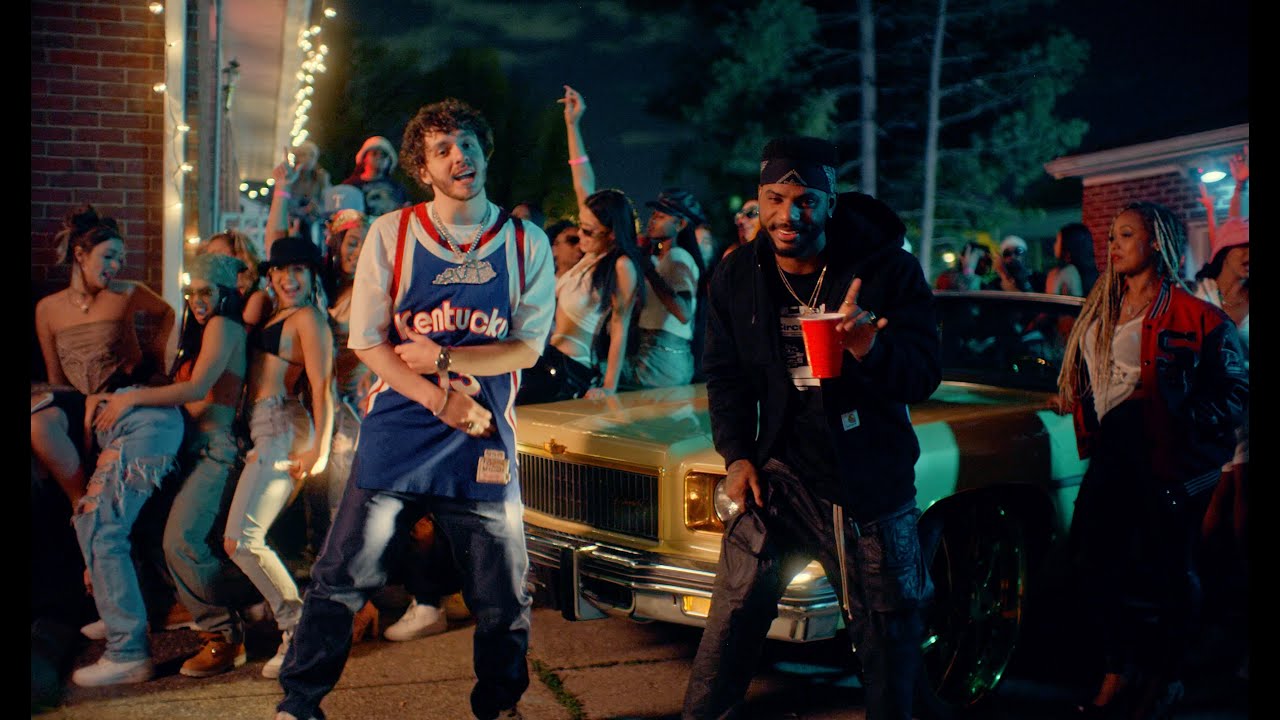 Currently, Tiller is said to be gearing up for the release of his long-awaited album Serenity, which — as previously reported by REVOLT — would consist of three volumes:

“I realized how much fucking music that I had for Serenity, all this different shit ... So Serenity is now not one album, but it’s three albums. It’s three volumes. One is a rap album, one is an R&B album, and then one is a pop album.”

Until that arrives, you can press play on Tiller’s Killer Instinct 2: The Nightmare Before (hosted by DJ Edub) below.