SYRA has been making some big waves since last year’s “Secret Location,” a break out hit that saw her singing about an adults-only rendezvous with her love interest. Back in February, she followed that with “Sandman,” and later added on rapper Sopico for its remix. Earlier this week, the Parisian songstress continued to build on her momentum with the new single “Wine,” a Monomite-produced offering that sees her boasting about money, men, and more:

“Diamonds on my finger for the picture, niggas callin’, I ain’t tryna link up, shawty dancin’, I wish she wan’ switch up, you don’t wanna see me when I switch up...” 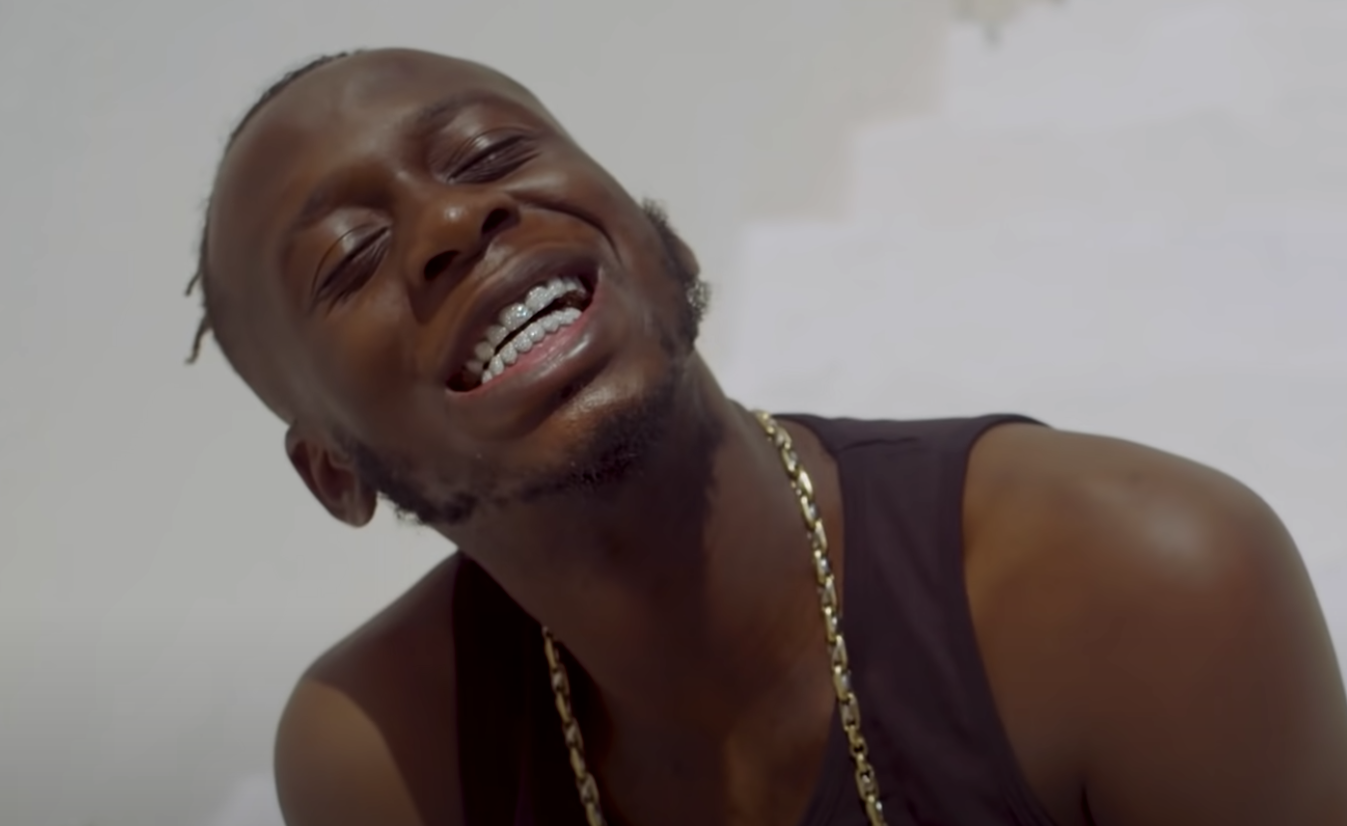 The track also sees an accompanying visual that keeps things fairly simple and to the point, beginning with a shot SYRA in front of a black space. Things then switch to her and BackRoad Gee standing in front of a car, rocking hoodies and matching the song’s infectious energy.

Just before Halloween arrives, BackRoad Gee will release a new project of his own titled Reporting Live (From The Back Of The Roads). Said project will consist of 18 songs and a slew of high profile appearances from Lethal Bizzle, Jme, Stylo G, Pa Salieu, Stefflon Don, Ms Banks, NSG, and more. In promotion of Reporting Live (From The Back Of The Roads), fans have already received visuals for the standouts “Enough is Enough,” “Ready or Not,” and “Bad Mind,” and “See Level.” We’ve also seen Gee contribute to tracks like “Moonwalk Slide” with RV and Chip, “Wag1” with Sneakbo, “A Yo” with TizzTrap and BG, “No War” with Leafs, “Woi Oi” with Geko and Ms Banks, and “No Mercy” with Ghetts and Pa Salieu.

Press play on SYRA and BackRoad Gee’s “Wine” video below. The track is said to be taken from SYRA forthcoming debut EP, which will hopefully be making landfall soon.