Everything is “Way Bigger” in Don Toliver’s latest video

The track can be found on Don Toliver’s new album ‘Life of a DON.’

This past weekend, Don Toliver dropped his sophomore studio LP Life of a DON, which contains 16 dope cuts and additional features from Travis Scott, Kali Uchis, Baby Keem, HVN, and SoFaygo. In addition to the full-length release, fans also got a new visual for the standout cut “Way Bigger,” a Sonny Digital, Sir Dylan, BRYVN, and FRANKIE XY-produced offering that Toliver first teased on social media back in April. Much like his home state, the song sees the Cactus Jack-signed talent doing everything on a larger scale:

“Goyard bag but the heat way bigger, pour that D’USSÉ in my lemonade, nigga, can’t get off of the ex six figures, shawty ran off with a rich ass nigga, paid my dues in the streets, I’m litty, with a bad bitch through the whole pandemic, really hit the hole, threw the whole knife in it, eatin’ and beatin’ the whole night swimmin’...” 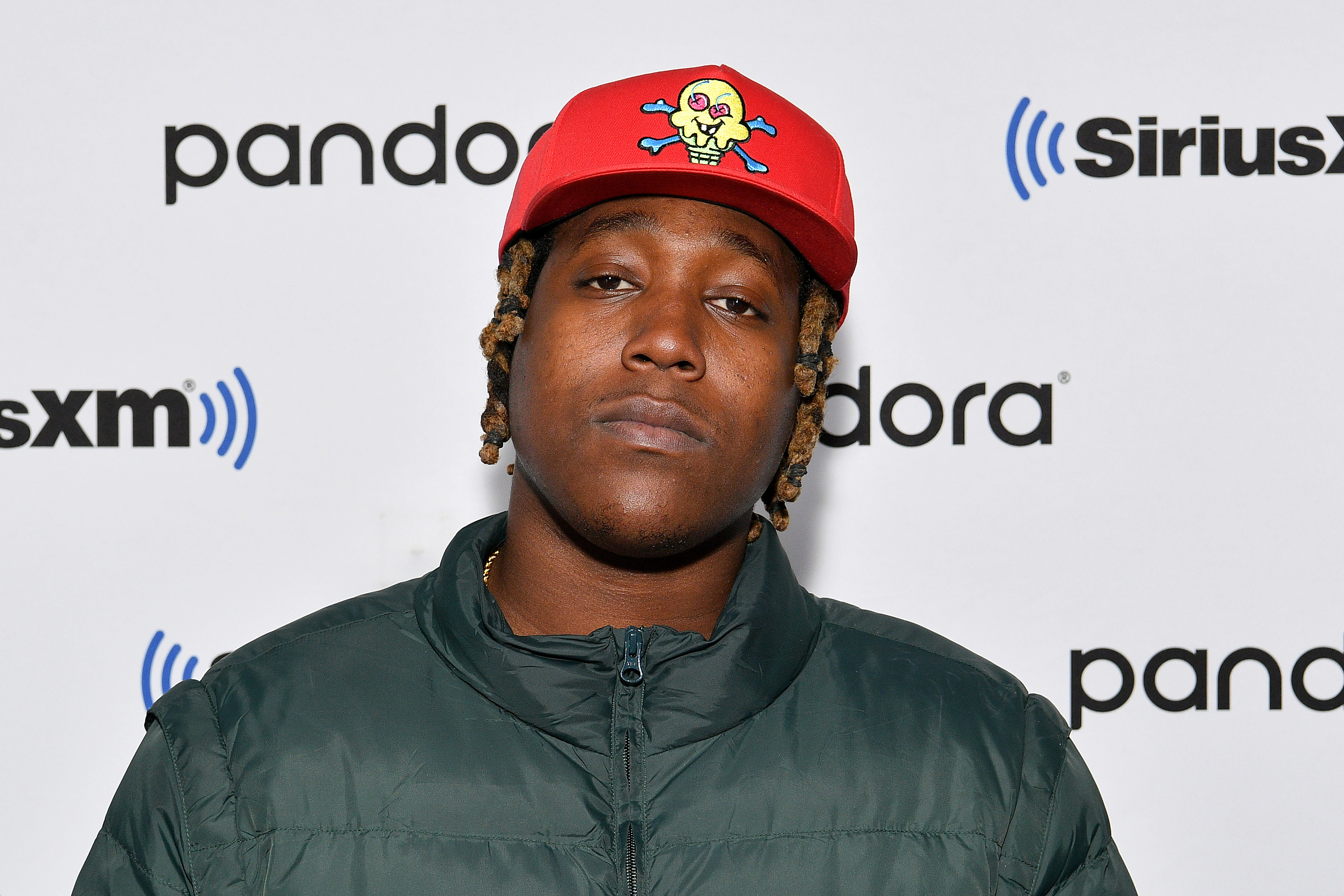 The accompanying clip sees Don Toliver standing above a theater marquee while rocking some high fashion items. He can also be seen rocking jewelry and other outfits in what’s presumably his residence, out in the wilderness, and other locations.

Currently, Don Toliver is in the middle of a U.S. tour, which sees him touching down in major cities alongside fellow rising star BIA. Dubbed “DON Live,” said tour kicked off in Las Vegas last month and ends in Los Angeles just prior to Halloween.

Check out both “Way Bigger” and Don Toliver’s remaining tour schedule below.