The track will appear on ‘BLAME IT ON BABY (Deluxe).’

Taking to social media, DaBaby revealed to the world that tonight (August 4) will see the release of BLAME IT ON BABY (Deluxe), which will consist of ten new tracks. To hold the fans over, the North Carolina star liberates a new visual from the updated album for “PEEPHOLE,” which is produced by Quay Global and sees DaBaby rapping about women and more:

“Baby, he don’t wanna be a player no more, I was lookin’ out the peephole with it, every time I turned around, I had a player outside the door, now a n***a goin’ beast mode with it/

DaBaby and Stunna 4 Vegas are balling in “No Dribble” video 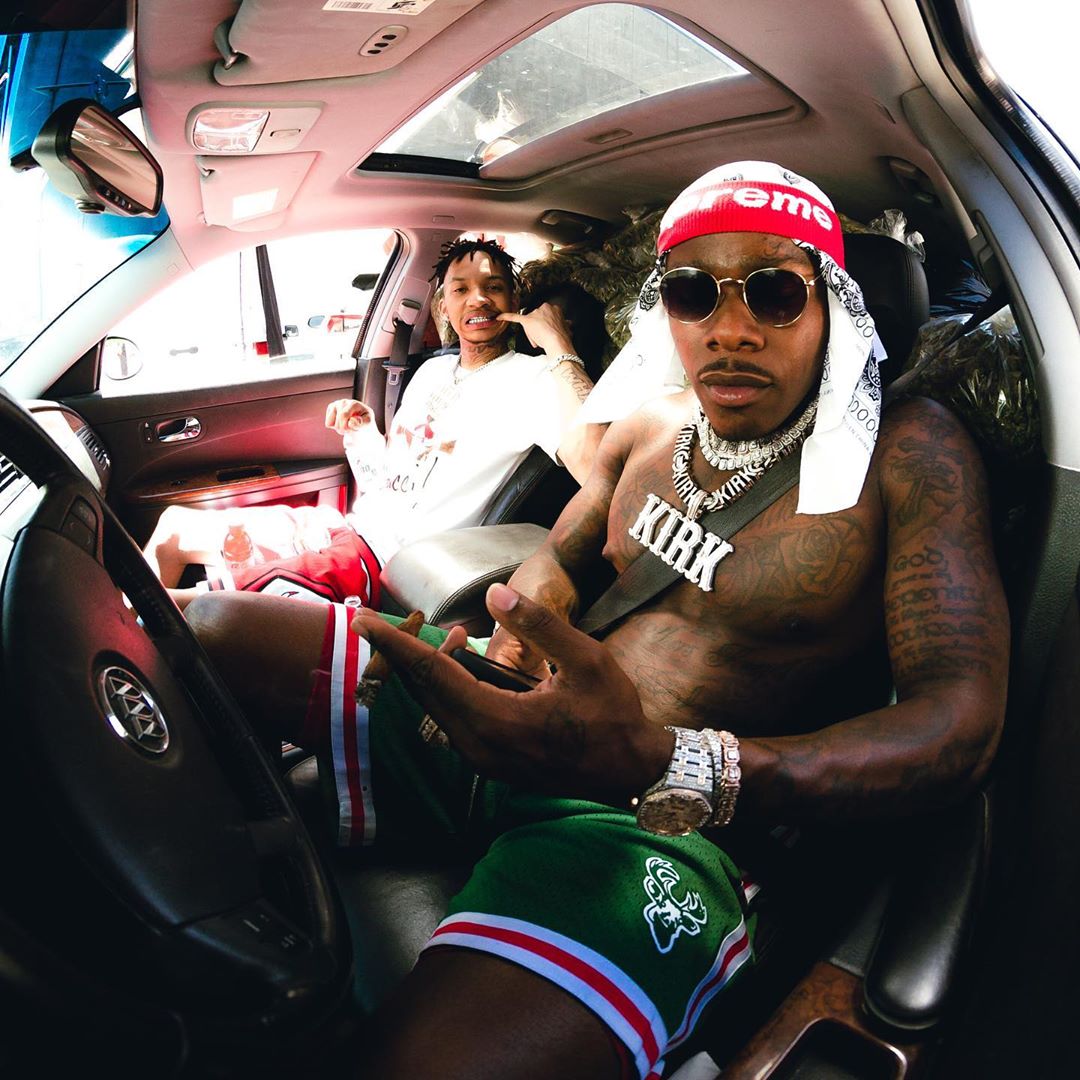 The video comes courtesy of Reel Goats and is more simple and to-the-point than previous clips, with DaBaby taking part in what looks like his BLAME IT ON BABY (Deluxe) photo shoot, rocking threads like Gucci and Burberry in various settings.

In addition to his own releases, DaBaby has also been providing assists for several artists throughout the year, including DaniLeigh, Jack Harlow, Future, Blueface, and Young T & Bugsey. He also made an appearance on Pop Smoke’s posthumous debut album Shoot For The Stars Aim For The Moon, joining the late Brooklyn rapper and past collaborator Lil Baby on “For The Night.”

Press play on “PEEPHOLE” below.