The Drill-inspired track also comes with an equally energetic visual.

It’s clear that this point that A$AP Ferg is getting everyone ready for a new album, having already released the high quality cuts “Value” and the Nicki Minaj and MadeinTYO-assisted “Move Ya Hips” this year. Now, he drops off another banger titled “No Ceilings,” which features assistance from Lil Wayne and Jay Gwuapo and sees the collaborators delivering high-energy bars over some drill production provided courtesy of AXL Beats:

“Livin’ through tension, friends get distant, diamond on glisten, they don’t wanna mention you/

Video instant views, b***hes pick and choose, diamond like a Biggie Glue, my n***a, we runnin’ for days, know we got the vision.../” 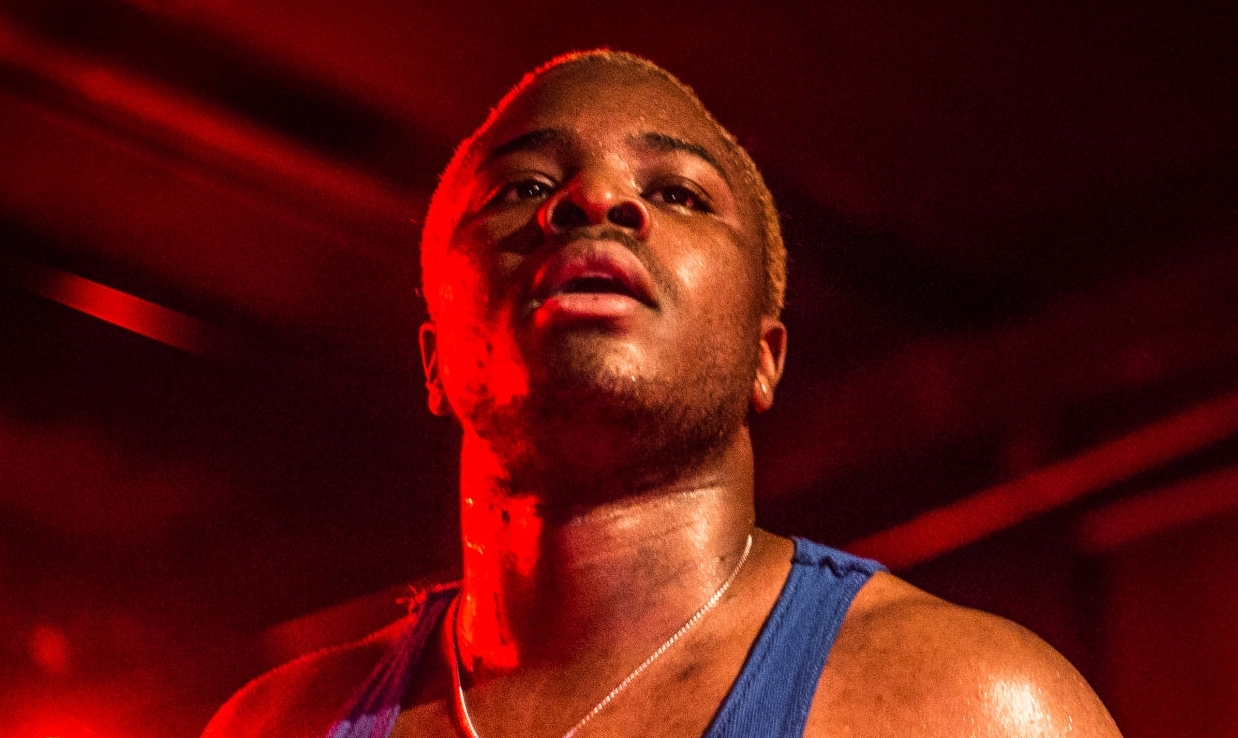 The accompanying visual comes courtesy of Eif Rivera and sees Ferg in his crew dressed in all black, militant style. The Harlem star can also be seen riding around the city on bikes and four-wheelers, keeping with the high-energy of the track. Elsewhere, Weezy F Baby relaxes on his throne of sorts in the presence of some eye candy.

Whenever it finally arrives, Ferg’s forthcoming project will follow 2019’s Floor Seats, which saw nine tracks and features from Rico Nasty, A$AP Rocky, Ty Dolla $ign, Brent Faiyaz, and more. According to some reports, said project will act as a direct sequel to last year’s well-received EP. Ferg’s latest official studio album, the sophomore drop Always Strive and Prosper, was released back in 2016. 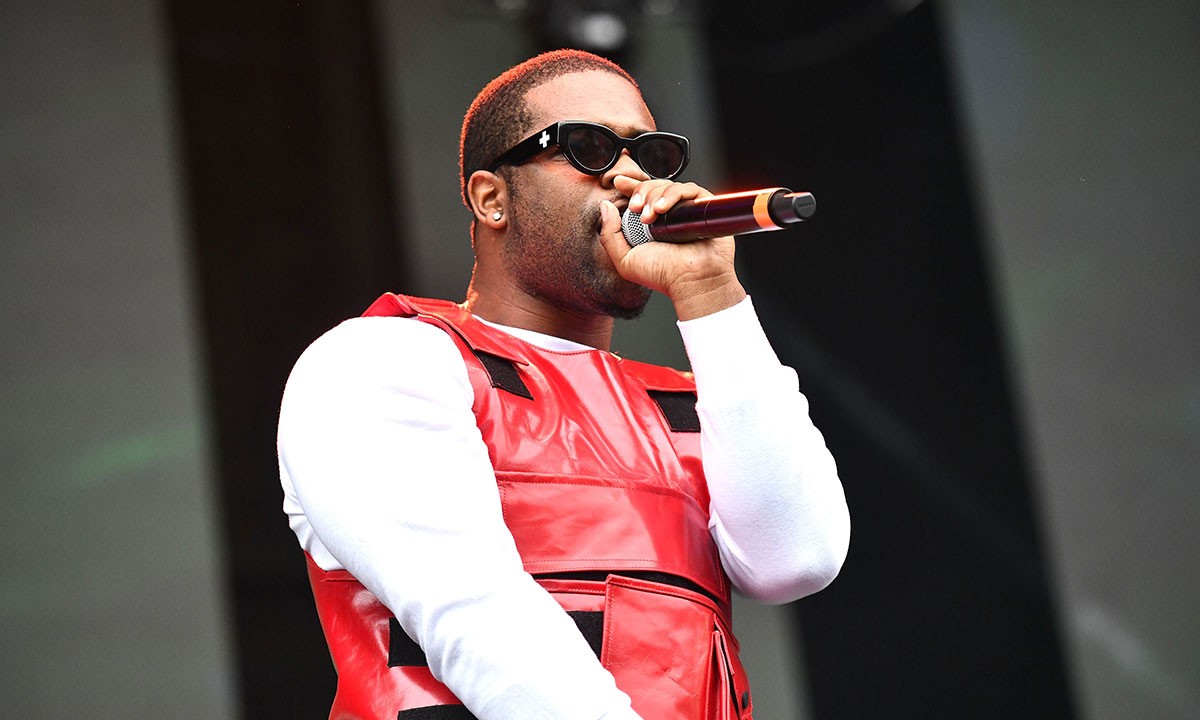 Lil Wayne seems to be keeping himself busy as well. He’s already released his 13th studio album Funeral and its deluxe edition in January and May, respectively. Earlier this month, he appeared on ESPN to reveal that, not only will he deliver the sixth installment of his highly rated Carter series, he’s also going to be dropping No Ceilings 3. This adds to his recently revelations that he’s re-teaming up with Birdman and 2 Chainz for the sequels to Like Father, Like Son and ColleGrove — simply put, fans of Lil Wayne will have enough new music to last them through the decade.

Press play on “No Ceilings” below.