The track is taken from ‘Karma 3.’

This past weekend saw the release of Dave East’s latest project Karma 3, which sees 15 tracks and impressive assists from Popcaan, Mary J. Blige, Benny The Butcher, Young Dolph, A Boogie Wit Da Hoodie, Trey Songz, and more. Shortly after that project came to light, the Harlem star followed up with a visual for “Mission,” which features Jozzy and sees East focused on what’s most important to him:

“Money on my mind, I made it a mission, either love it or they hate it, ain’t making no difference, back for my n***as’ hitters, that made us suspicious, still paranoid every time they taking pictures/ 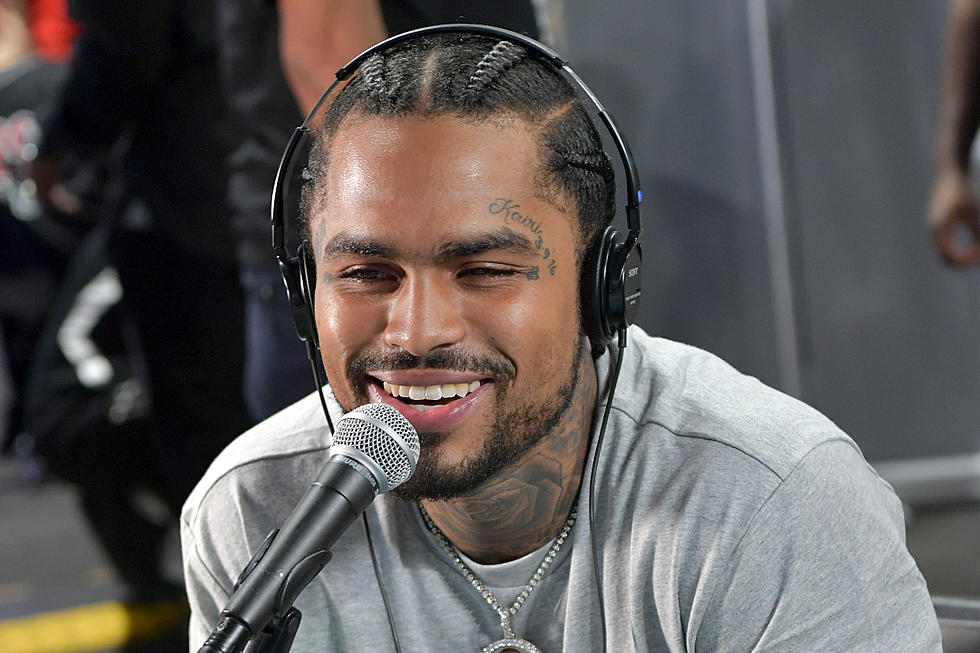 Not all about the cash, die and we can’t take it with us, we from the projects, who’d’ve thought we’d’ve made a million? We goin’ hard, nobody I ever knew made it chillin’, for all my n***as on the avenue that made a killing…/”

The accompanying visual sees East leaving his New York stomping grounds for the Hollywood Hills, giving off retro vibes while living it up with beautiful people around him. He can also be seen checking for a mysterious individual outside of his door during the function, a presumed sign that he’s still looking over his shoulder, even in celebration. 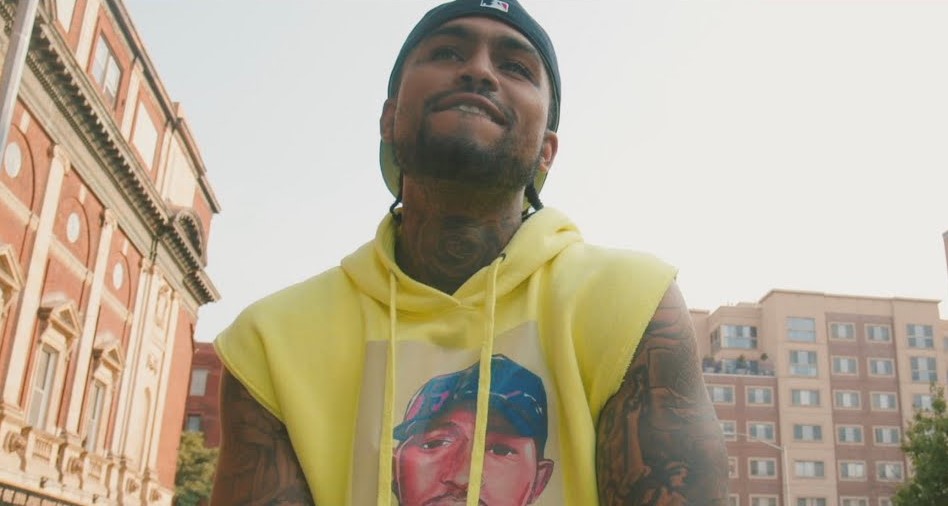 “Mission” follows previously released drops for “So Confusing,” “My Loc,” “Believe It Or Not,” and “Menace.” Karma 3 follows last year’s Survival, which acted as East’s debut studio LP and saw a slew of additional appearances from the likes of DJ Premier, Teyana Taylor, Nas, Rick Ross, Gunna, and The-Dream. He’s also recently contributed to tracks by Max B, Berner, R-Mean, and his latest friend and collaborator Kiing Shooter, who passed on back in May.

Press play on “Mission” below. In related news, Dave East recently guested on REVOLT’s “Drinks Champs” – viewers will be able to enjoy that soon.