PHresher and Benny The Butcher “Set The Tone” in new video

PHresher isn’t letting the year end without one more banger. Earlier this month, he connected with Griselda’s Benny The Butcher and associate Kocky Ka for the hard-hitting cut “Set The Tone,” which is produced by Young Pepo and shows the artists delivering some of their best bars to date:

“This is for the skeptics, my trap’s still how I left it, in case I came back, my strap’s still where I left it, my hoes still intact too, that’s true, she get designer bags new, they all got my government tattoed.../”

The visual comes courtesy of Packwoods Entertainment and shows the collaborators living it up at a house gathering with their respective crews. Given the numbers in attendance, it’s presumed that the lively clip was filmed prior to the Coronavirus pandemic. 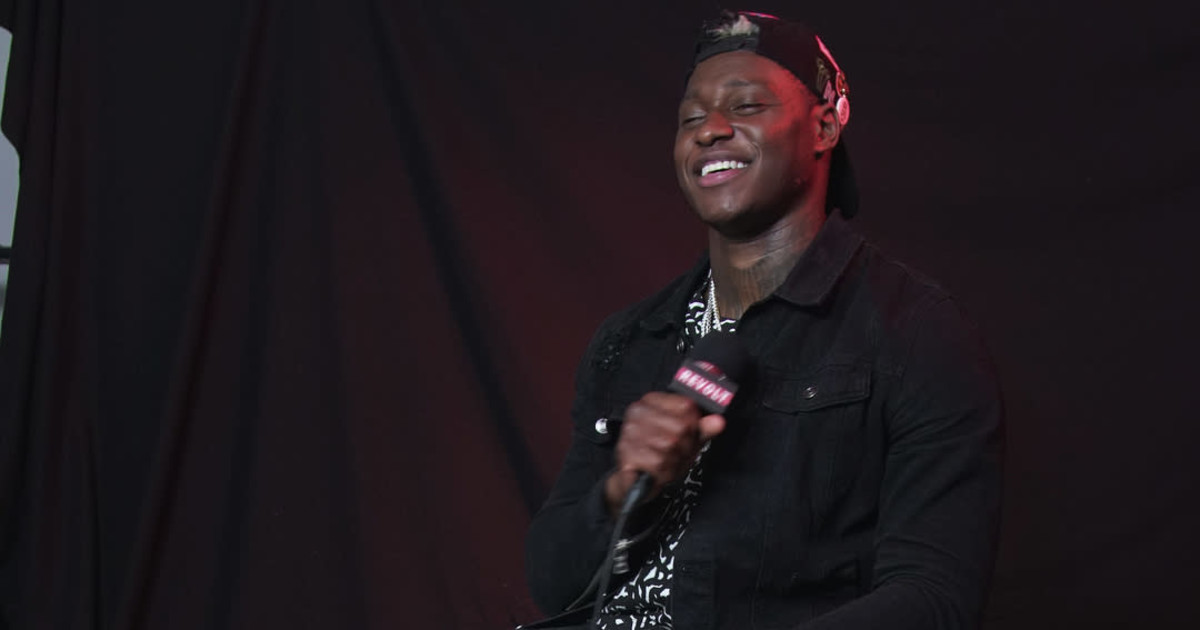 PHresher dropped off the hard-hitting EP Brick By Brick — as well as it’s deluxe edition — back in July, which altogether saw nine cuts and a slew of features from Stunna 4 Vegas, Fivio Foreign, A Boogie Wit Da Hoodie, Casanova, and more. This year also saw him liberating several singles for the masses, including “Nasty Work,” and “Mamba Sauce.” More recently, the New York rhymer could also be found alongside Jim Jones, Juicy J, Bun B, and Pesh Mayweather on DJ Kay Slay’s “Homage” cut “Man Down.”

Phresher opens about being robbed at gunpoint and almost kidnapped 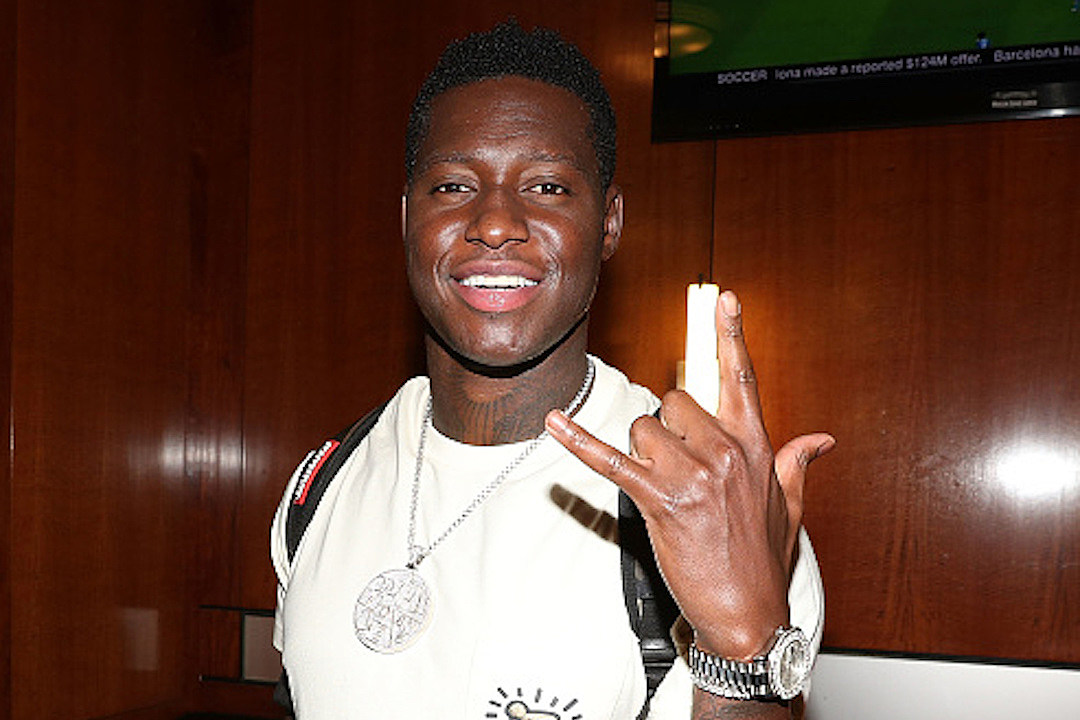 Benny The Butcher has been spending 2020 busy as well, having released his second studio album Burden of Proof in October. Produced by Hit-Boy, the critically-acclaimed body of work saw 12 tracks and assists from Rick Ross, Freddie Gibbs, Lil’ Wayne, Big Sean, Queen Naija, and fellow Griselda members Westside Gunn and Conway The Machine. He also teamed up with DJ Drama to deliver the mixtape project Da Respected Sopranos, which acted as a formal introduction to his Black Soprano Family collective.

Watch PHresher and Benny The Butcher “Set The Tone” below.