“I really ain’t feel famous until I got shot,” the Griselda rapper said on a new episode of Joe Budden’s podcast.

Benny the Butcher addressed his recent shooting on a new episode of “The Joe Budden Podcast.” The Griselda rapper was rushed to the hospital after being shot in the leg outside of a Walmart in Houston last month.

“Ni**as told me I should start going to Target and shit,” Benny laughed, before reflecting on the incident.

“It’s like I tell ni**as: I really ain’t feel famous until I got shot,” the Buffalo native said. “I been through the streets. I done took all kind of dope from ni**as; I done did all shit to ni**as, and they didn’t shoot me until I became a rapper. So, I realize I’m in a different arena and I gotta play that way.” 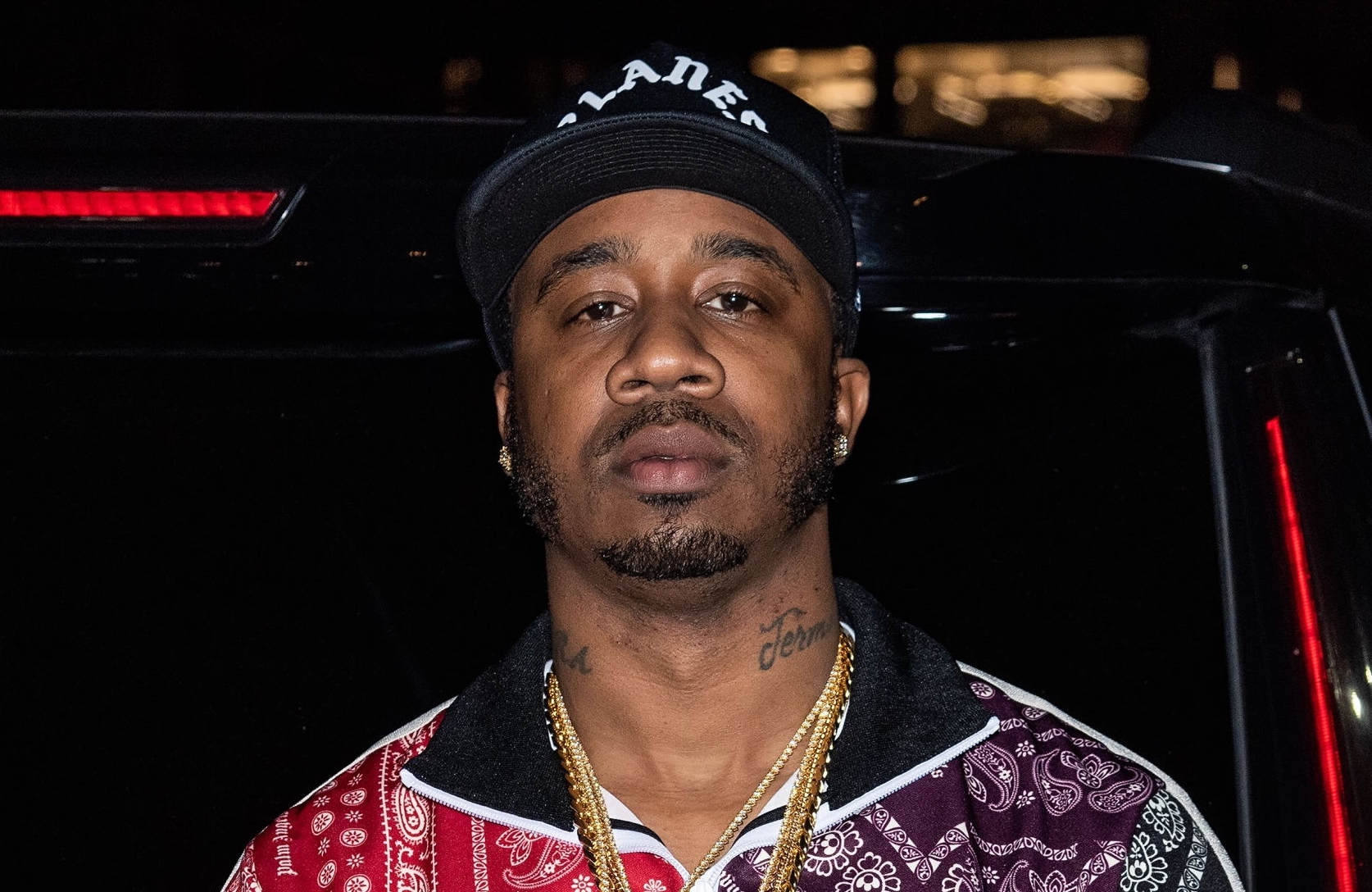 Budden asked Benny if his revelation and the shooting had impacted his mental state.

“I see myself as one thing and the world see me as a different thing,” he said. “Ain’t no manual for this shit.”

Benny continued, “It make you become somebody you don’t want to be. Shit crazy. But fuck all that — I’m in good spirits.”

As reported by REVOLT, Benny and some friends were approached in a Walmart parking lot by a group of suspects who attempted to rob them. Only Benny was shot during the incident, after the suspects demanded his and his friends’ jewelry. The Burden of Proof MC was taken to the hospital after the shooting and discharged shortly after. 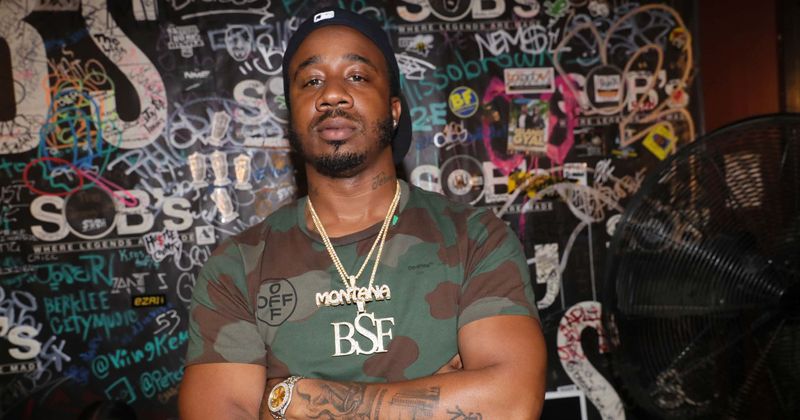 Last week, he was seen using a wheelchair while at Rick Ross’ house, where he had been invited for a Thanksgiving dinner party.

Budden asked Benny about Ross’ dinner invitation, suggesting that the two rappers could have a collaboration on the way.

“We just chillin’, man,” Benny responded nonchalantly. “That’s the biggest house I’ve ever been in. We in that motherfucker eating and smoking and kicking it.”

Watch Benny’s full interview on “The Joe Budden Podcast” below.