The collaboration can be found on Zaytoven and Scooter’s ‘Zaystreet’ project.

“What you goin do when the trap get slow, when your money get low, you ain’t got no place to go, making crazy moves like tic-tac-toe, when the trap n***as try to turn deuce to the four/ 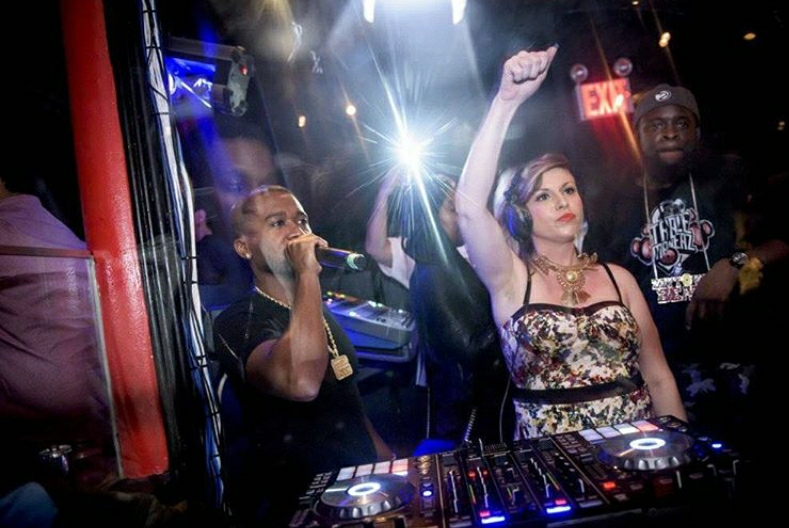 What you goin do when the trap get slow, when your money get low, then your bitches goin go, you ain’t paid your lawyer, won’t answer for ya, you got court, he ain’t goin show/”

The visual comes courtesy of Joe Yung Spike and shows the artists on an all black set with jewelry, high-end cars, women, and plenty of cash. Going with the song’s subject matter, police can also be seen trying to get information out of Scooter, to no avail.

Prior to Zaystreet, Scooter’s been fairly dormant, save for the compilation project Street Lottery Reloaded that was released in February. Meanwhile Zaytoven has been cooking up infectious singles and full-length projects for several artists, including Lil Yachty, Lil Keed, Lil GotIt, Keef, Drumma Boy, DJ Toomp, and more. He also delivered two volumes of his Pack Just Landed series in August and September, respectively.

Young Scooter connects with Zaytoven and Future for “Black Migo” 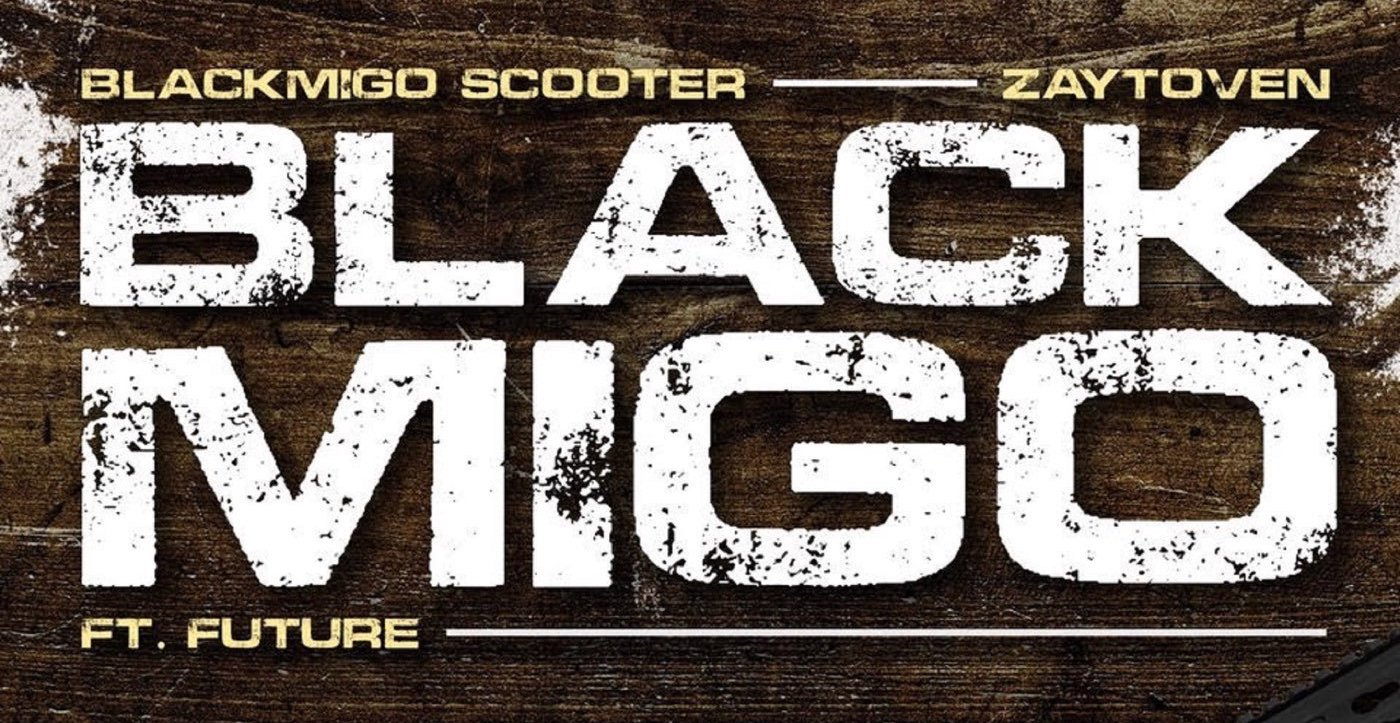 In an interview with REVOLT, Zaytoven spoke on what keeps him inspired musically:

Press play on “Trap Slow” and, if you missed it, Zaystreet below.