The ‘Lil Boat 3’ rapper is aiming “to make history” with his latest venture.

Lil Yachty is trying out his hand in the global cryptocurrency market. On Tuesday (Dec. 1), Forbes reported that the Grammy-nominated rapper launched his own self-named currency, called “YachtyCoin.” According to the outlet, the currency will exist in the “social token” realm — a subset of the $500 billion market that has become popular among celebrities.

Yachty’s Ethereum-based “YachtyCoin” will debut on the Swiss platform Fyooz. The Lil Boat 3 rapper follows several others in taking advantage of the new “social tokens,” which effectively give fans a stake in their favorite artist’s or celebrity’s careers. According to CultureBanx, owners of “social tokens” get access to special privileges and investing opportunities that other fans wouldn’t normally received. 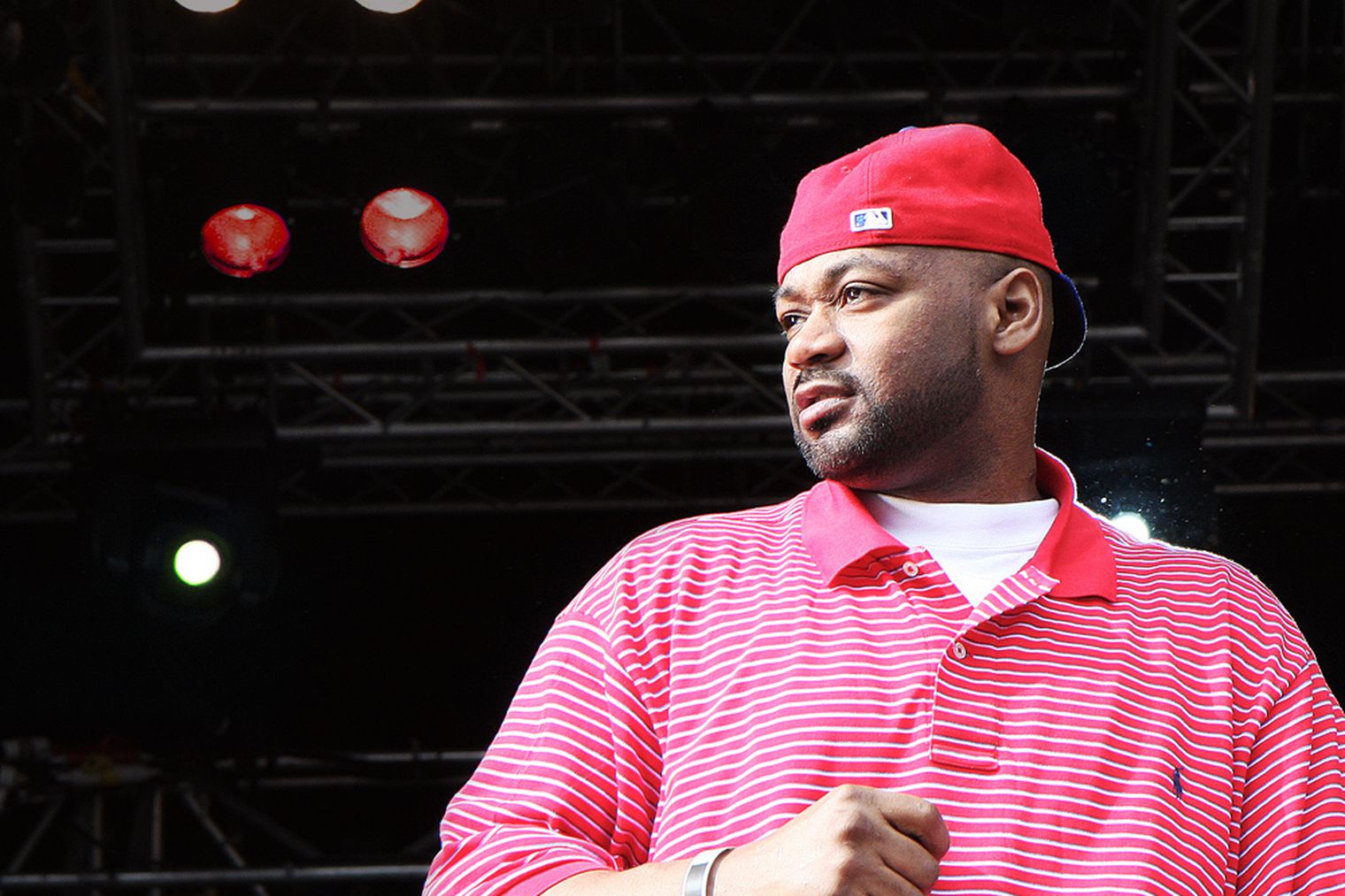 Yachty first announced his partnership with Fyooz and new “YachtyCoin” on Twitter last month. According to the platform’s website, tokens are not currently available to United States residents. 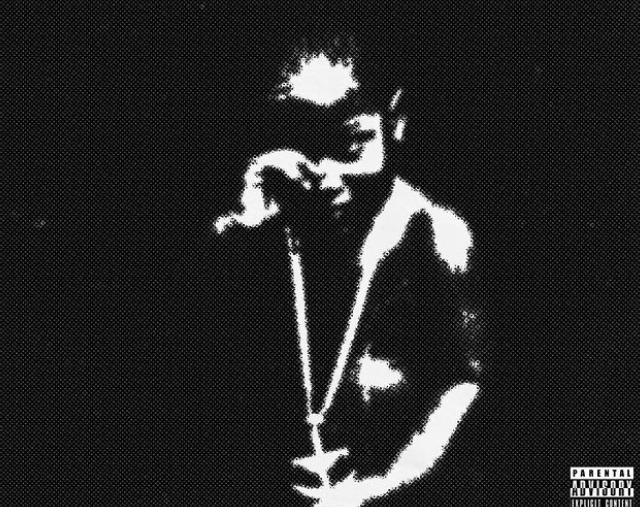 “For all my fans outside the US, I partnered w/ [Fyooz] to make history,” Yachty wrote. “My lawyer is making me disclose that I’m being paid. If you want to buy access to me #YachtyCoin is coming soon only on the Fyooz App.”

Over the weekend, Yachty shared the deluxe version of his latest album, Lil Boat 3. The now 27-song effort sees new collaborations with Future, Playboi Carti, Lil Baby, Vince Staples, Oliver Tree and Cochise. The rapper also recently dropped off a video for his, Future and Carti’s cut, “Flex Up.”