Next month, Young Scooter and Zaytoven will liberate their joint project Zaystreet, which is expected to boast the recently released single “Black Migo” with Future. This week, the down south duo follow that with the hard-hitting “Dope Boyz & Trap Godz,” a Complex-premiered offering that features additional assistance from veterans 2 Chainz and Rick Ross. As far as the subject matter, the title says it all: 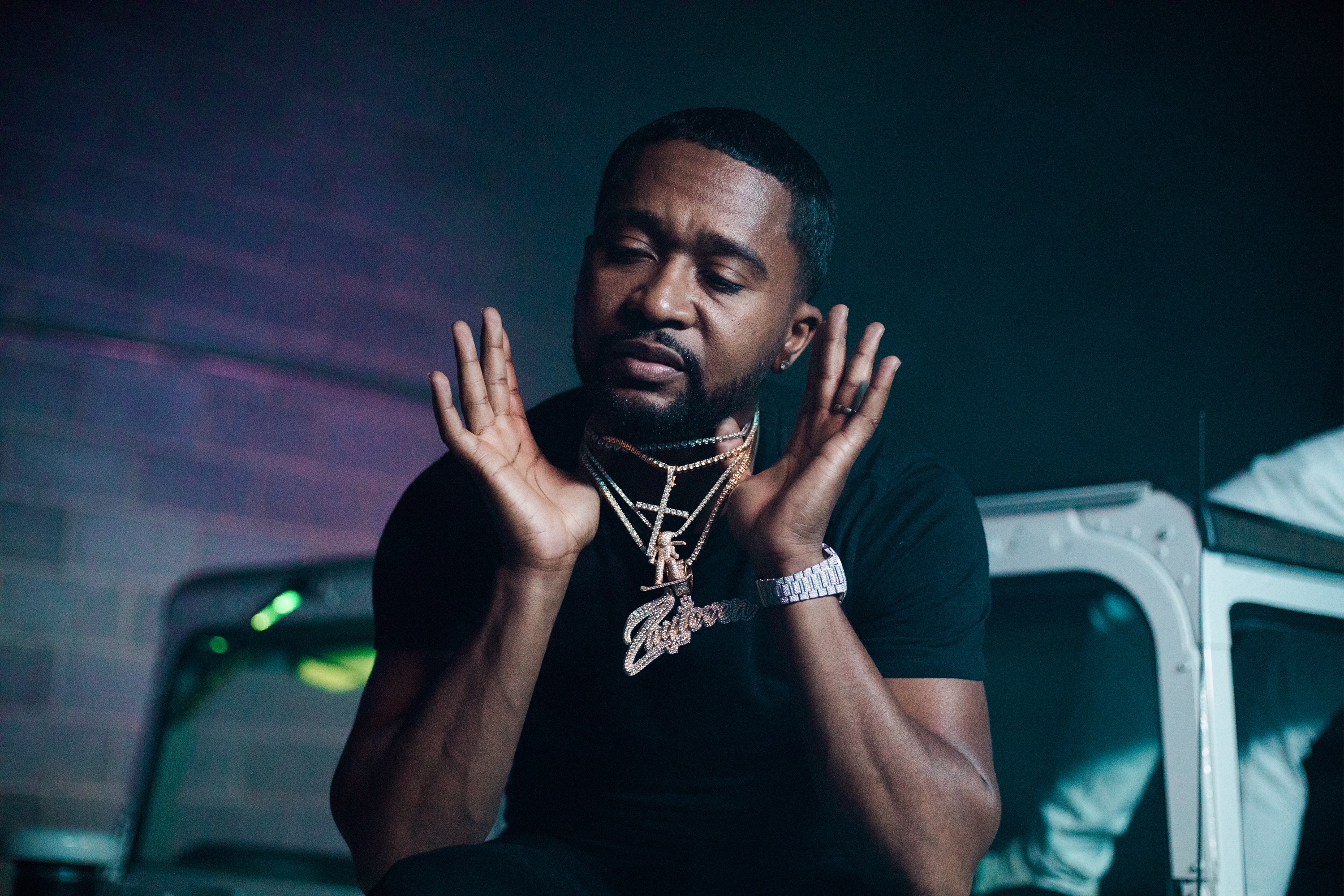 During an episode of his own interview series with Scooter, Zaytoven explained how Zaystreet came to fruition in specific detail:

“The way we did this album right here is we went to Patchwork, booked out Patchwork, and then Scooter came in and started going through the beats he liked and started laying hooks on ‘em ... When we started getting hooks we liked, he came back and laid the verses.”

Prior to the new singles, 2020 saw projects from both Young Scooter and Zaytoven, with Scooter dropping Street Lottery Reloaded — the latest in his highly rated Street Lottery mixtape series — in February and Zaytoven teaming up with Lil Yachty, Lil Keed, and Lil GotIt that same month for A-Team. Zaytoven has also remained busy as a hired beatsmith, dropping beat packs for up-and-comers and crafting classic cuts for and alongside the likes of Chief Keef, Drumma Boy, DJ Toomp, and G-Eazy.