Trouble drops new video for “All My N***az”

The track is taken from ‘Thug Luv.’

Back in April, Trouble released his latest project Thug Luv, which sees 18 tracks and features from Jeezy, City Girls, Jacquees, 2 Chainz, Quavo, and more. This week, he drops off a new visual from the release for “All My N***az,” which is produced by Divus P and Ducko McFli and samples the classic Three 6 Mafia cut “Paul With Da 45.” Trouble uses the track to remind listeners of what him and his crew is known for:

“Tweakin’ reasons n***as eatin’ I ain’t too peaceful playing the game, what I be doin’ don’t get that shit confused to have me bust yo brain/ 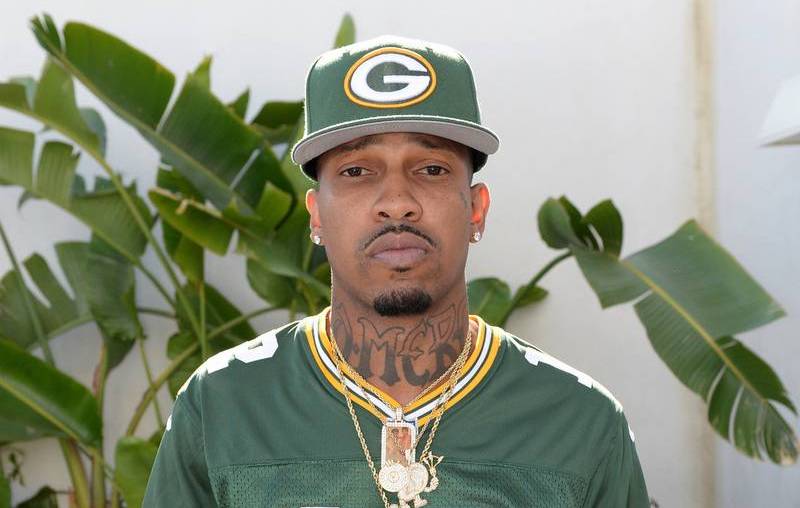 Thuggin’ all outside in public, bussin’, nothin’ what I come from, hundred rounds on that drum, b***h its nothin’ i go dumb dumb.../”

The Todd Uno-directed visual matches the song’s energy, which Trouble seemingly channeling Three 6 Mafia’s classic clip for “Tear Da Club Up,” which him and his crew turning up on stage during an apparent concert. He can also be seen in different locations mobbed up outside, with peers like Boosie Badazz and YFN Lucci making cameo appearances.

In a recent interview with REVOLT, Trouble spoke on the significance of titling his album Thug Luv:

“Really giving my perspective of someone from the turf — for the s*** you don’t hear from a n***a from the streets. That’s my whole thing. ... I never stray away far from what’s me and how I feel. I have love stories on there, I’m talking about how I feel. How a female feels in a situation or in a relationship with n***as, that n***as might not admit to because we don’t want to seem too soft or too vulnerable. I’m going into all those layers.”

Press play “All My N***az” below. For those that missed it, also included is Trouble’s Thug Luv stream, as well as a documentary that accompanied the album.