The new track can be found on his latest mixtape ‘Exit 68.’

Jacquees just dropped his latest visual for “Pretty Brown,” a track off his 16-track mixtape Exit 68 that dropped recently on Labor Day weekend. The new video arrives as he gears up for the release of his 3rd studio LP titled P.T.O.F., and he recently confirmed the first single from the project will be “Bed Friends” featuring Queen Naija is coming very soon.

On “Pretty Brown,” Jacquees sings about what he does to set the mood and how he sees no competition:

You f**king with Que, shawty, you know what I need, shawty. I’ll roll up some weed, until you play a slow jam. I don’t compete, shawty, I’m first in the league, shawty. If you on my team, then I’ma keep you on ten. You know what the vibes is, girl we gon’ do us. Baby you timeless, your attitude tough.

The song is a remix of a well-loved 2000’s hit, Juvenille’s “Rodeo.” Those familiar with Jacquees are well aware he’s no stranger to remixing people’s songs, and he even proclaimed that 2020 will be the year he heavily gets back on his remix wave. Exit 68 arrived a month after he shared his sophomore studio LP King Of R&B, which boasted 18 tracks and features from T.I., Lil Baby, Future, Summer Walker, Quavo, Tory Lanez, and more. His official debut, 4275, was released in 2018. 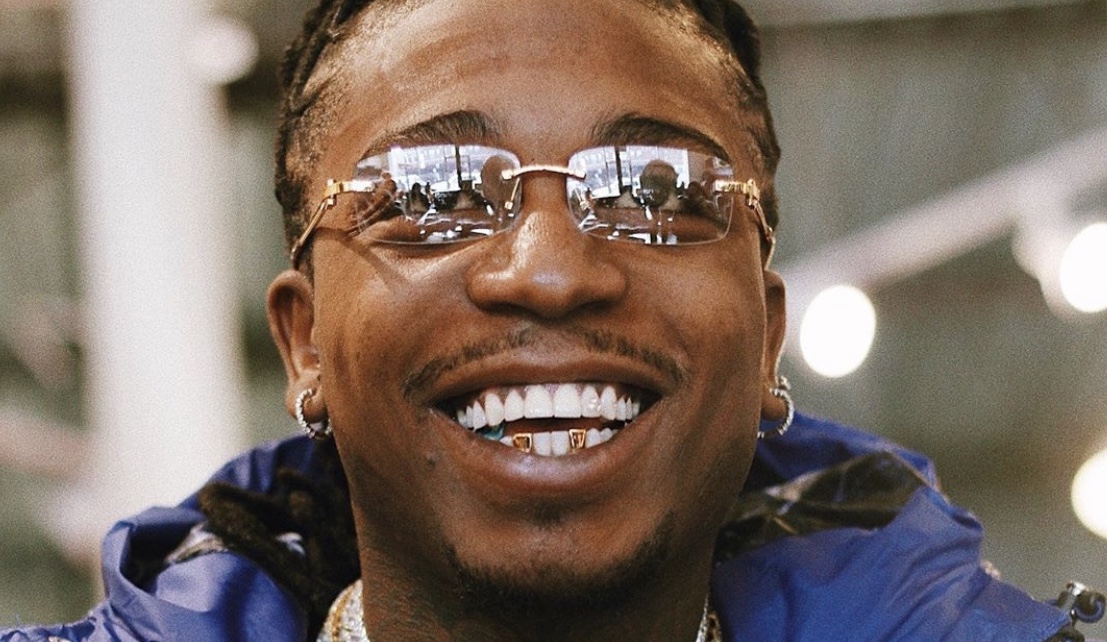 In a recent interview with REVOLT, Jacquees expanded on his goals he has at this point in his career:

I want some awards and accolades like a Grammy. I’ve only been nominated for one award in my whole career: the iHeartRadio Awards. Never been nominated for nothing else, but I know I have the work ethic to get everything that I deserve. I’m not the type of artist to put myself down for the things I don’t have in life. An award doesn’t represent what I mean to the world. I’m a part of people’s life. People got memories. They can say, ‘Remember we did this when that Jacquees song dropped?’ I’m cool. I pray to God that I get it. If I never get it, I’m not going to be like, ‘The next n*gga better than me because he got all that.’ 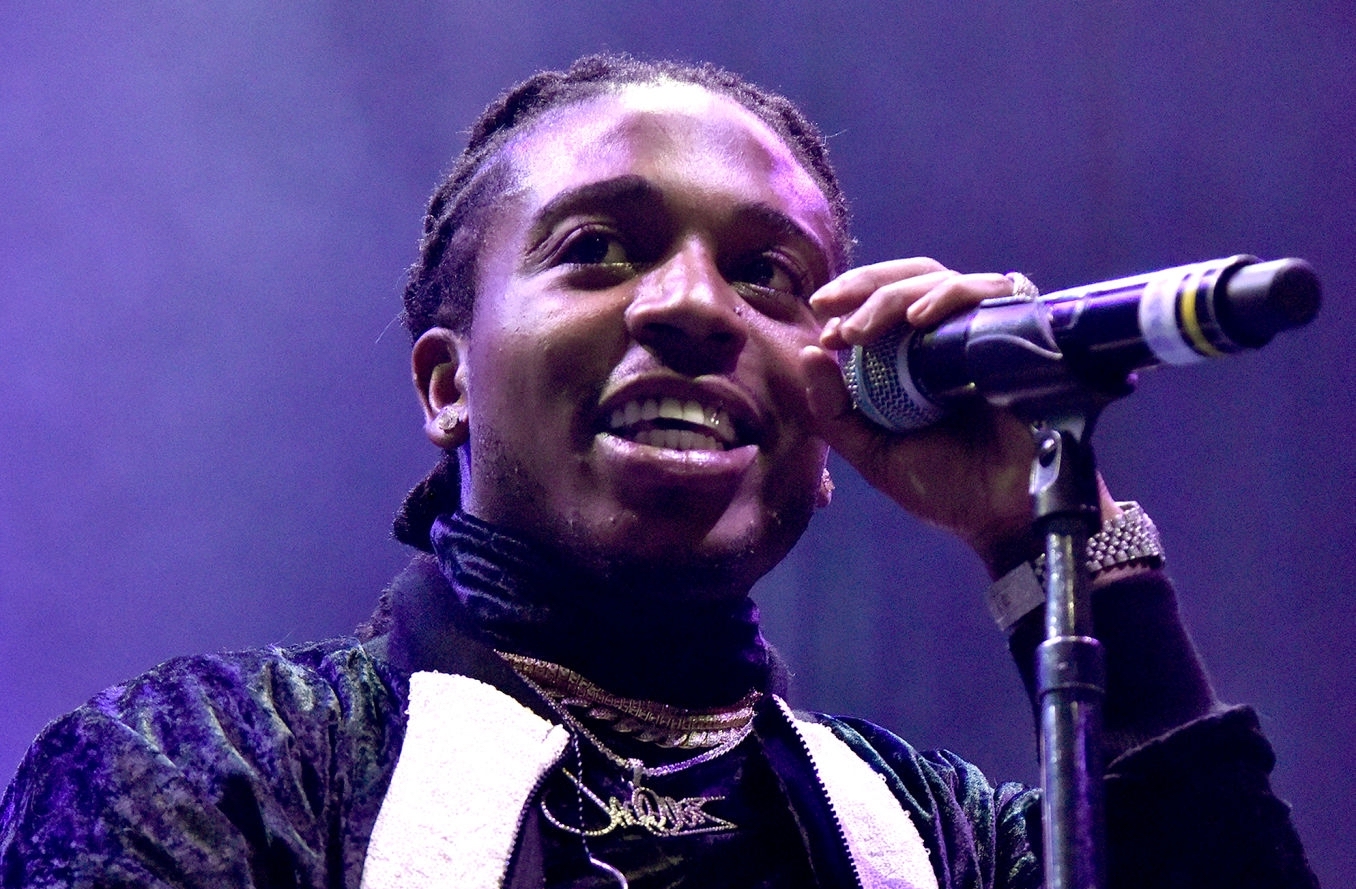