The rap stars were the celebrity contestants on Thursday night’s episode (Sept. 24).

2 Chainz and Big Boi were the star competitors on Thursday night’s episode (Sept. 24) of “Celebrity Family Feud.” Mediated by Steve Harvey, 2 Chainz recruited a couple of his T.R.U. Records executives and two label signees for his “Real U” team, while Big Boi enlisted his family members for the “Patton Clan.” Each party battled it out for the chance to donate $25,000 to a charity of their choice, with 2 Chainz playing for his T.R.U. Foundation and the Outkast rapper showing up for the Big Kids Foundation.

Both 2 Chainz and Big Boi were all smiles while they exchanged pleasantries with Harvey. The famed television host gushed that he’d been “wanting to meet” 2 Chainz and introduced Big Boi as “one of the greats.” After some entertaining back-and-forth challenges, 2 Chainz ended up taking home the prize of $25,000 for his charity. 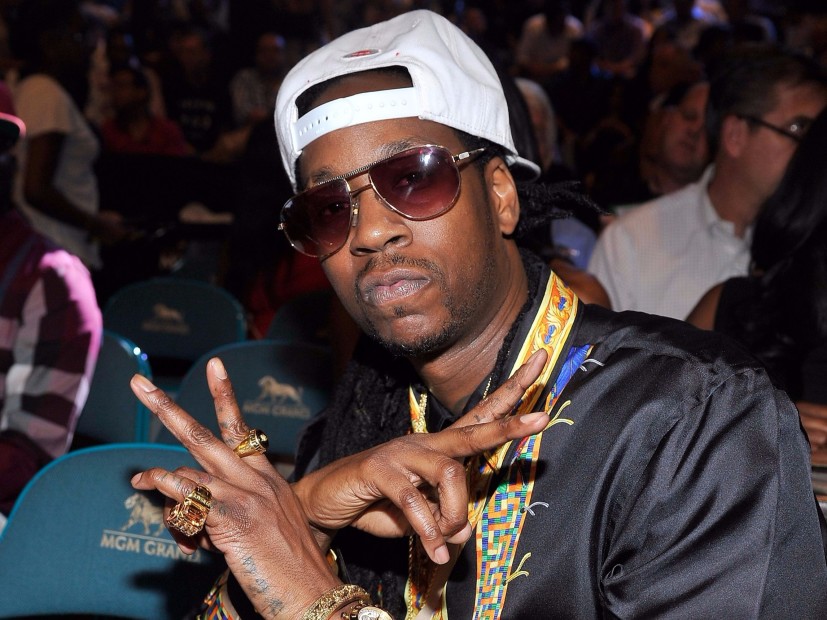 “I just continue growing and growing,” the Atlanta rapper wrote of the experience on Instagram.

2 Chainz’s T.R.U. Foundation has continued to make an impact in his Georgia hometown. Most recently, the rapper and his charity participated in the Feed Your City Challenge, where they handed out meals and food items to the community.

“Family Feud” is the latest competitive endeavor for 2 Chainz, who faced off against Rick Ross for a Verzuz battle last month. He’s also gearing up to release his next album, So Help Me God. However, the rapper recently announced that the project would be delayed, due to sample clearances and a skit that still needs to be finished. 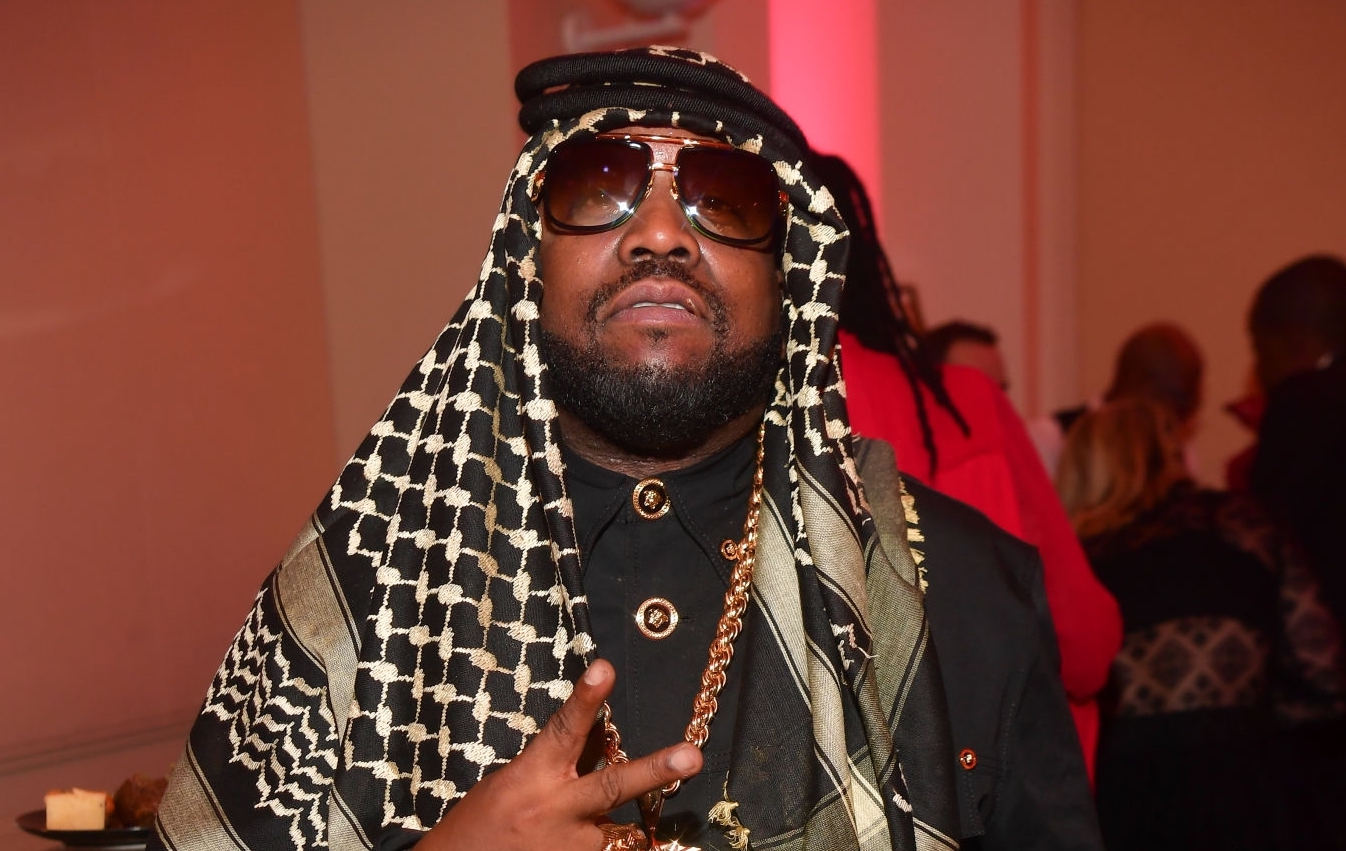 Big Boi, on the other hand, released his most recent single “Can’t Sleep” with Sleepy Brown back in June. The track is expected to land on the pair’s forthcoming and long-awaited joint album, The Big Sleepover.

Watch some clips from 2 Chainz and Big Boi’s “Family Feud” episode below.