The Atlanta rapper opens up about street life on his latest.

Currently, YFN Lucci is putting the finishing touches on his forthcoming release Wish Me Well 3, which follows the first two installments released in 2014 and 2016, respectively. This past week, Lucci unveiled his new single from that project titled “Man Down,” which sees production from Blackice and DaSDaBeats. The track sees the Atlanta star keeping it real about the struggles that exists being from the streets:

“All we know is burglary, uh, robbery, play with us and get man down, just another memory/ 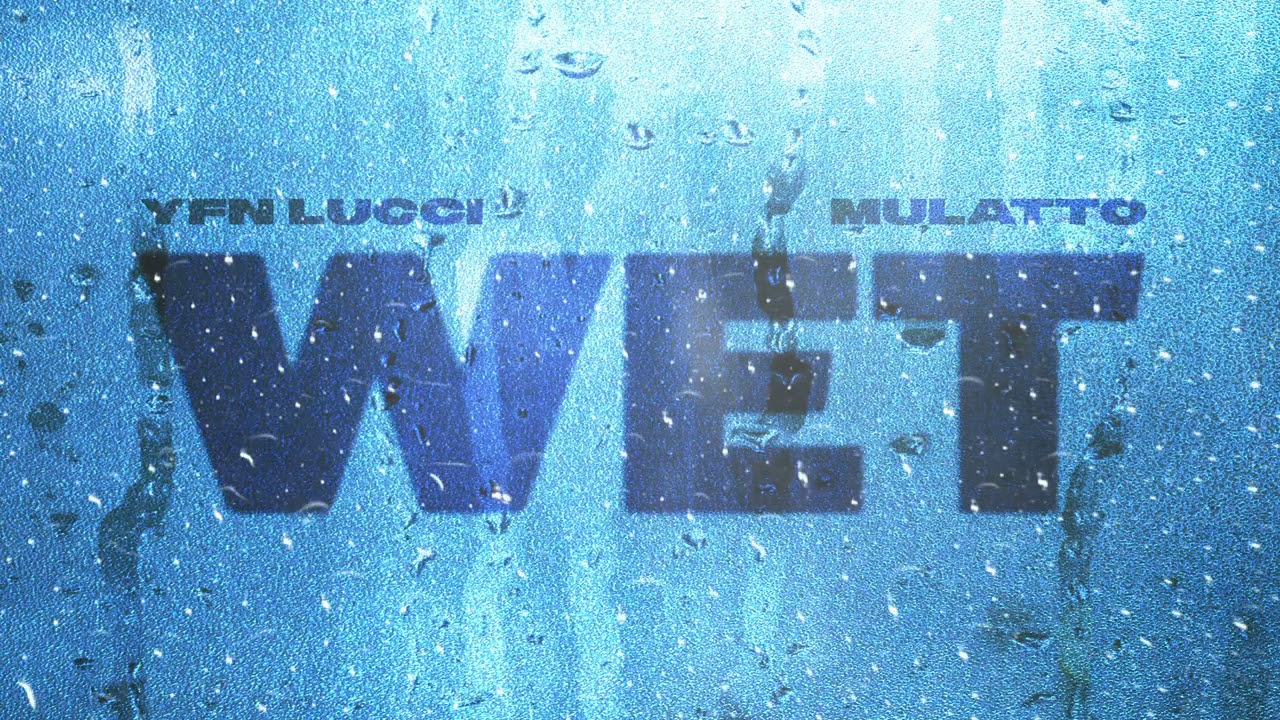 The accompanying visual comes courtesy of GT Films and starts with Lucci performing the track in what looks like a sewage tunnel, because showing him in the middle of a battlefield, at war with the various ills contains within the melodic cut. Lucci can also be seen trapped on a raft at sea and in the middle of a storm, all added symbols for the song’s subject matter.

Wish Me Well 3 will follow HIStory, Lost Pages, which acts as the deluxe edition of last year’s HIStory and sees 22 tracks with assists from Kevin Gates, Rotimi, Trouble, Yo Gotti, City Girls, Boosie Badazz, and more. His only official studio album, Ray Ray from Summerhill, was released in 2018.

In a past interview with REVOLT, YFN Lucci spoke on experiencing tragic loss as a youth, something that’s played a big part on his music:

“My story’s for the pain. I’ve been going through a lot since I was 4 years old. I lost my auntie when I was 4, my mama’s sister. She was in a car accident, my daddy was driving. He hit a pole and she died. They say her foot got caught up under the brake pedal. That happened, that hit me early. Since then, it’s like what can I do to make my mama proud?”

Press play on “Man Down” below.