The track is taken from the new album ‘Back Home.’

This past weekend, Trey Songz unveiled his eighth studio album Back Home, which boasts 22 tracks and features from Summer Walker, Ty Dolla $ign, Davido, and Swae Lee. He also recently liberated a new video for the album cut “I Know A Love,” a heartfelt dedication to his one-year-old son Noah and sees production from Chad Paul and Troy Taylor:

“I know a love, nothin’ compares to you, somethin’ so real, it make me feel brand new, wanna be the one to catch you when you fall, I’m gon’ be here, that’s forever, that’s for sure/

’Cause I know a love that make a man feel good, I know a love I never knew I could, I’m so thankful, you’re a blessin’ from above, so amazin’, now I know a better love.../” 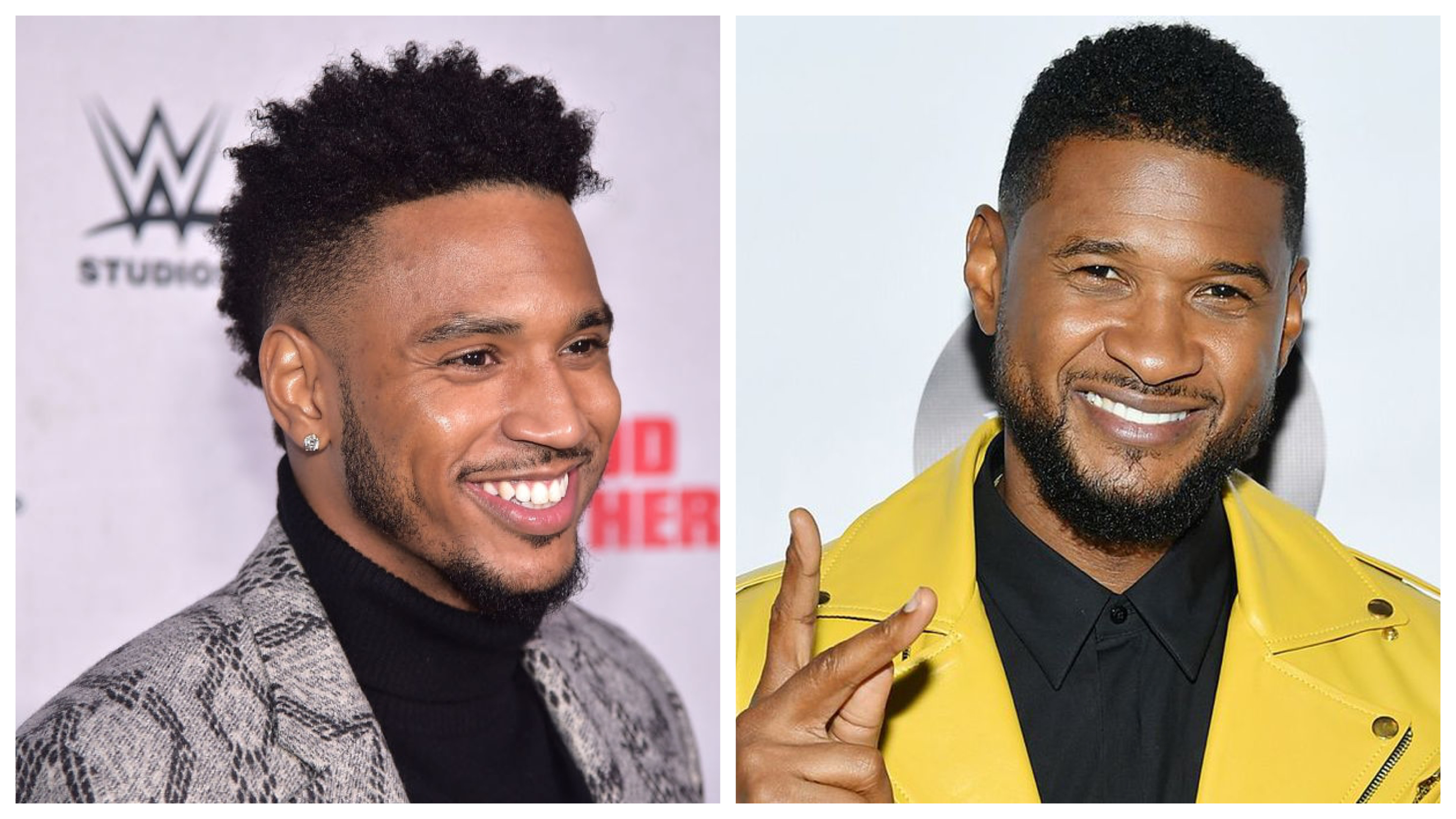 The self-directed visual takes us through Trey Songz’s first year of fatherhood. The Virginia star can be seen feeding and lounging around with Noah, playing with toys, and FaceTime-ing his son throughout a collection of phone videos and still shots.

Back Home was led by the singles “Two Ways,” “Circles,” the title track, and “Riots 2020: How Many Times,” the last of which saw him returning to the Commonwealth state to support his community in the fight against racism and systemic oppression. Back Home follows 2017’s Tremaine The Album, a top three effort on the Billboard 200 that saw 15 cuts and a single feature from Songz’s artist MIKExANGEL. 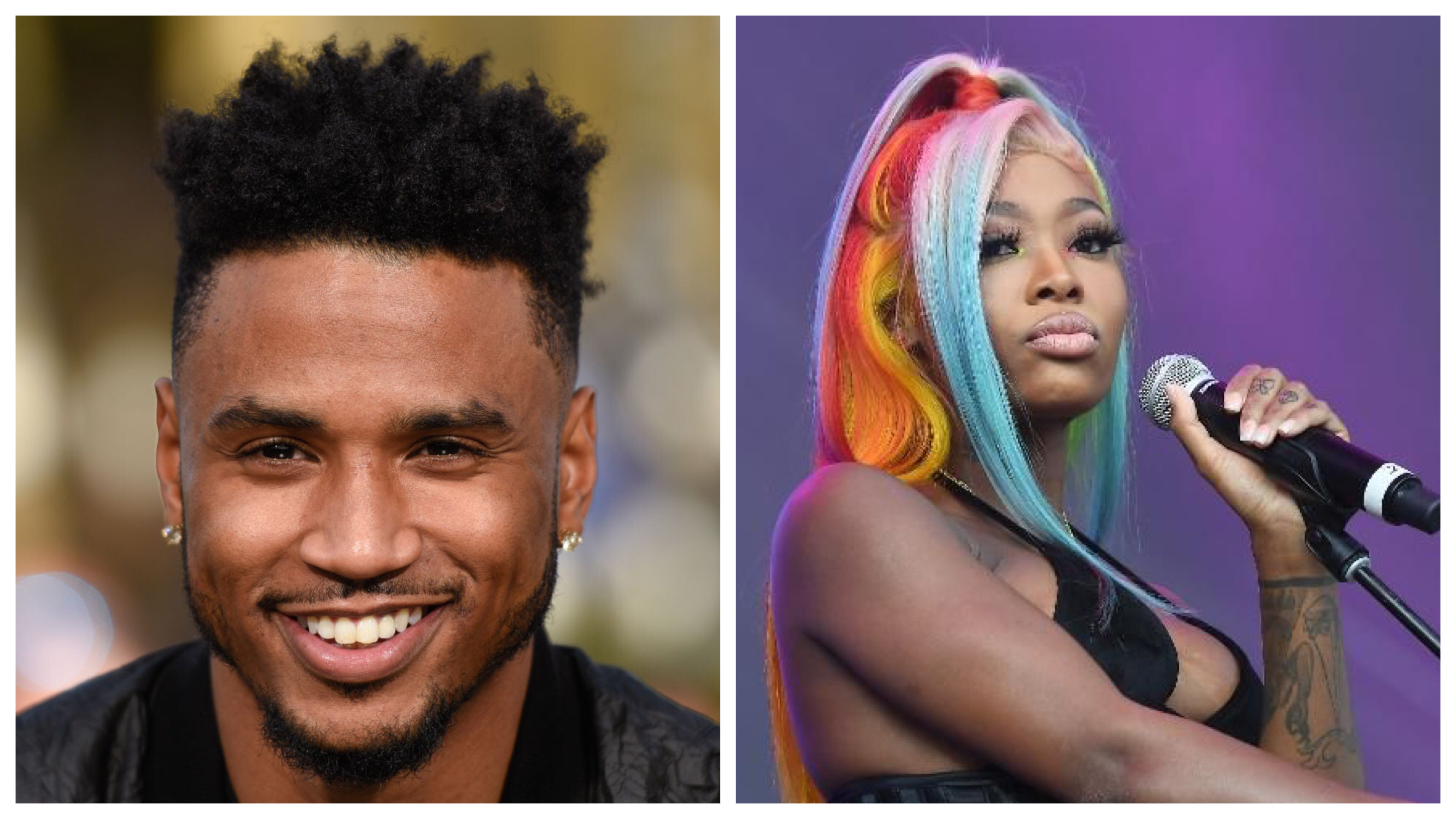 This month also saw Trey Songz join the many others in America who have been diagnosed with Coronavirus, making the announcement via social media:

“I’ve taken many tests as I’ve been out protesting, food drives — of course, I have a very young son at home. So, I get tested periodically and unfortunately, this time, it came back positive. ... I will be taking it seriously. I will be self-quaranting. I will be in my home until I see a negative sign.”

Press play on “I Know A Love” below.