Trey Songz is ‘Back Home’ on his latest album

Mr. Steal Yo Girl returns with his eighth LP.

Earlier this week (Monday), Trey Songz took to his social media to announce that he’s been diagnosed with COVID-19. Despite this unfortunate circumstance, the Virginia crooner announced the pleasing news about the release of his eighth studio album Back Home. With all of the shortcomings we’ve endured this year so far, this release couldn’t have came at a better time. There’s definitely been an equal balance of thorough Hip Hop albums and R&B albums simultaneously and it hasn’t been this way in quite a while — and it is a bit refreshing. To be quite honest, this album might be one of his best.

I woke up today! Thank you God for EVERYTHING. The good, the great, the bad the ugly.

Talking about the album, Songz discussed his aspirations, (despite being in the game for 15 years): “I wanna make the kind of R&B that inspired me to sing. The songs that make you love, the ones that make cry and the ones that make you smile, laugh and dance. Music is the soundtrack that plays while we live our lives, and I wanna be there for my fans while they are living through this truly special time that we’ll never forget. I say I’m Back Home because the music feels that way. I hope you feel the same.”

Earlier this summer the “Gotta Make It” singer made headlines with his song “2020 Riots: How Many Times,” which was produced by longtime collaborator Troy Taylor. The video consists of footage shot over Songz’s Black Lives Matter weekend event. 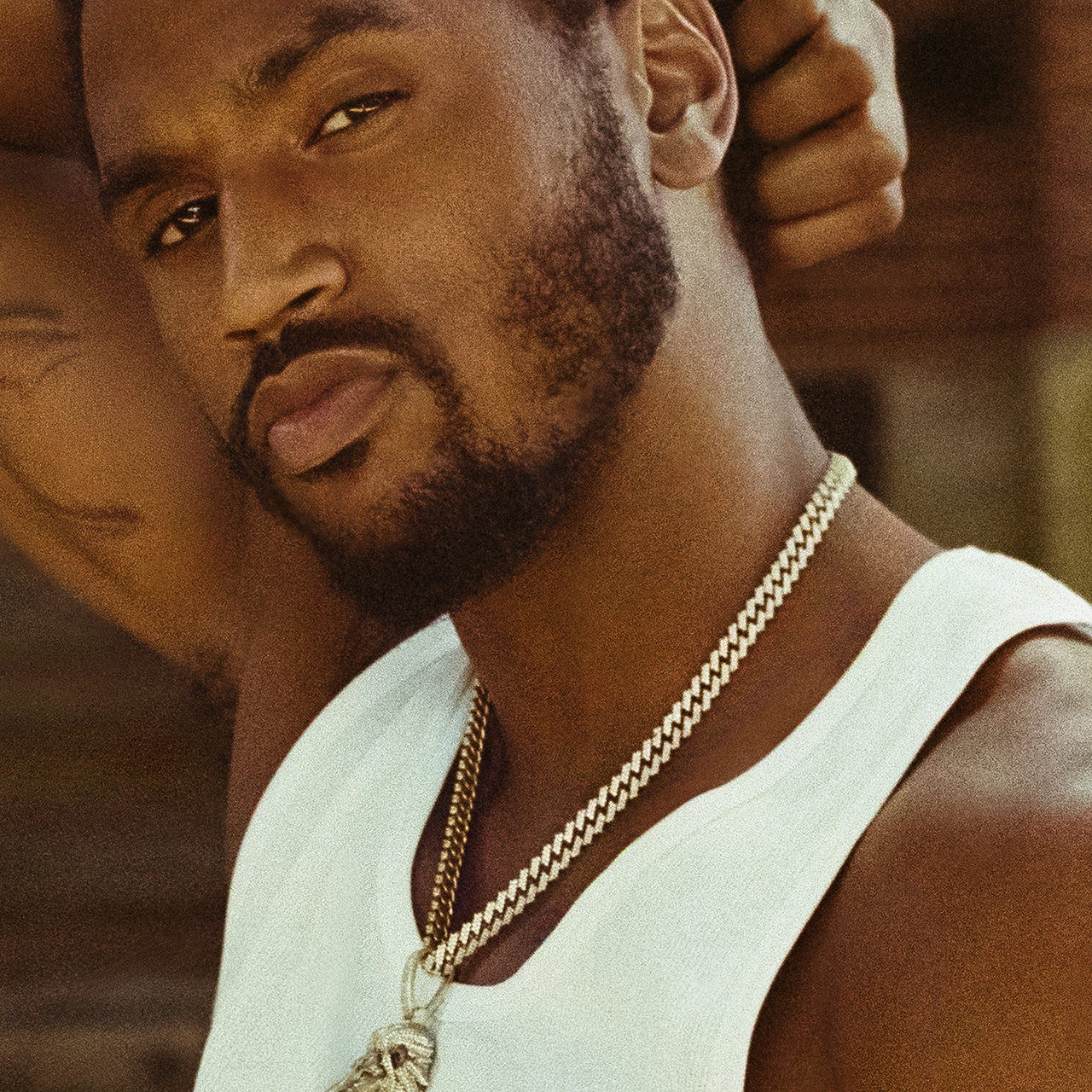 Over the course of 22 records, Trigga taps on five guest features that did the album great justice in their own respective ways: Summer Walker, Ty Dolla $ign, Davido, and Swae Lee. With the original release already loaded with a multitude of records, it’s not very likely that Trey Songz will release a deluxe version — but only time will tell.

Press play on Back Home below.