“He works on so many songs and he writes his shit too. That’s really the crazy part,” Trauma Tone told REVOLT about working with the rapper. “He got a crazy way of writing. We finished the Jet Life project in the first two days.”

You don’t put out 25 projects in 12 years as Curren$y has without the type of studio work ethic producer Trauma Tone saw firsthand while working on Welcome To Jet Life Recordings 2.

“He works on so many songs and he writes his shit too. That’s really the crazy part,” Trauma Tone told REVOLT. “He got a crazy way of writing. We finished the Jet Life project in the first two days.”

In this installment of “Studio Sessions,” Tone explains how smoked-out sessions are with Curren$y, Jamaica recording trips with Rich Homie Quan, and how he ended up on Migos’ Culture III album with help from Zaytoven. Read below!

Rich Homie Quan was one of the first major artists you worked with in the studio. What was your experience like with him?

We went to Jamaica one time for 14 days. That’s how I met Zaytoven, Ryan Leslie and so many other people. A lot of beats I produced for other artists got made out during that time in Jamaica. Working with Quan, there’s a lot of smoking, chill, and dope vibes. We also went out and explored Jamaica. They shot a video at the Blue Lagoon out there.

You’ve made some great music in the studio with Shy Glizzy, as well. What is your creative process like with him?

We cook up a lot of stuff from scratch. Whenever we get in the studio, we start from scratch and then go from there. Our chemistry has been great since the first song we did. We got hella songs together.

What is a song you two have together that shows that creative chemistry?

This one song we got called “Glizzy Gang Worldwide.” I think I had the melody already done, but I started adding drums to it. We were just trading ideas, feeling the vibe, and went off what we thought would work.

What’s the most memorable session you’ve had with an artist?

Recently, I was working on the project I did with Curren$y and Jet Life, Welcome to Jet Life 2. We worked on three projects in that whole process. We did about 40 records in a little under five days in June. It was all good vibes, and we were all chilling and having a good time. We didn’t rush the process.

What was your working relationship like with Curren$y on that Welcome To Jet Life Recordings 2?

He works on so many songs and he writes his shit too. That’s really the crazy part. Sometimes you work with artists and they’ll take forever to write the verse. He memorizes his verse and one-takes it. He got a crazy way of writing. We finished the Jet Life project in the first two days. While we were working on the bulk of what we were doing, he would have artists. 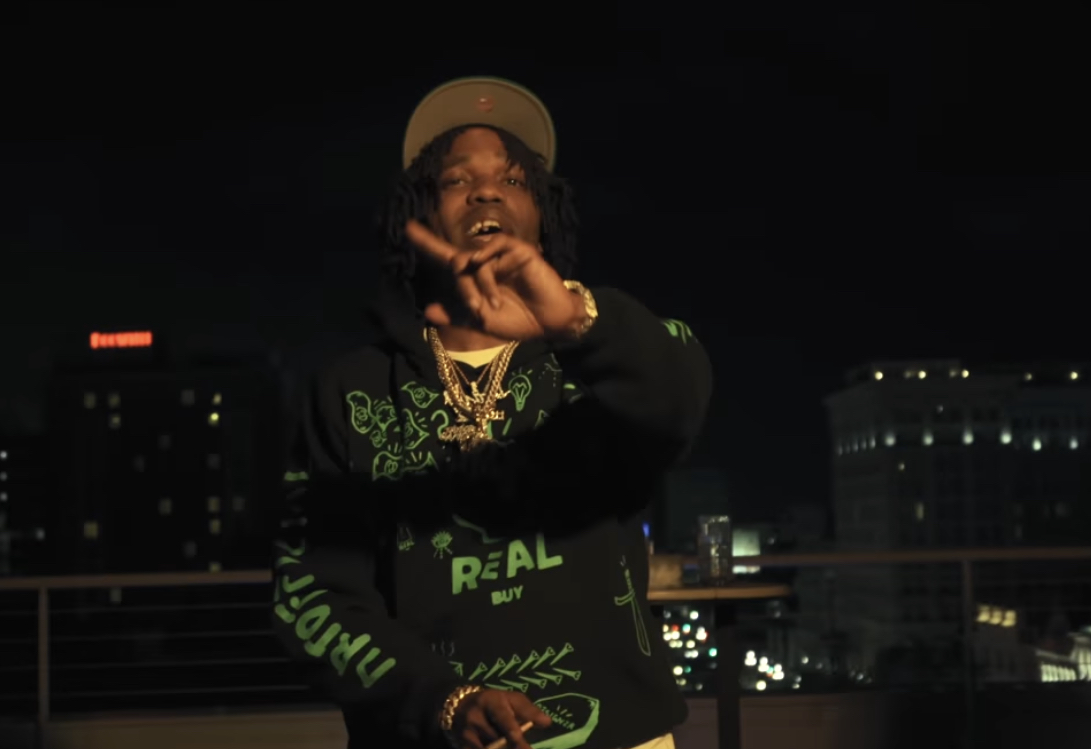 What was a normal day like during those times?

It was smooth. I’d wake up around 12 pm to get my day started at the studio. I’d pull up to the studio around 3. We’ll start cooking up beats. I’d try to have the beats prepared before he got there. We did about four records that are on the album in under an hour. The way Curren$y writes is so fast and he’s spitting quality shit.

How smoked out were those sessions?

Man, I ain’t going to lie, I don’t even smoke but just being around that shit you’re going to catch a contact (laughs). I had to step outside for a bit to regain my thoughts and shit (laughs).

How involved is he in the actual music making?

He’s involved with it when it comes to picking beats. I’ll play a few seconds of some shit and I’ll be like, “Nah, this ain’t the one.” Every time I did that, he’d be like, “Go back, man.” How he helps with the beat process is by not caring about staying in a box. He wants to try different sounds.

What other projects did you work on during those sessions outside of Welcome To Jet Life 2?

We recorded all of these songs. Initially, we knew in the first couple of days, he wanted to do the Welcome To Jet Life 2 project, so we started knocking that out. Then, we just kept going and recording. We did it in New Orleans and then we went to L.A. to work on some shit. Once we got to the end, that’s when we separated what was going to be on what project. One of the projects is one with Curren$y and myself that’s coming. 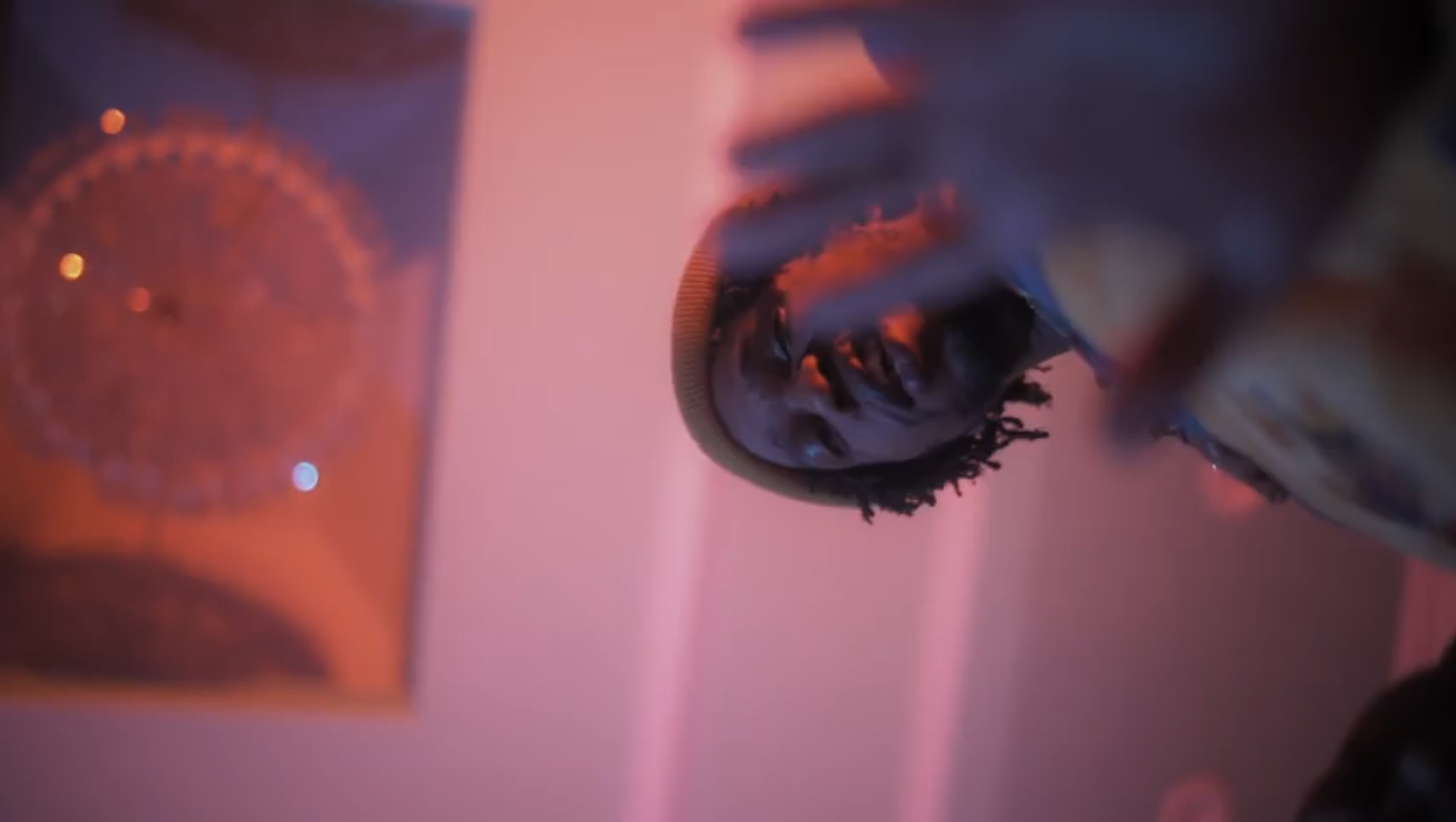 What does a Curren$y x Trauma Tone project sound like?

It’s a whole other vibe. It’s going to be dope. You’re going to get the Curren$y you love and a whole new vibe, too.

You also ended up on Migos’s Culture III album on the song “Roadrunner.” How’d you get on that?