It’s been a few years since Rich Homie Quan dropped off his official debut album Rich As In Spirit, a highly slept-on effort that saw 19 solid tracks and a single appearance from Rick Ross on “Think About It.” Since then, the Atlanta star has continued to bless his fans with music, including EPs like 2019’s Coma and singles like “With Me” with Shawn Ham and “Clusters” with Nard. This week, Quan makes a big return to the fold with “Daily Bread,” which sees production from The Abandoned and shows an artist delivering some of his best and most inspirational bars to date: 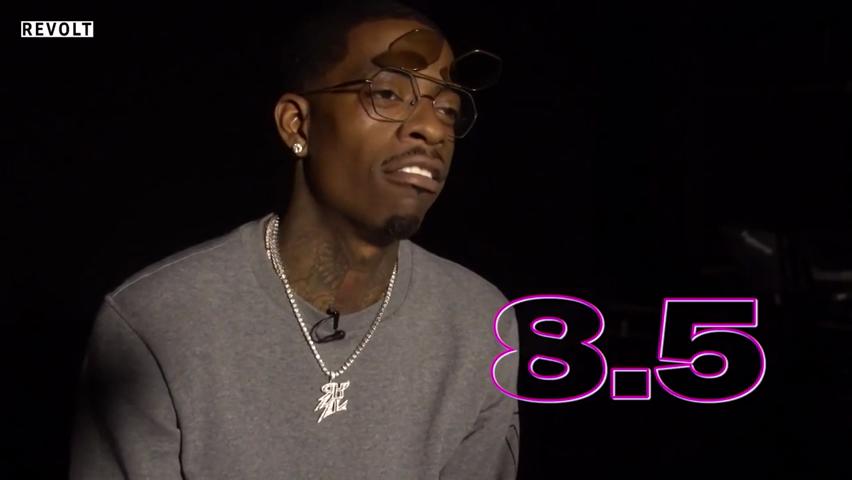 “New day, new money, new ambitions, on God ... I hop outta bed and read my daily bread, I told her kush for breakfast, we not makin’ eggs, my life feel like “Snowfall” and I’m Franklin, deposits only, I just left the bank again/”

The self-directed visual shows Rich Homie Quan waking up and taking us on a bit of a tour through his beautiful home, all before heading out back to smoke with a close associate. Simple, yet very effective. 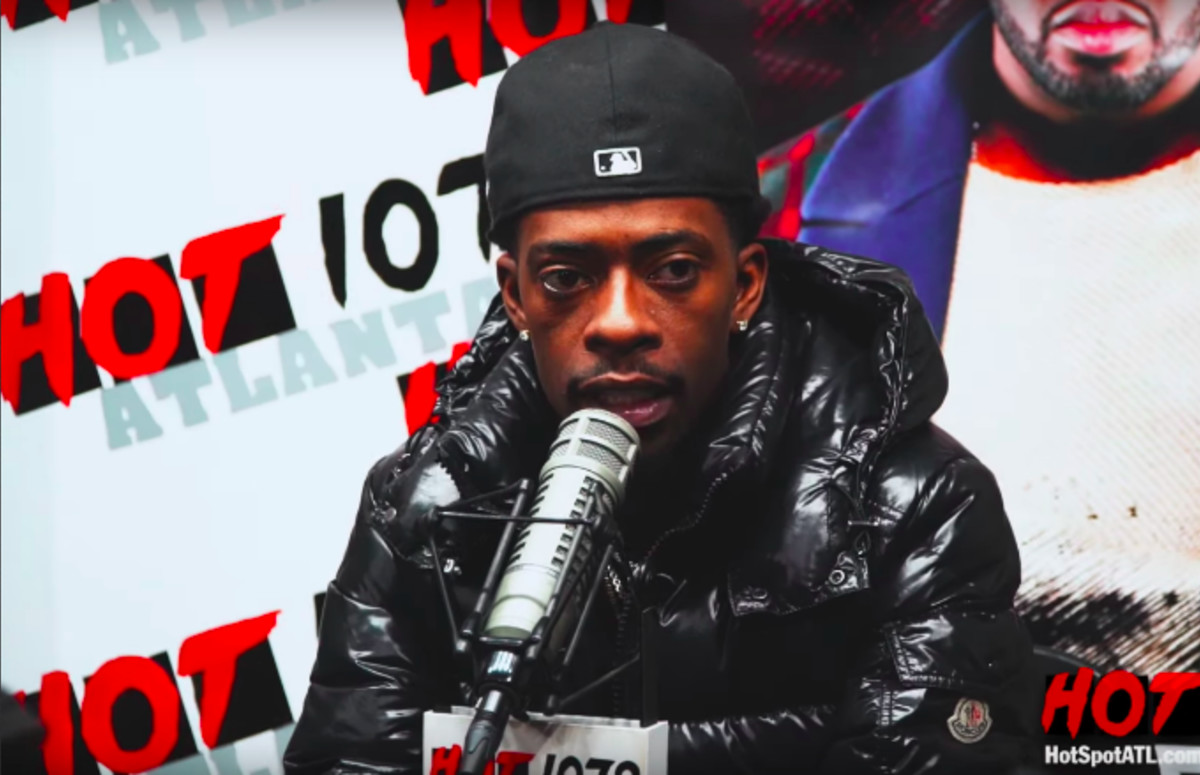 Needless to say, last decade has been quite a journey for Quan, who truly started to see fame and fortune as an artist following his breakout single “Type of Way” in 2013, along with subsequent cuts like “Walk Thru” with Problem, “Flex (Ooh, Ooh, Ooh),” and the Furious 7 standout “Ride Out” with Kid Ink, Tyga, Wale, and YG. There’s also that period alongside Young Thug as two leading members of the Birdman-led Rich Gang collective, which spawned the smash hits “Lifestyle.” Past years have also seen Quan contributing to top quality singles like YG’s “My Nigga,” August Alsina’s “Ghetto,” Yo Gotti’s “I Know,” DJ Drama’s “Right Back,” Boosie Badazz’s “Like A Man,” Travis Scott’s “Mamacita,” and Lil Dicky’s “Save Dat Money.”

Press play on “Daily Bread” below.