The 11-year-old was reportedly punished for working on the wrong assignment.

An 11-year-old Black boy in Hempstead, Long Island was instructed to kneel down and apologize to a teacher at St. Martin de Porres Marianist School as part of a punishment for working on the wrong assignment, the Daily News reported.

According to Trisha Paul, her son, Trayson, completed his reading and decided to move on to another subject. He was then reprimanded by his English teacher, who ripped his paper and sent him to headmaster John Holian’s office. There, he was told to get on his knees and apologize to his instructor.

After learning of the incident, Paul’s mother, Trisha, reached out to the school and inquired about her son’s complaints. During the phone call, she learned the kneeling punishment was not standard practice, leaving her to believe Trayson was targeted because of his skin color.

In a later encounter, Holian explained that the sixth grader was “really disrespectful” to his teacher and noted his intentions to show him that “he can’t speak to women that way.”

“If I had said to him ‘apologize and get back to class’… it would’ve meant nothing,” Holian continued. “So it was changing the way you say ‘I apologize.’”

The headmaster added he learned the method of punishment from a Nigerian father who disciplined his child in his presence.

“This father came in and said, ‘You’re going to apologize to this teacher the African way, and you’re going to get down on your knees and apologize.’ I’ve never seen that before,” Holian told Paul. 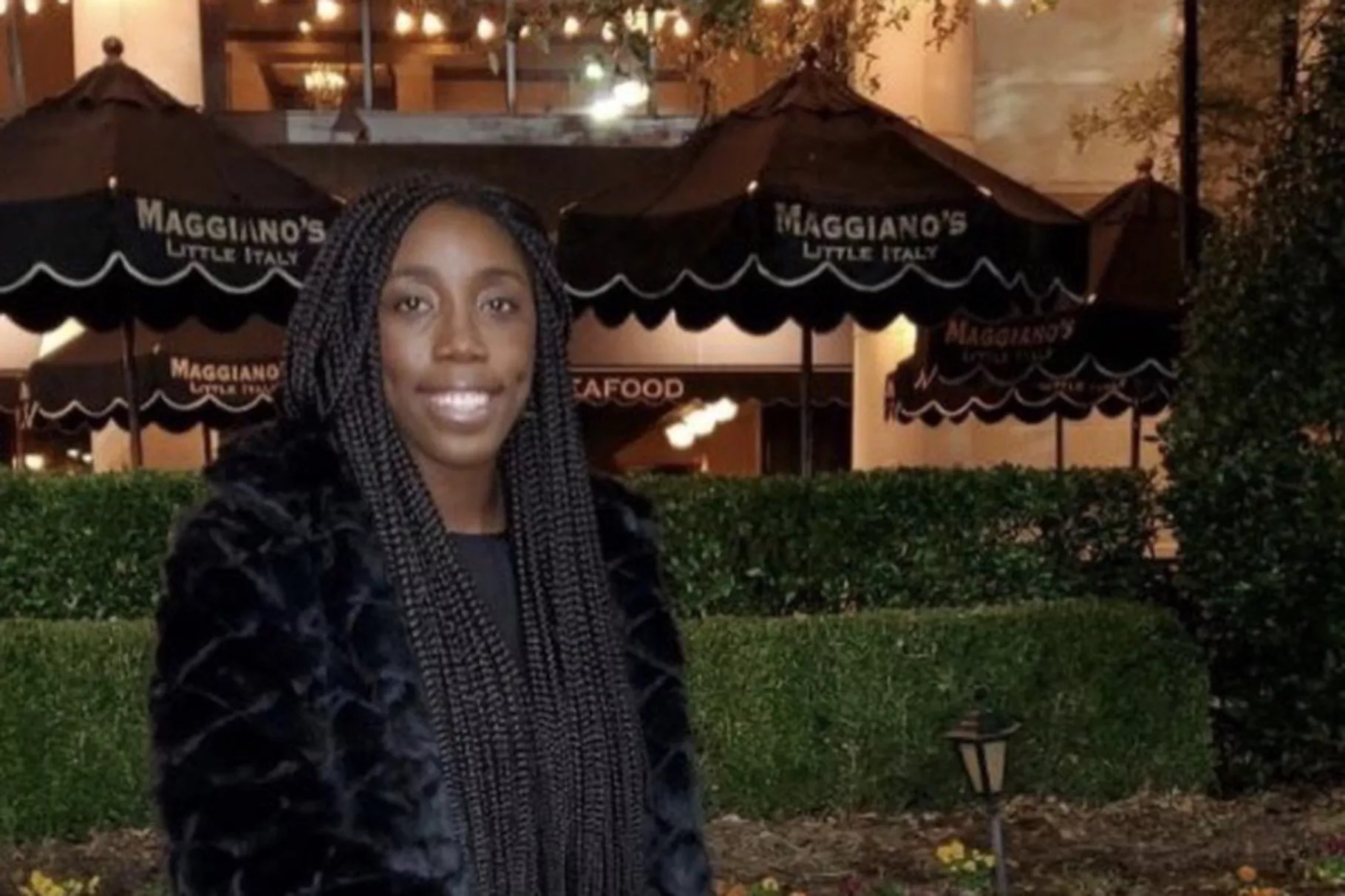 “I have six kids and four boys, and if one of them is really acting rude and arrogant...I will say at times, ‘Get on your knees and apologize. I was speaking to your son as I would my own son.”

Trisha refused to accept the apology and has hired a lawyer after noticing the impact the experience has had on Trayson. “He’s going to therapy,” she said. He tries to “stay away from the headmaster and not speak to the teacher if need be.”

Per The News, Holian has been placed on temporary leave while the school conducts a probe.

“I want to assure you that St. Martin’s neither condones nor accepts the actions of our headmaster,” wrote acting headmaster James Conway. “The incident does not reflect our long, established values or the established protocols regarding student related issues.”