Plano Police say they will conduct a full investigation into the matter.

Hundreds of protesters congregated outside of the Plano Police Department Friday (March 5) in support of a local 13-year-old Black boy who was reportedly the target of brutal bullying at his nearby middle school.

The family of SeMarion Humphrey is demanding justice be served after they say Humphrey endured a hate crime at a sleepover with his classmates.

According to The Dallas Morning News, Plano’s Independent School District (ISD) and its police department are investigating the incident, which involves students at Haggard Middle School.

In a viral video, originally posted to Facebook, Humphrey can be seen being forced to drink a yellow substance at a sleepover, as his white classmates giggle and tease him. Humphrey’s mother, Summer Smith, believes the drink contained urine and says her son was shot with BB guns and called racial slurs during the nightmarish slumber party.

"Cry ni...r"#FBA student has been TERRORIZED by white students and @planoisd did nothing.

Suspected white supremacist thugs invited him to a sleepover where he was beaten, shot with bb guns, and forced to drink their urine.

“How horrible must you be. This is not a prank. This is beyond bullying. You are evil, they are evil,” Smith said during a press conference Friday.

Smith has previously notified Plano ISD administrators that her son was being bullied on several other occasions to no avail. 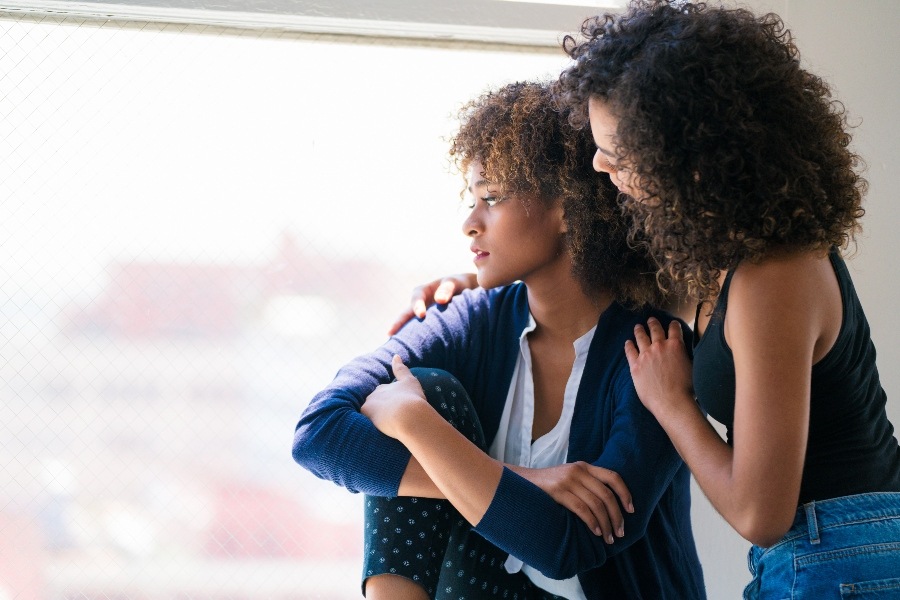 The school district has responded with a statement, saying it “does not condone bullying, harassment, and/or threats against any student.”

“Due to legal restrictions regarding the confidentiality of student information, Plano ISD is unable to release specific student information, but it can confirm appropriate measures were promptly taken to protect the victim and to investigate the allegations,” the statement reads. “It is the District’s hope and expectation that all parties work collaboratively to create a climate of mutual respect even in the midst of disagreement.”

While the investigation is underway, parents of Haggard Middle School students, Plano community members and almost 100,000 others have signed a Change.org petition calling for the ISD to take action against bullying.