Niecy Nash will temporarily replace him as “The Masked Singer” host.

Nick Cannon has tested positive for Coronavirus, according to Variety.

The outlet reports that the “Wild ‘N Out” host is currently resting and in quarantine. His role on “The Masked Singer” will be temporarily replaced by actress Niecy Nash for the first few episodes of the Fox reality series’ fifth season. On Thursday (Feb. 4), production is expected to begin. Cannon will return to the show later in the series. Season five of “The Masked Singer” is set to premiere in March. Robin Thicke, Jenny McCarthy Wahlberg, Nicole Scherzinger and Ken Jeong will return to the show as panelists. 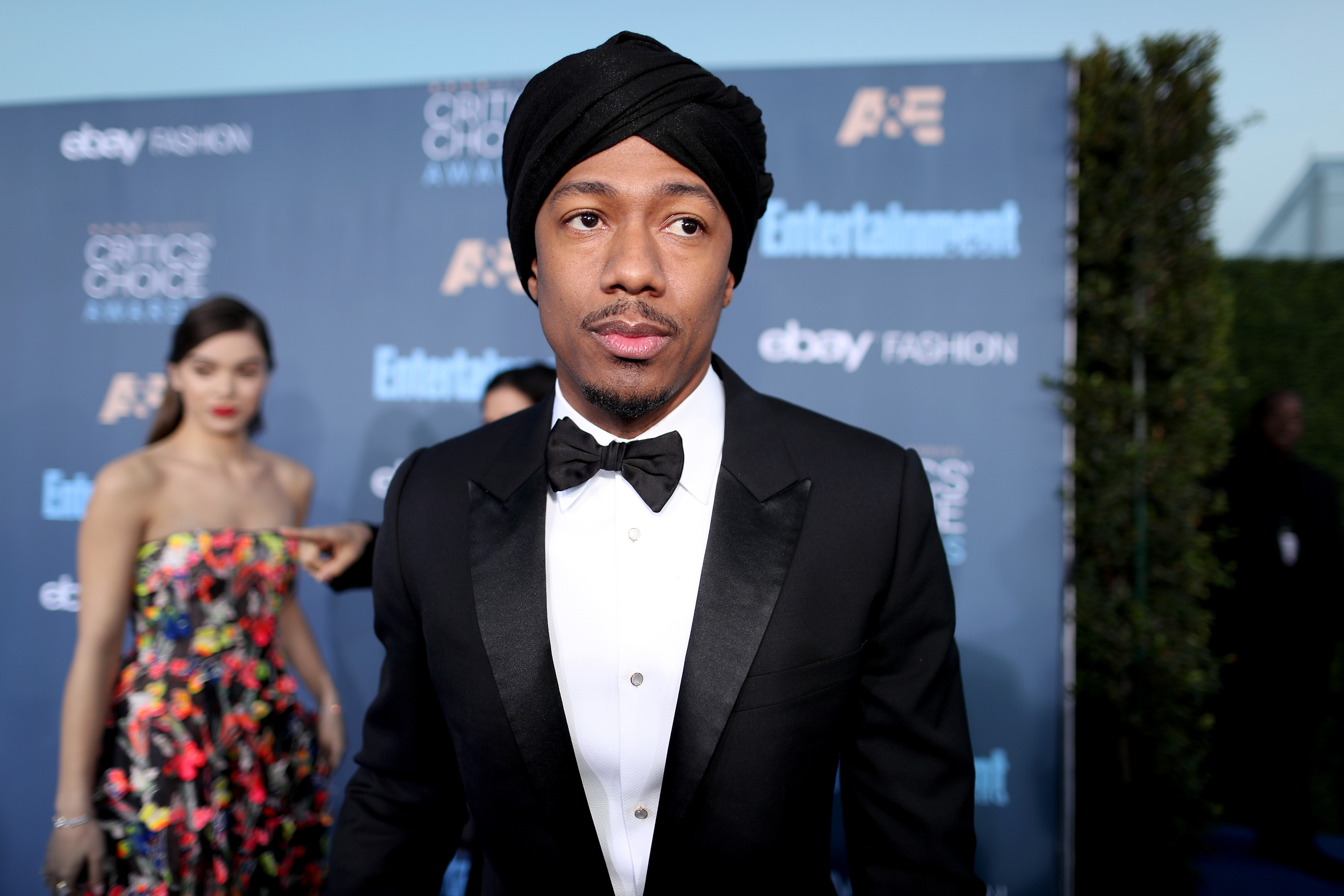 Last week, REVOLT reported that Cannon’s daytime talk show was getting a second chance following his controversial anti-Semitic comments. “It’s been a longtime dream of mine to host my own daytime talk show and that I’m able to do this in New York City. Bringing daytime television back to the place that has fostered generations of talent, is very special to me,” he said in a statement.

“With this show, we’ll be uniting all aspects of entertainment in a unique way in the very place where a lot of what we know today as our culture started,” Cannon’s statement continues. “I couldn’t ask for better partners than Debmar-Mercury and Fox and thank them for supporting me in this endeavor.” 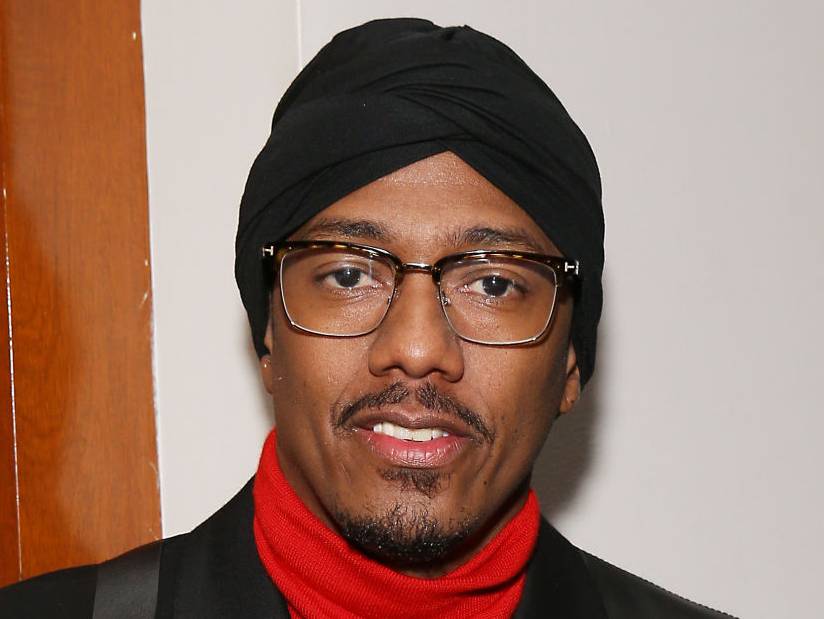 Back in July, Cannon was dropped by ViacomCBS after being accused of making anti-Semitic remarks during his “Cannon’s Class” podcast. Following the backlash, Cannon issued an apology to the Jewish community and took a break from his Power 106 radio show to “establish an action plan towards real, impactful change and advocacy aimed at bringing people together.”

“I continue to express my gratitude to the Rabbis, community leaders and institutions who have reached out to me to help enlighten me,” he said. “Their input and friendship will help me as I further commit myself to more profound learning and towards strengthening the bond between the Black and Jewish cultures every day going forward.”

Our thoughts and prayers go out to Cannon as he deals with the virus. We wish him a speedy recovery.