ViacomCBS terminated its working relationship with Nick Cannon after a recent podcast episode of his went viral and many accused him of being anti-Semitic.

On Tuesday (July 14), ViacomCBS terminated its working relationship with Nick Cannon after his June 30 “Cannon’s Class” podcast episode went viral and many deemed certain comments of his anti-Semitic. 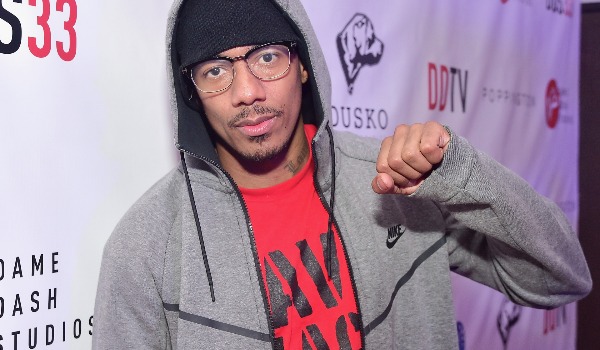 The star also stated: “It’s never hate speech, you can’t be anti-Semitic when we are the Semitic people. When we are the same people who they want to be. That’s our birthright. We are the true Hebrews.”

After the clip of Cannon making these comments spread on social media and many Jewish people gave negative reactions, he responded to the backlash via a Facebook post, which read: “The Black and Jewish communities have both faced enormous hatred, oppression persecution and prejudice for thousands of years, and in many ways have and will continue to work together to overcome these obstacles.”

He concluded his message: “I hold myself accountable for this moment and take full responsibility because my intentions are only to show that as a beautiful human species, we have way more commonalities than differences, so let’s embrace those as well as each other.” 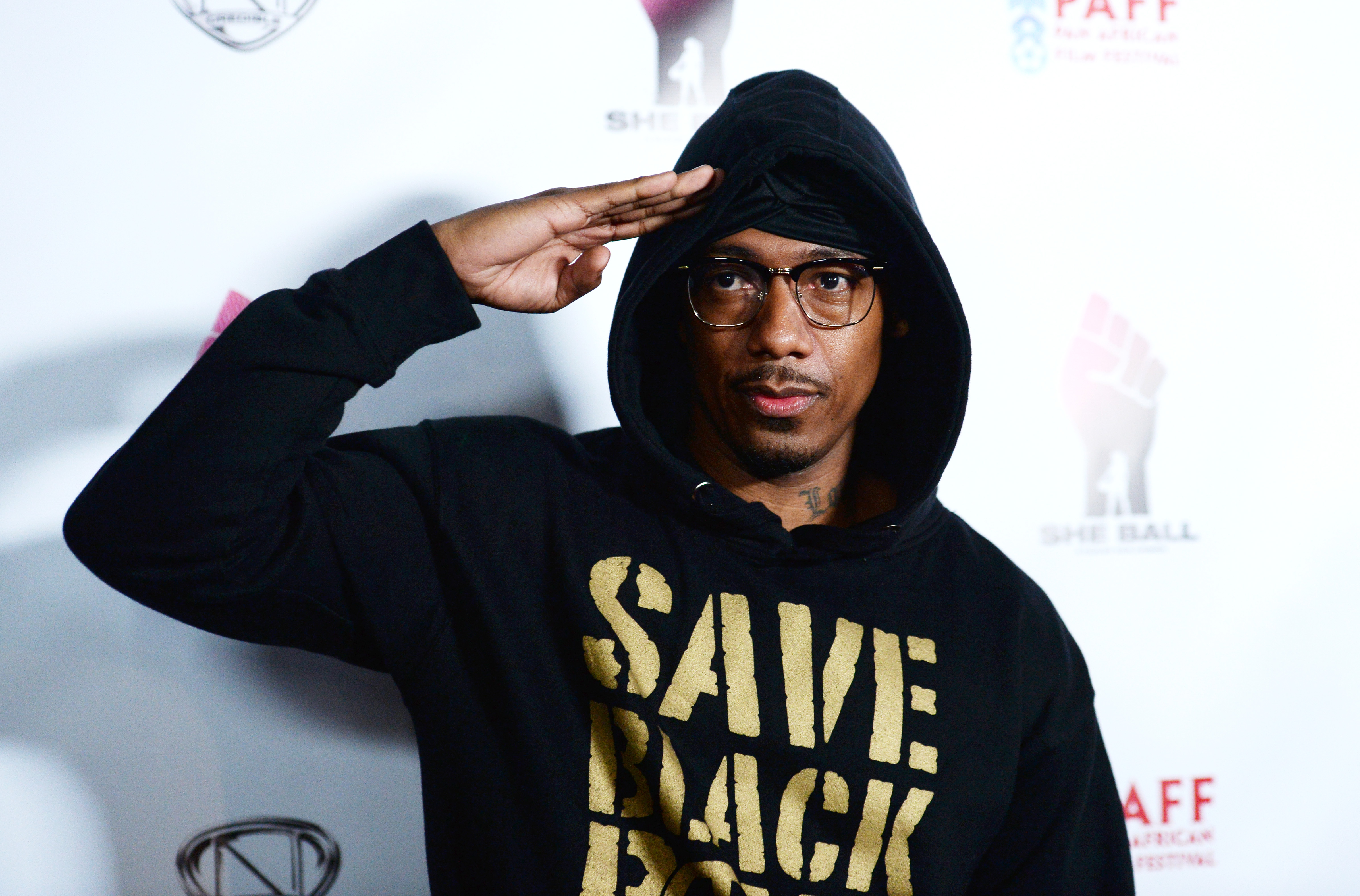 However, this wasn’t good enough for ViacomCBS and they’ve now chosen to end all business dealings with the star. A statement issued by a company spokesperson reads:

“ViacomCBS condemns bigotry of any kind and we categorically denounce all forms of anti-Semitism. We have spoken with Nick Cannon about an episode of his podcast ‘Cannon’s Class’ on YouTube, which promoted hateful speech and spread anti-Semitic conspiracy theories. While we support ongoing education and dialogue in the fight against bigotry, we are deeply troubled that Nick has failed to acknowledge or apologize for perpetuating anti-Semitism, and we are terminating our relationship with him. We are committed to doing better in our response to incidents of anti-Semitism, racism, and bigotry. ViacomCBS will have further announcements on our efforts to combat hate of all kinds.”