The Power 106 host was fired from ViacomCBS this week after being accused of anti-Semitism.

On Thursday (July 16), Nick Cannon revealed that he’ll be taking a leave of absence from his “Nick Cannon Mornings” radio show on Los Angeles’ Power 106. The announcement arrives a few days after the TV/radio host was fired from ViacomCBS and accused of making anti-Semitic comments.

“Morning radio family. I have decided to take some time away from my radio show so I can commit myself to deeper, more thorough reflection and education,” Cannon tweeted. “I will use this time to establish an action plan towards real, impactful change and advocacy aimed at bringing people together.” 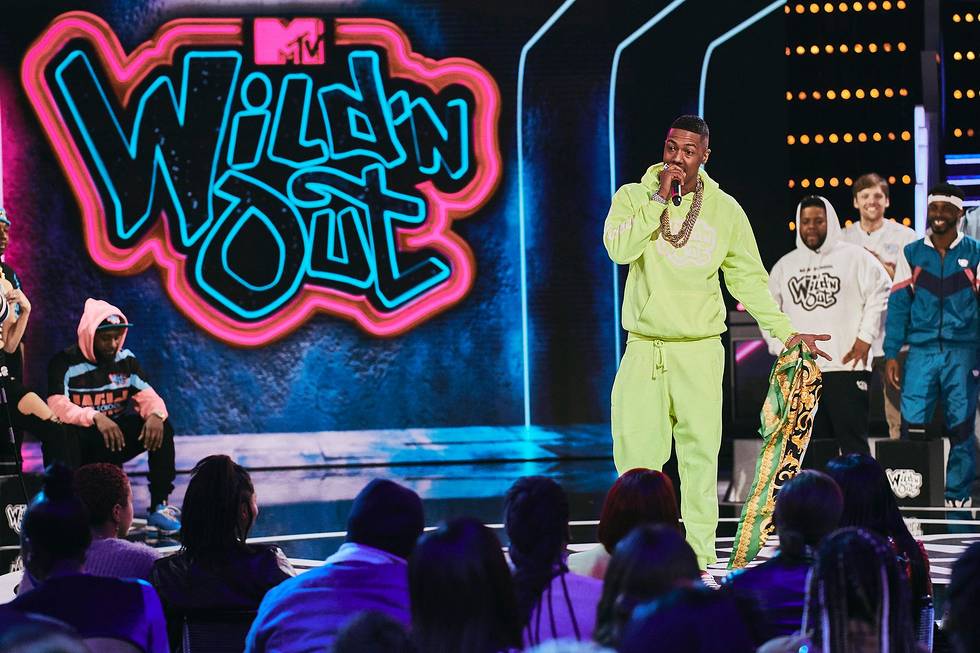 “I continue to express my gratitude to the Rabbis, community leaders and institutions who have reached out to me to help enlighten me,” he continued. “Their input and friendship will help me as I further commit myself to more profound learning and towards strengthening the bond between the Black and Jewish cultures every day going forward.”

On Wednesday evening (July 15), Cannon apologized to the Jewish community for promoting “hateful propaganda and stereotypical rhetoric” on his “Cannon’s Class” podcast. On Twitter, he revealed he’d spoken with Rabbi Abraham Cooper and other Jewish leaders since his controversial comments went viral.

“I want to assure my Jewish friends, new and old, that this is only the beginning of my education—I am committed to deeper connections, more profound learning and strengthening the bond between our two cultures today and every day going forward,” he wrote. 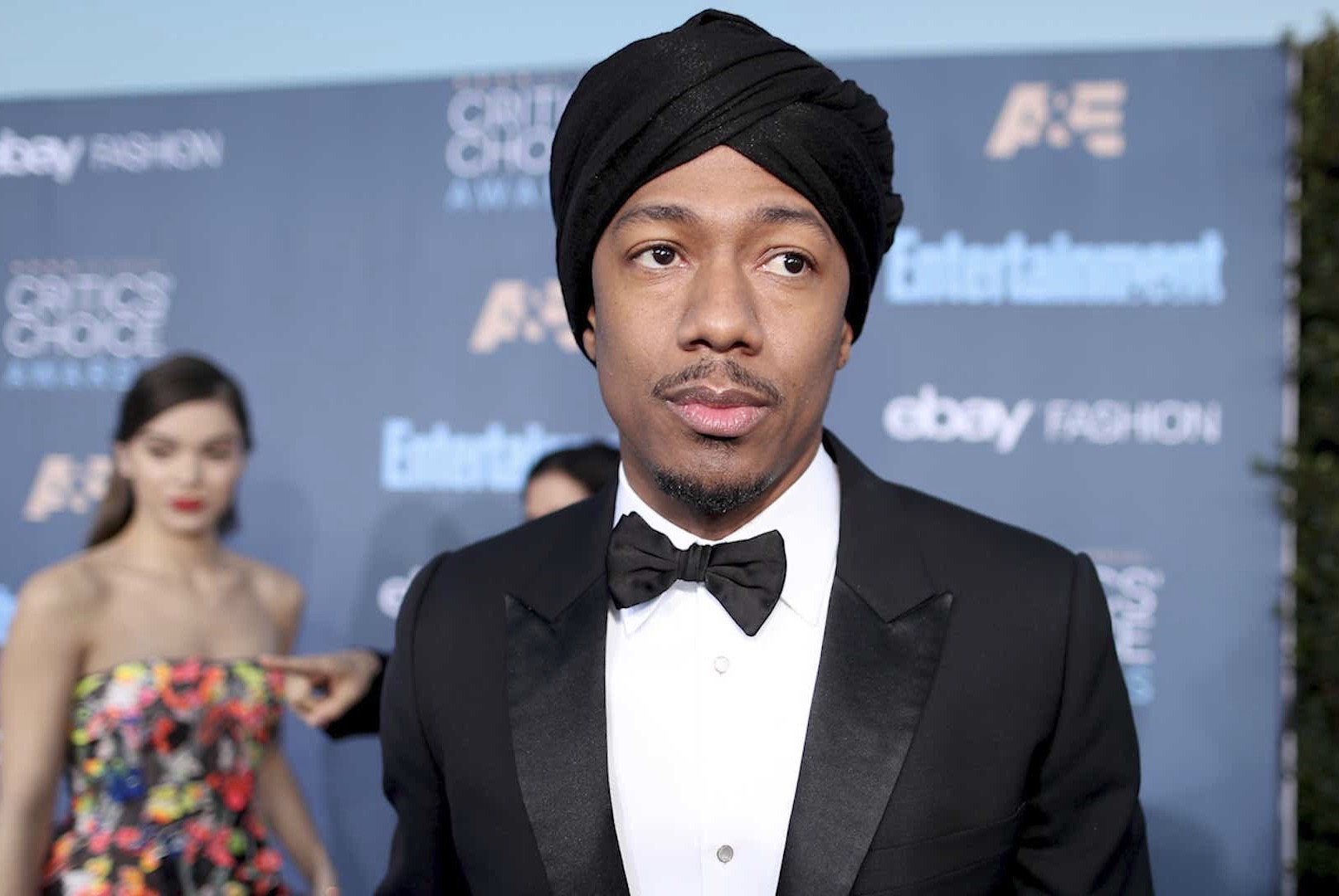 Although Cannon was dismissed from Viacom on Tuesday (July 14), Fox has since shared that he will remain the host and executive producer of their series, “The Masked Singer.”

“He is clear and remorseful that his words were wrong and lacked both understanding and context, and inadvertently promoted hate. This was important for us to observe,” the broadcast company said in a statement. “Nick has sincerely apologized, and quickly taken steps to educate himself and make amends. On that basis and given a belief that this moment calls for dialogue, we will move forward with Nick and help him advance this important conversation, broadly.”

See Cannon’s announcement about his temporary radio leave below.