The NBA announced the Miami Heat player’s punishment following his use of an anti-Semitic slur.

Meyers Leonard is literally paying for his use of an anti-Semitic slur. According to TMZ Sports, the NBA announced the Miami Heat star’s punishment, which includes a $50,000 fine.

Additionally, Leonard has been placed on a one-week suspension and will be required to participate in a cultural diversity program.

“Meyers Leonard’s comment was inexcusable and hurtful, and such an offensive term has no place in the NBA or in our society,” NBA Commissioner Adam Silver wrote in a statement. “Yesterday, he spoke to the representatives of the Anti-Defamation League to better understand the impact of his words, and we accept that he is genuinely remorseful.

NBA says Meyers Leonard is out “indefinitely” for anti-Semitic slur 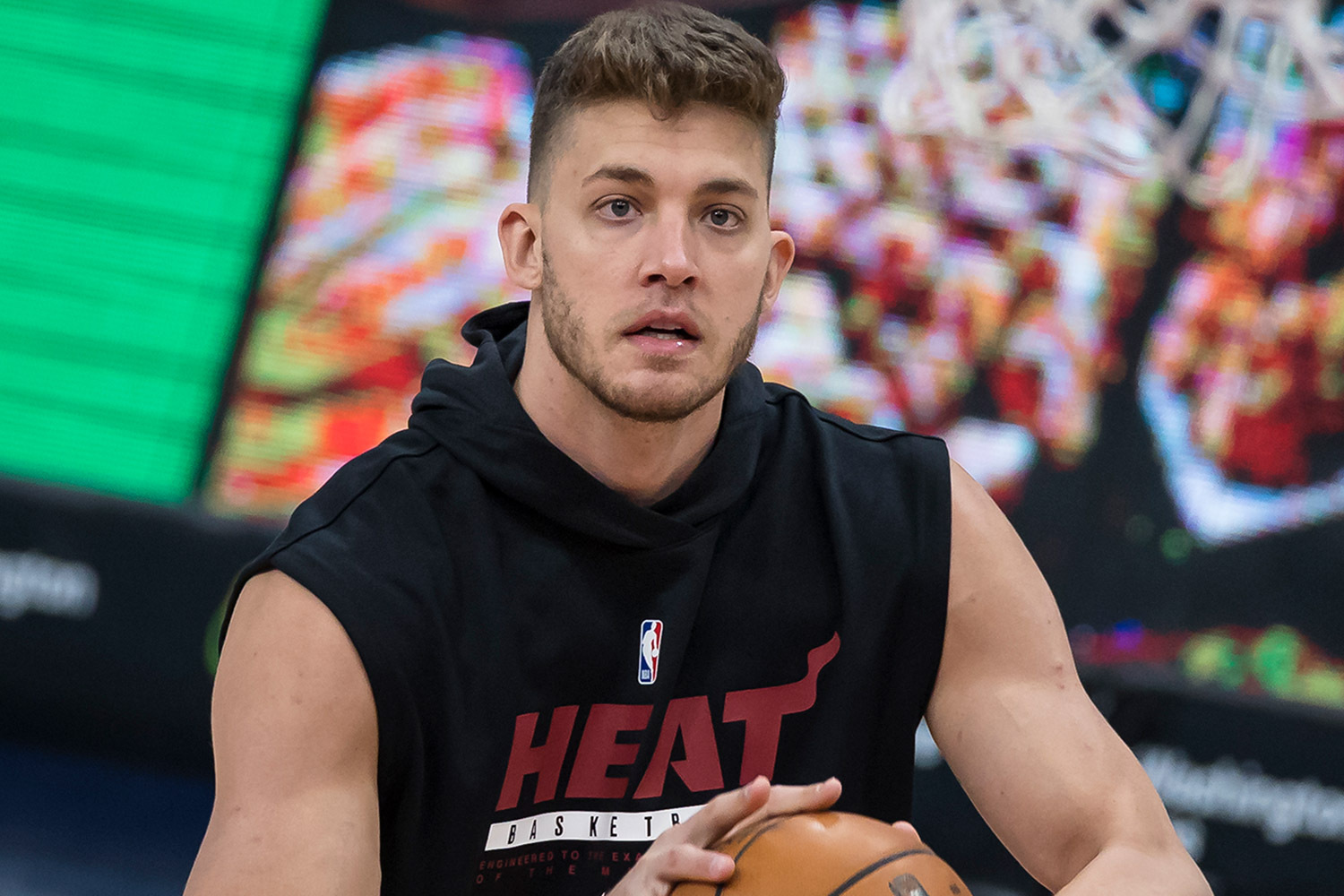 “We have further communicated to Meyers that derogatory comments like this will not be tolerated, and that he will be expected too uphold the core values of our league – equality, tolerance, inclusion and respect – at all times moving forward.”

The NBA’s announcement comes a day after the Miami Heat revealed Leonard would be away from the team “indefinitely” as they gathered more information about the player’s comment.

The remark in question was spewed during a Twitch livestream as Leonard played the Call of Duty video game. “Fucking cowards,” he said on the platform. “Don’t fucking snipe me! You fucking kike bitch.” 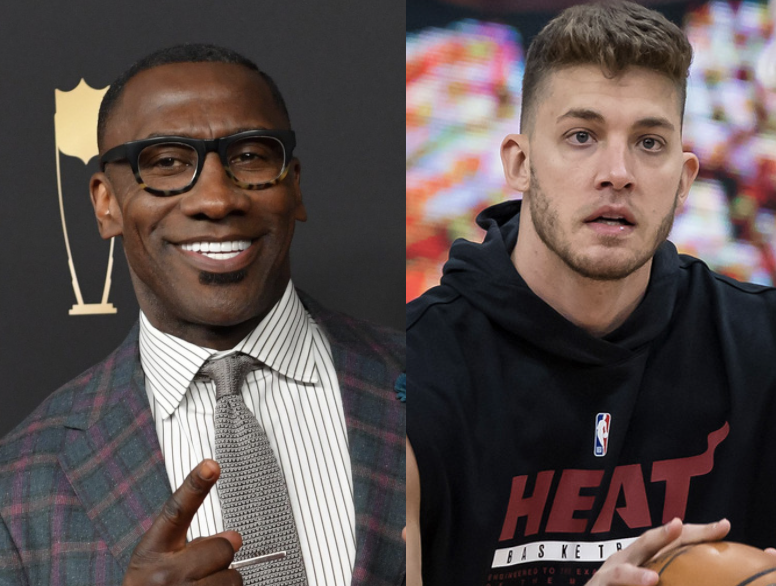 Leonard issued an apology for using the slur without knowing its history and effect on the Jewish community, but his comment cost him his partnerships with Origin PC and the ASTRO and Scuf gaming companies, and placed him at the center of multiple conversations about cultural sensitivity.

Sports talk show host Shannon Sharpe called Leonard out for making excuses in his apology, and recalled the time in the NBA bubble that he stood among his coaches and teammates as they kneeled during the National Anthem.

On the contrary, Heat head coach Erik Spoelstra stood by Leonard, insisting he is a “good human being” who “feels really bad” for using the anti-Semitic slur.