Coach Greg McDermott has been suspended from all team activities for the racially insensitive comments he made to his team last week.

Creighton University has suspended its men’s head basketball coach after he confessed to making a “terribly inappropriate analogy” when he told his players not to “leave the plantation.”

On Tuesday (March 2), Coach Greg McDermott released a statement acknowledging his mistakes and apologizing to those who are hurt by his comments. “On February 27th, after an emotionally tough loss on the road, I addressed our student-athletes and staff in the postgame locker room and used a terribly inappropriate analogy in making a point about staying together as a team despite the loss,” he said. 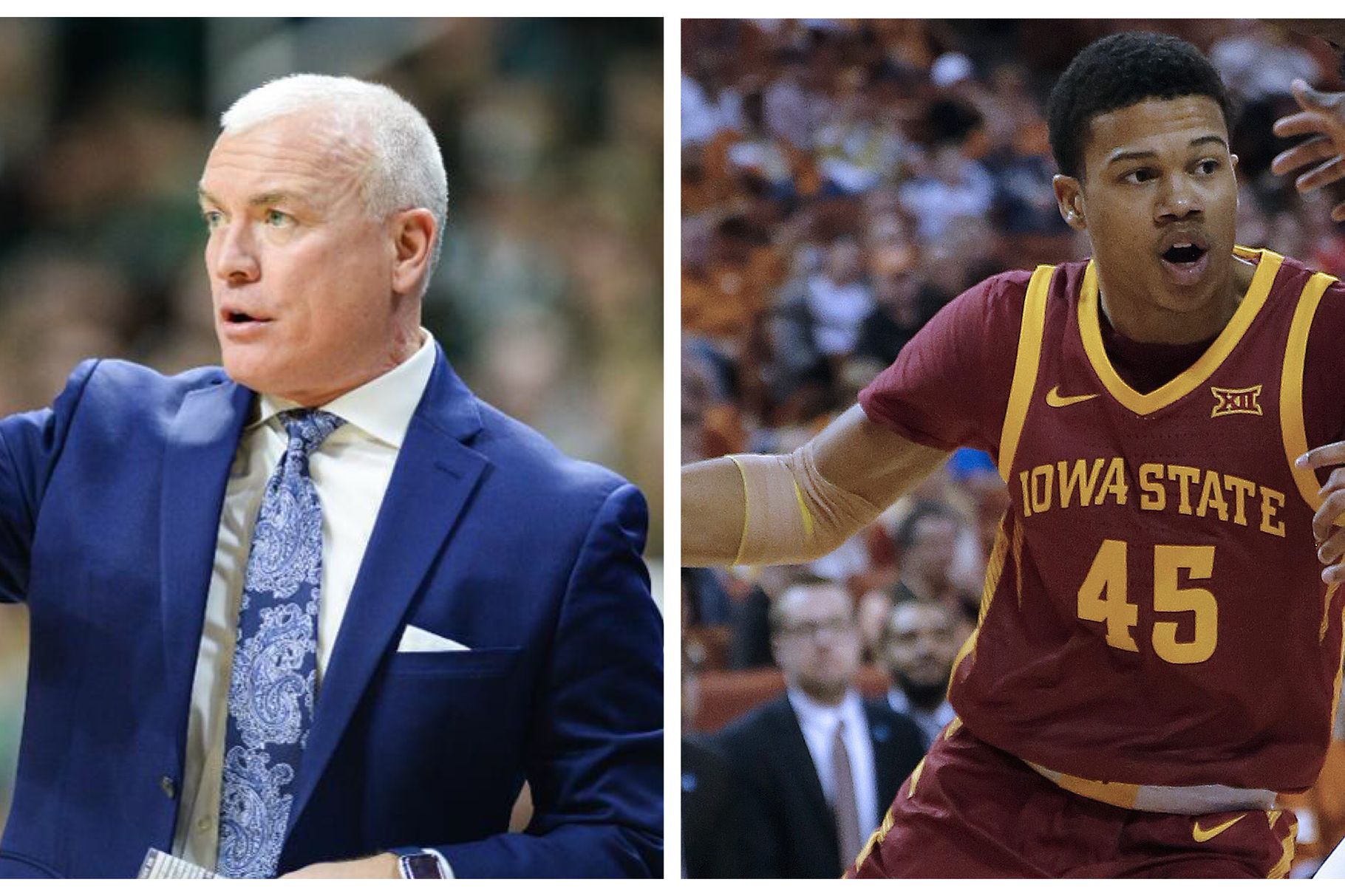 McDermott continued, “Specifically, I said, ‘Guys, we got to stick together. We need both feet in. I need everybody to stay on the plantation. I can’t have anybody leave the plantation.’”

“I immediately recognized my egregious mistake and quickly addressed my use of such insensitive words with the team,” the coach added. “I have never used that analogy and it is not indicative of who I am as a person or as a coach. I am deeply sorry.”

On Thursday (March 4), Bruce Rasmussen, the university’s director of athletics, announced the school’s decision to suspend McDermott “from all team activities” for an unknown duration of time. 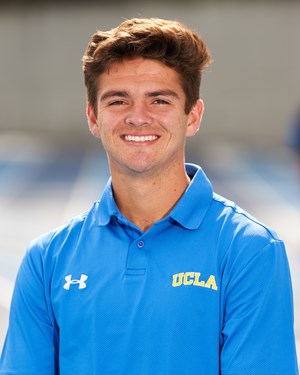 He also said that McDermott spoke to leaders at the institution “regarding appropriate sanctions for the remarks” that “were not in alignment with Creighton’s commitment to racial equity, diversity and respect.”

“Coach McDermott and the team have accepted that, effective immediately, he is suspended from all team activities, including Saturday’s home season finale against Butler,” Rasmussen said. “Further sanctions remain under consideration, not all of which will be shared publicly.”

“Coach McDermott and our Athletic program must use this incident as an opportunity for growth and learning, as clearly more work needs to be done,” he added. Assistant Coach Al Huss has been named interim head coach.