Back in July, Rasir Bolton tweeted about a time when Coach Pat Chambers referenced a noose being around his neck.

Pat Chambers, the head coach of Penn State University’s men’s basketball team, has resigned from his position following the investigation into claims that he made a comment about a “noose” to one of his Black players.

Back in July, Rasir Bolton tweeted about the incident and how it played a factor in his decision to transfer to Iowa State. “A ‘noose’ around my neck is why I left Penn State,” he wrote. “Head Coach Patrick Chambers, the day after his one-game suspension in January 2019, in talking to me, referenced a ‘noose’ around my neck. A noose; symbolic of lynching, defined as one of the most powerful symbols directed at African-Americans invoking the history of lynching, slavery and racial terrorism. Due to other interactions with Coach, I know this was no slip of the tongue.” 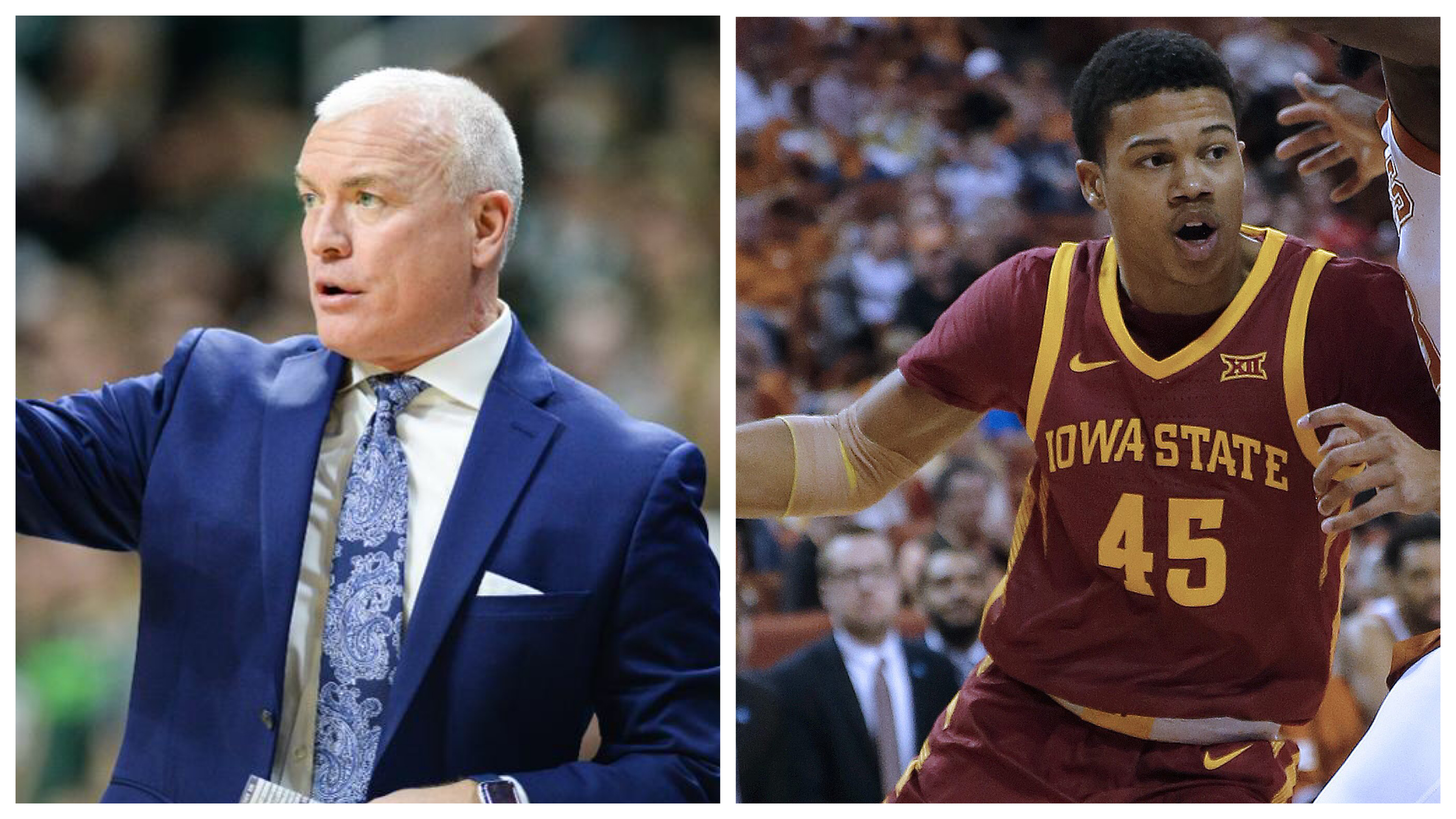 Bolton then said he reported the incident to his academic advisor and confronted the coach about his comments. His parents contacted the school and even drove five hours to come to the institution. He said that he was taught “ways to deal with Coach Chambers’ personality type.” Chambers, who had been Penn State’s head coach since 2011, never apologized and said that he was “from the north and wasn’t aware” that his words were inappropriate.

After receiving backlash, Chambers issued an apology to Bolton and his family on social media. “I failed to comprehend the experiences of others and the reference I made was hurtful, insensitive and unacceptable,” he tweeted. “I cannot apologize enough for what I said and I will carry that forever.” 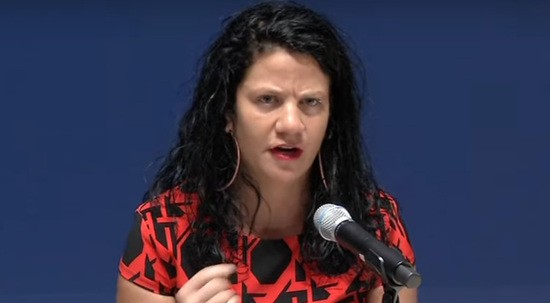 The university said that “new allegations” came to light during their investigation. They thanked Chambers for his contributions to the basketball program, but added that his resignation “is the right outcome.”

In a statement to ESPN, Chambers said that he was “proud” of his time at Penn State and he will take time away from coaching to “prepare myself for the next 20 years.”

“Anyone who has ever coached — especially at this level — knows the exceptional amount of energy and focus it takes to deliver each and every day,” he said. “This has been an incredibly difficult year for me and my family and we are in need of a break to reset and chart our path forward.”