The announcer’s comments are currently being investigated.

A team of high school basketball players in Oklahoma was subjected to a racial slur after they silently protested for racial equity during the national anthem.

On Thursday (March 11), during a girls basketball game at Norman High School, student athletes kneeled while the “Star Spangled Banner” played. As they followed Colin Kaepernick’s lead, the announcer’s response was heard via an online stream on the National Federation of High School (NFHS) Network. 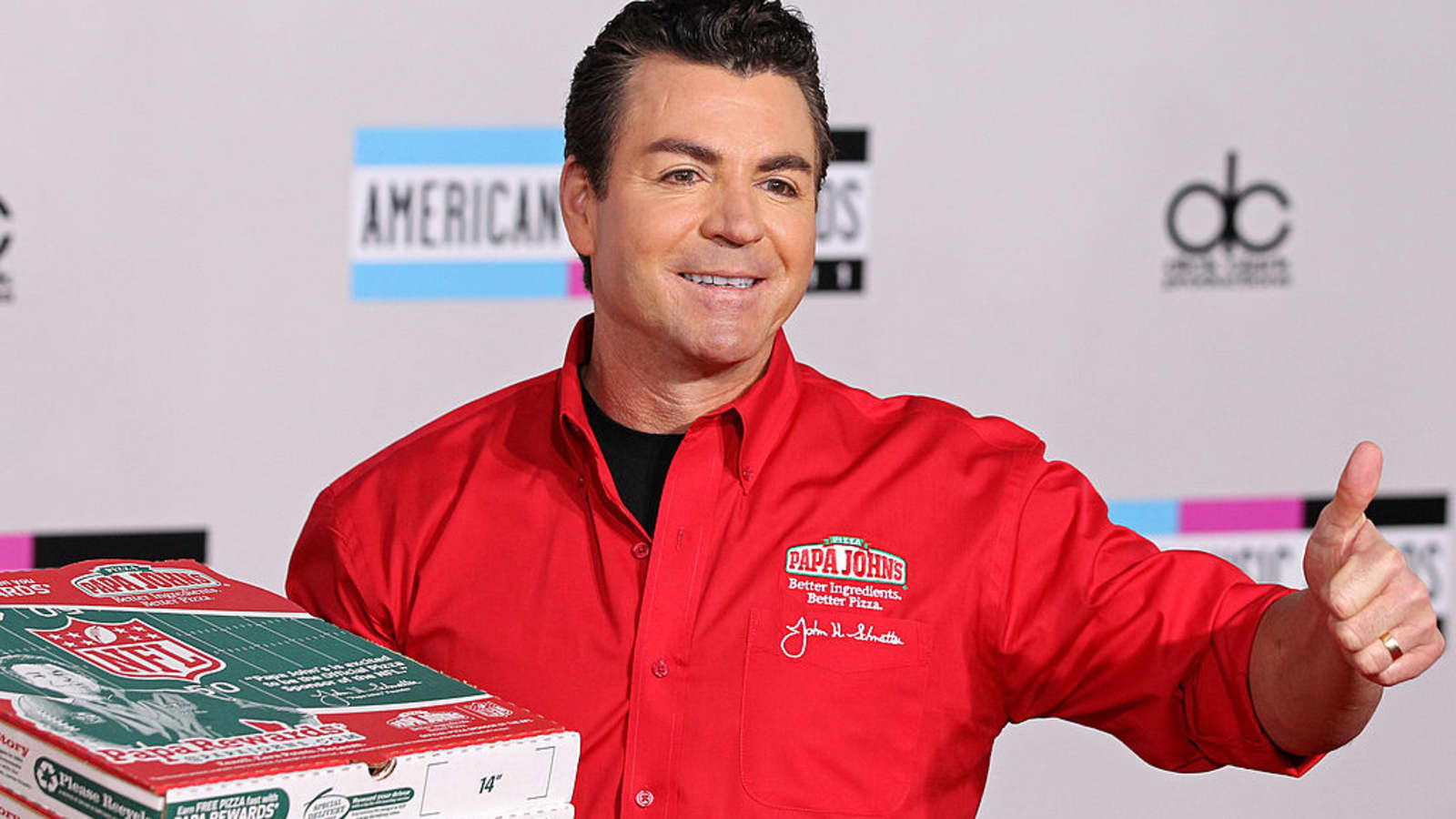 The Norman Public Schools District and the associations involved in the basketball game have since condemned the comments made by the announcer, who was reportedly contracted by the Oklahoma Secondary School Activities Association.

“We fully support our students’ right to freedom of expression, and our immediate focus is to support these girls and their coaches and families, particularly our Black students and coaching staff,” NPS Superintendent Dr. Nick Migliorino said in a statement.

“It is tragic that the hard work and skill of this team is being overshadowed by the vile, malignant words of these individuals. We will do everything in our power to support, and uplift our team and everyone affected by this incident,” he continued, adding the Norman Public Schools will no longer use the NFHS Network to “broadcast its game.”

“On behalf of the NFHS Network and the OSSAA, we sincerely apologize that this happened at one of our events,” added OSSAA executive director David Jackson. “While we are currently investigating the incident, this crew will not be doing any more games for the remainder of our championships. This kind of behavior will never be tolerated by anyone representing the NFHS or OSSAA.”

The NFHS Network also addressed the occurrence, noting they are “sickened” by Rowan’s comments. “The NFHS Network firmly condemns racism, hate and discrimination, and there is no room for this in high school sports or anywhere,” they wrote in a statement.

“We sincerely apologize to the students, their families and the entire community for having such ignorant comments expressed during the broadcast. We are aggressively investigating the incident and will ensure that any individuals responsible will have no relationship with the NFHS Network moving forward.”