Back in 2013, Johnson’s body was found rolled up in a gym mat inside his high school gym.

The Lowndes County Sheriff’s Office has reopened the case of Kendrick Johnson, a Black teenager who was found dead in a rolled-up gym mat at his high school back in 2013.

Sheriff Ashley Paulk confirmed to Channel 2 Action News that he decided to reopen the case after federal investigators gave him requested documents from two years ago. Paulk originally asked for the papers back in 2019, but was told that he could not have them. With help from the Johnson family, a federal judge finally released the documents and additional evidence in the case, including 17 boxes of records, two computer towers and computer drives.

Court dismisses lawsuit against all defendants in Kendrick Johnson case

On Friday (March 5), Paulk met with Johnson’s family to let them know that an investigation into their son’s death would be resumed. He said that he would be conducting interviews and meeting with law enforcement agencies to make sure nothing was missed or incorrectly reported.

Back in 2013, Johnson was found dead in a rolled-up mat in his high school gym. His mysterious death was ruled an accident by law enforcement, but his family believed their son’s death was a homicide. 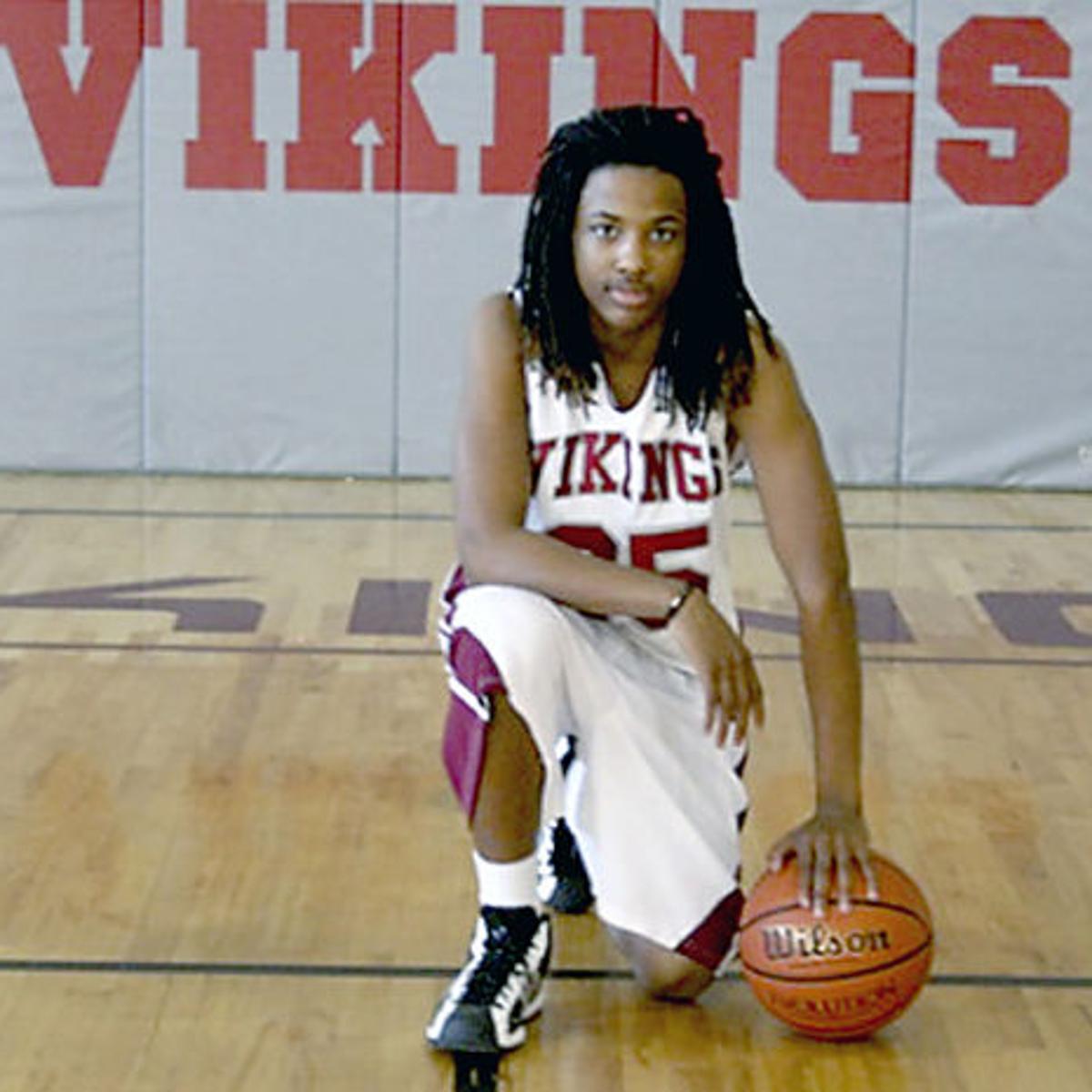 According to CNN, the Georgia Bureau of Investigation (GBI) determined that Johnson’s death was the result of “positional asphyxia.” They claimed he fell into the mat while looking for his shoes and died after he couldn’t get out. Students reportedly told officials that it was common for them to store their shoes in or behind the mats.

Johnson’s family was able to get an independent autopsy done. According to their autopsy, the teen died of “unexplained, apparent non-accidental, blunt force trauma,” which contradicted the results of the GBI.

Additionally, video footage was missing from the school’s security system and the family believed that someone tried to cover up evidence. A forensic analyst found that tapes from two cameras were missing hours of footage.