The Miami Dolphins have also announced their plans to combat racial injustice.

The Miami Dolphins have announced they will remain in their locker rooms during the “Star Spangled Banner” and “Lift Every Voice and Sing.”

In the roughly two minute clip released on NFL kickoff day (Sept. 10), the players of the team shared the intention behind their decision, mainly demanding change over “empty gestures.”

“This attempt to unify only creates more divide. So we’ll skip this song and dance, and as a team we’ll stay inside,” Dolphins players said. “We need changed hearts, not just a response to pressure. Enough, no more fluff and empty gestures. We need owners with influence and pockets bigger than ours to call up officials and flex political power.” 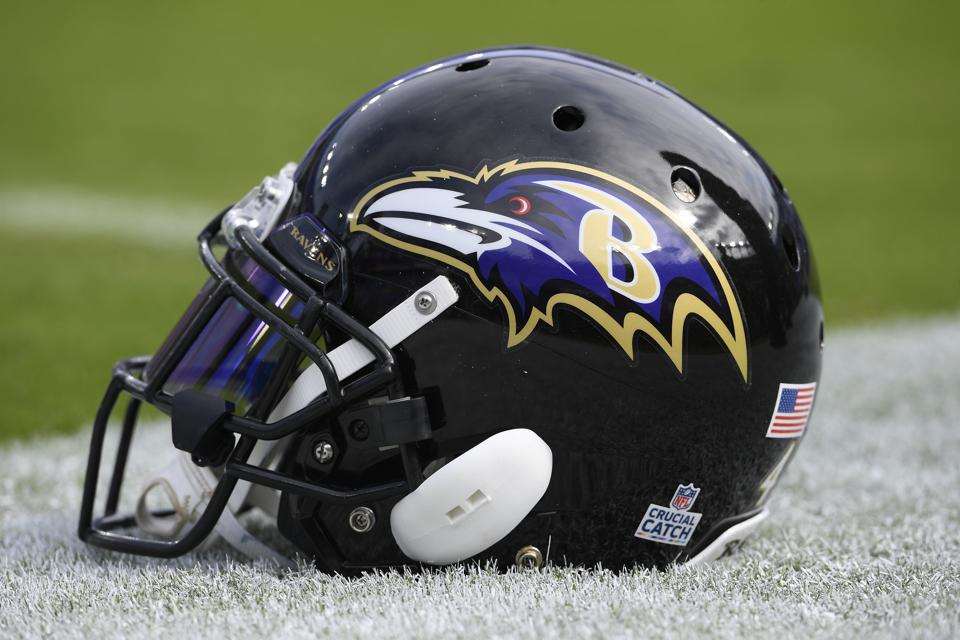 Following the brutal shooting of Jacob Blake, the NFL announced social justice initiatives in hopes to help bring change. During the NFL’s opening week, the Black national anthem “Lift Every Voice and Sing,” will be sung/played, but players believe this particular gesture is just “fluff.”

“We don’t need another publicity parade,” player Bobby McCain said. “If you speak up for change, I’ll shut up and play.”

“So if my dad was a soldier, but the cops killed my brother, do I stand for one anthem and kneel for the other?” Elandon Roberts asked in the video. 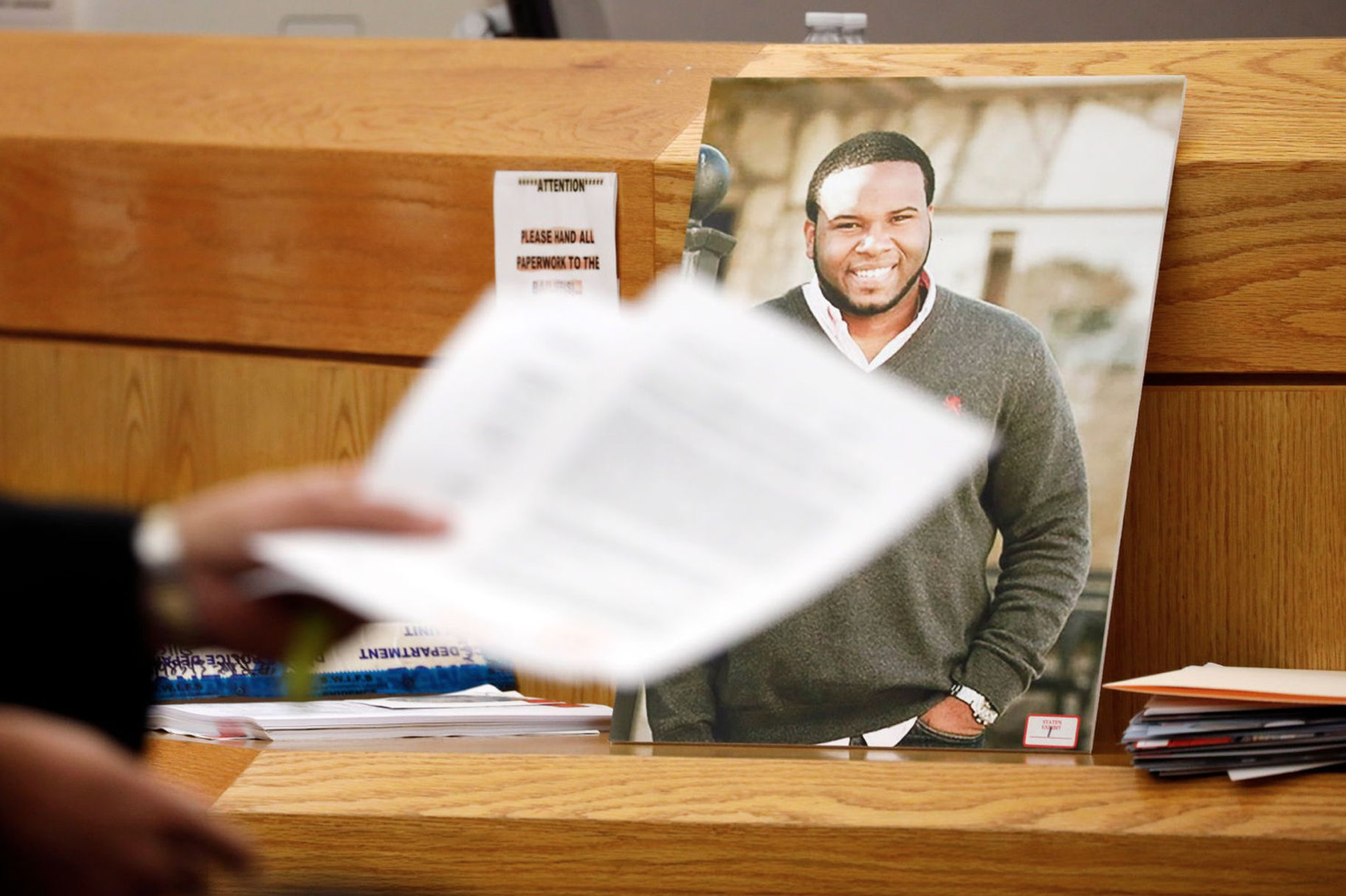 Dolphins coach and owner were supportive of the players’ videos. “It was directed at everyone [in the NFL]. I think every individual in this country can do a little bit better — players, coaches, owners, media,” said Dolphins owner Brian Flores. “That was the message. To try to misconstrue the message or take it in some different light, that wasn’t what the message was supposed to be.”

In their social justice plan, the Dolphins will donate $100,000 to the Florida Rights Restoration Coalition Fines and Fees program to help returning citizens with past convictions settle outstanding fees and become eligible to vote. They will commit $2 million toward providing daily meals to Miami residents in need and at least another $1 million to support minority-owned local restaurants.

While the Miami based football team has made clear their intentions during both national anthems, the Houston Texans have already done just that. On Thursday (Sept. 10), as Chloe x Halle and Alicia Keys kicked off the NFL season with the national songs, they were hanging out in their locker rooms.

Jack Easterby, EVP of the Texans, told NBC the decision was made so there would be “no misinterpretation of them celebrating one song and throwing shade on the other.”

Watch the Dolphins’ visual statement below.

BREAKING NEWS: The@MiamiDolphins players will stay inside for both national anthems. They express their discontentment with what they call “fluff and empty gestures” by the @NFL pic.twitter.com/ghUktHhPt9