The closing of facilities is part of the NFL’s recently announced social justice initiatives.

The NFL has announced it will shut down all of its facilities on Election Day “to ensure that every member of the NFL family has an opportunity to exercise the precious right to vote.”

On Thursday (Sept. 3), the NFL and the NFLPA released a statement detailing the social justice initiatives they will take to help combat systemic racism.

The plan includes the closing of the facilities on Nov. 3 as well as informational programs ahead of that day that will help to ensure everyone is able to vote.

According to the statement, the NFL and the NFLPA intend to improve the relationship between law enforcement and the community. They will work to support college education for the children of victims who have lost their lives as a result of racial inequality and police brutality. 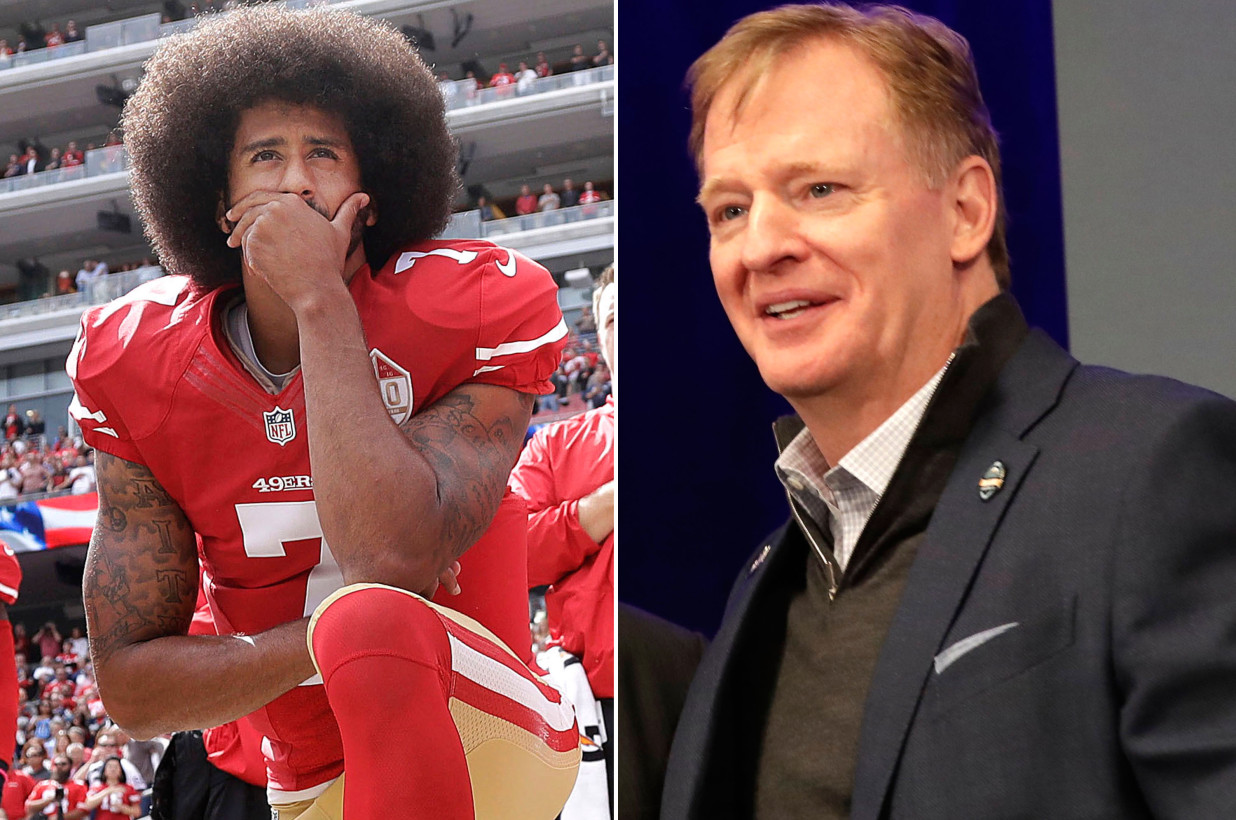 The organization’s players and allies will also convene on a television special where they are slated to discuss the work they are doing to demand change. The special will air on Wednesday (Sept. 9) on NBC.

The football league has been doing its part to advance social justice and equality following the George Floyd’s killing and Jacob Blake’s shooting.

It recently announced they will paint social justice messages like “end racism” across end zones in their upcoming 2020 season. 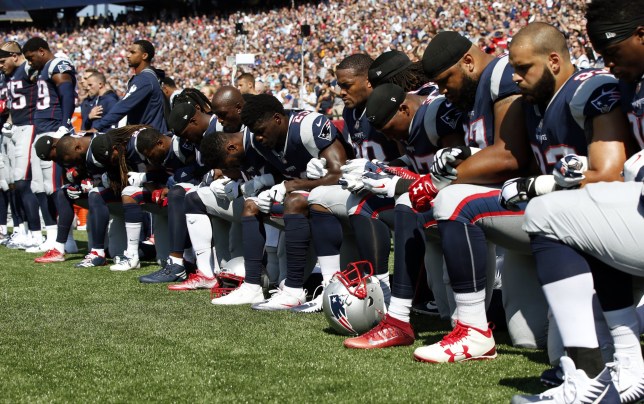 “The NFL stands with the Black community, the players, clubs and fans confronting systemic racism,” NFL Commissioner Roger Goodell said during the call, per NBC Sport’s ProFootballTalk. “We will not relent in our work.”

Goodell previously admitted he should have listened to Colin Kaepernick years ago when he was taking a stand against the police brutality and racial injustices experienced by the Black community.

Although he never had a chance to talk to the former NFL star, he shared that his conversations with other players in the league enlightened him on the experiences of Black people.

Check out the NFL’s social injustice initiatives below.