Clark was fatally shot by Sacramento police officers in 2018.

The NFL is continuing its commitment to bringing awareness to social justice issues by releasing a PSA about Stephon Clark, an unarmed 22-year-old Black man who was fatally shot by two Sacramento police officers in 2018.

The PSA, titled “Justice for Stephon Clark,” was narrated by Se’Quette Clark, his mother. “Stephon is a textbook middle child,” she said in the clip. “He is an overachiever — like when he played football, he’s the one who picks the team spirit back up. Stephon is so charismatic. He’s the life of the party. You wouldn't know that he's an honor roll student. He’s such an awesome father, it makes me proud. My family will never be the same without Stephon.” 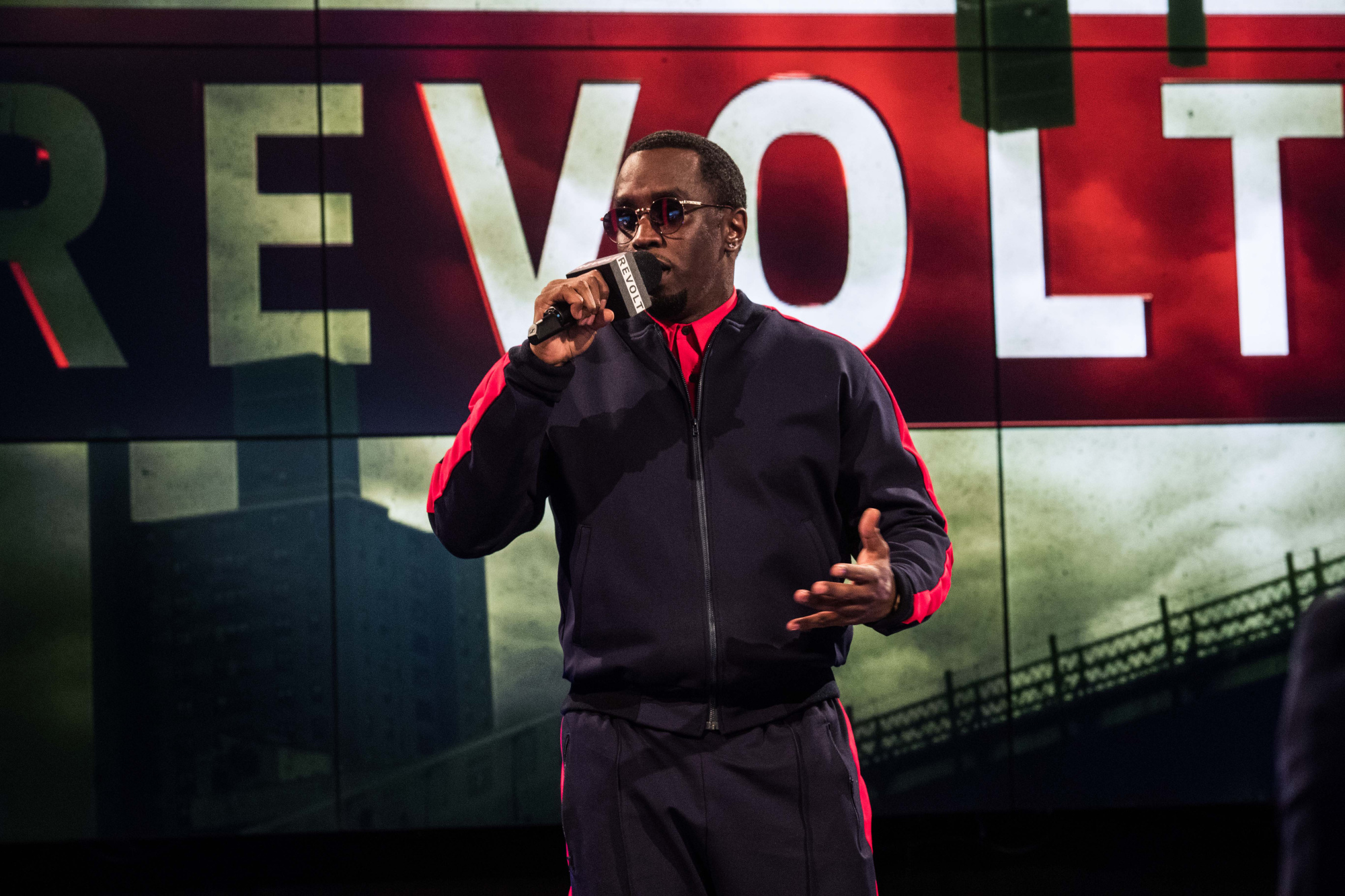 The PSA then played a clip from a news reporter saying that the officer mistook Clark’s cellphone for a gun. His mom then continued to explain the events which led to her son’s death. “What the world lost, was a living example of someone doing the right thing in their day-to-day life,” she added.

Clark was shot and killed in his grandmother’s backyard in March 2018. Sacramento police officers Terrence Mercadal and Jared Robinet were reportedly searching the area for a suspect who was allegedly breaking car windows in the neighborhood. Clark was shot at least seven times and the officers claimed he had a gun. No gun was ever found, only Clark’s phone. No charges were filed against the two officers. 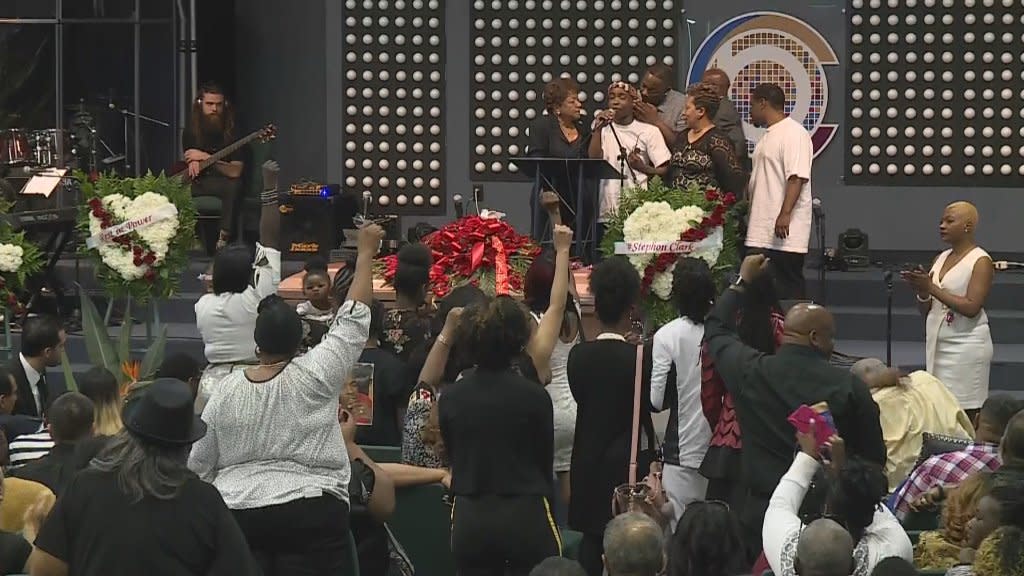 “With sincerity and gratitude, I would like to thank Roc Nation and the NFL for choosing to honor the life of my son Stephon Clark, who was unjustly stolen from us on March 18, 2018, by Sac PD officers Terrence Mercadal and Jared Robinet — who are still employed and patrolling our streets,” Se’Quette said in a news release. “As a mother, I can’t help the immense feeling of pride knowing my son’s life will affect so many people for generations to come.”

The “Justice for Stephon Clark” PSA video is the fifth one produced by Roc Nation and the NFL to promote awareness to end systemic racism and police brutality. “We want to continue to raise awareness for victims of systemic racism to ensure their stories are not forgotten,” said the NFL’s Anna Isaacson in a release. “As part of Inspire Change, we will use our platform to recognize these individuals throughout history and support organizations that foster positive relationships between law enforcement and their communities.”

Check out the PSA below.