LeBron James’ voting rights group More Than A Vote has raised more than $100,000 to help pay off the outstanding fines and court fees of former felons in Florida who would like to vote in the 2020 election.

The group, which includes the membership of Trae Young, Jalen Rose and Skylar Diggins-Smith, plans on donating the money to the Florida Rights Restoration Coalition. The non-profit organization was instrumental in helping to push through a Florida ballot measure which restored the right to vote to more than 1.4 million former felons in 2018.

In April, however, State Republicans in the Florida House made an addendum requiring ex-felons to pay all court fees, plus restitution, before they have the right to vote again.

It is estimated that as many as 774,000 people in Florida with felony convictions are affected by the bill, according to Politico.

“We believe that your right to vote shouldn’t depend upon whether or not you can pay to exercise it,” Miami Heat forward and More Than A Vote member, Udonis Haslem said in a statement.

The amendment, signed into law by Governor Ron DeSantis, is being criticized as nothing more than a “poll tax” and is currently being challenged in court. 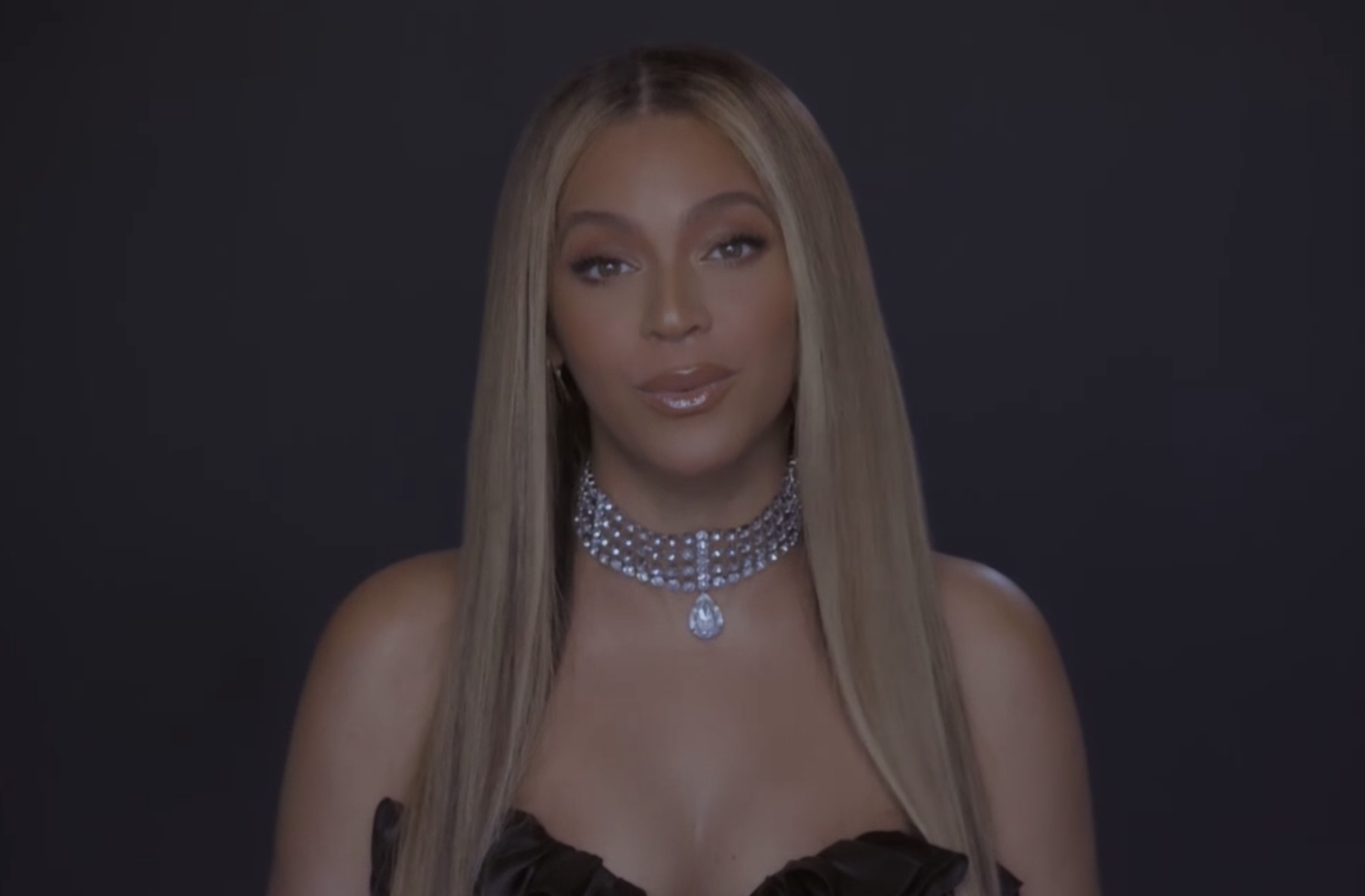 In May, U.S. District Judge Robert Hinkle of the Northern District of Florida denounced the law, calling it “unconstitutional.”

DeSantis recently appealed the ruling in the 11th Circuit Court of Appeals. The appeals court is set to hold a hearing on the case the same day as Florida’s state primary on August 18.

So far, the Florida Rights Restoration Coalition has raised more than $1.5 million to help former convicts pay off their fines.

To further help their cause, More Than A Vote has established a partnership with Magnolia Pictures and socially-driven media company Participant, to host an online screening of a new documentary about the late U.S. Representative John Lewis. Proceeds are set to go towards the coalition’s fees fund.