“I didn’t know what was going on in the communities,” Roger Goodell admitted in a recent interview.

NFL commissioner Roger Goodell openly admitted he should have listened to Colin Kaepernick a lot sooner.

The exec recently sat down with Emmanuel Acho during the “Uncomfortable Conversations with a Black Man” series and expressed his remorse for failing to listen to and understand the former NFL star.

“Well the first thing I’d say is I wish we had listened earlier, Kap, to what you were kneeling about and what you were trying to bring attention to,” the commissioner said. “We had invited him in several times to have the conversation, to have the dialogue. I wish we had the benefit of that. We never did. We would’ve benefited from it, absolutely.” 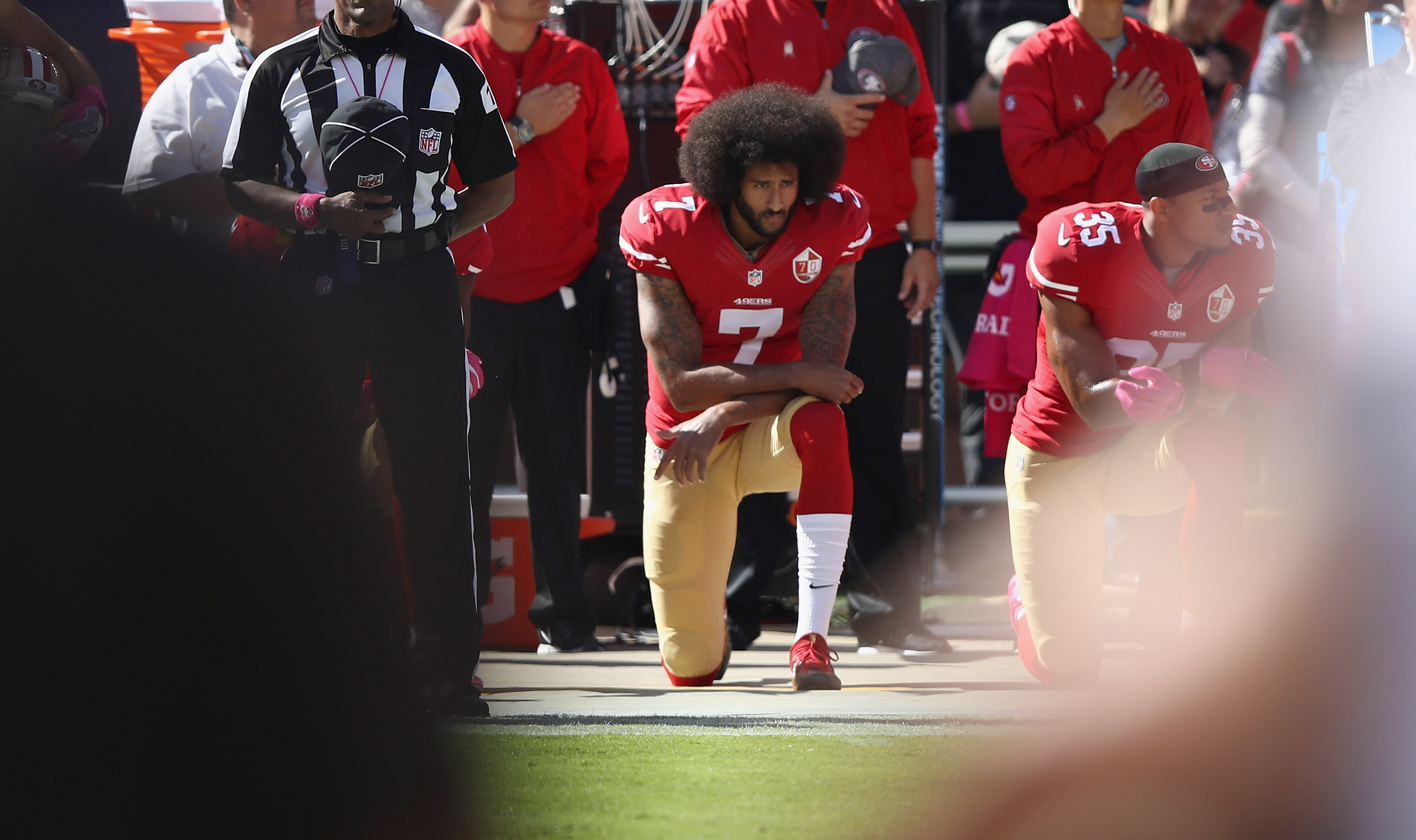 With a better understanding of the issues experienced by the Black community, Goodell said he gets upset when his players actions are misunderstood.

“It is not about the flag. These are not people who are unpatriotic. They’re not disloyal. They’re not against our military…,” he said. 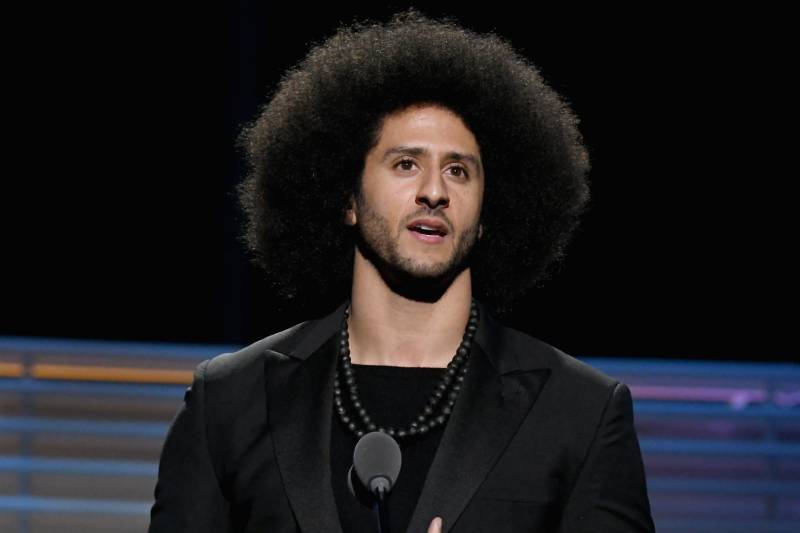 “What they were trying to do is exercise their right to bring attention to something that needs to get fixed. That misrepresentation of who they were and what they were doing was the thing that really gnawed at me.”

Kaepernick began kneeling during the National Anthem back in 2016 to call attention to issues of racial inequality and police brutality. He later became a free agent but wasn’t signed to any football teams despite his impressive record as a player. Celebrities and fellow athletes rallied in support of Kaepernick, demanding the footballer player get a job and an apology from the NFL, while he filed a grievance alleging he was being blackballed by the NFL. The collusion grievance was recently settled.

In June, following the death of George Floyd and the ensuing protests, Goodell and the NFL apologized for their failure to listen to players’ concerns about racial injustice. The NFL commissioner echoed similar sentiments during the interview with Acho, adding the league should have been a more proactive support to their players during the Black Lives Matter protests. 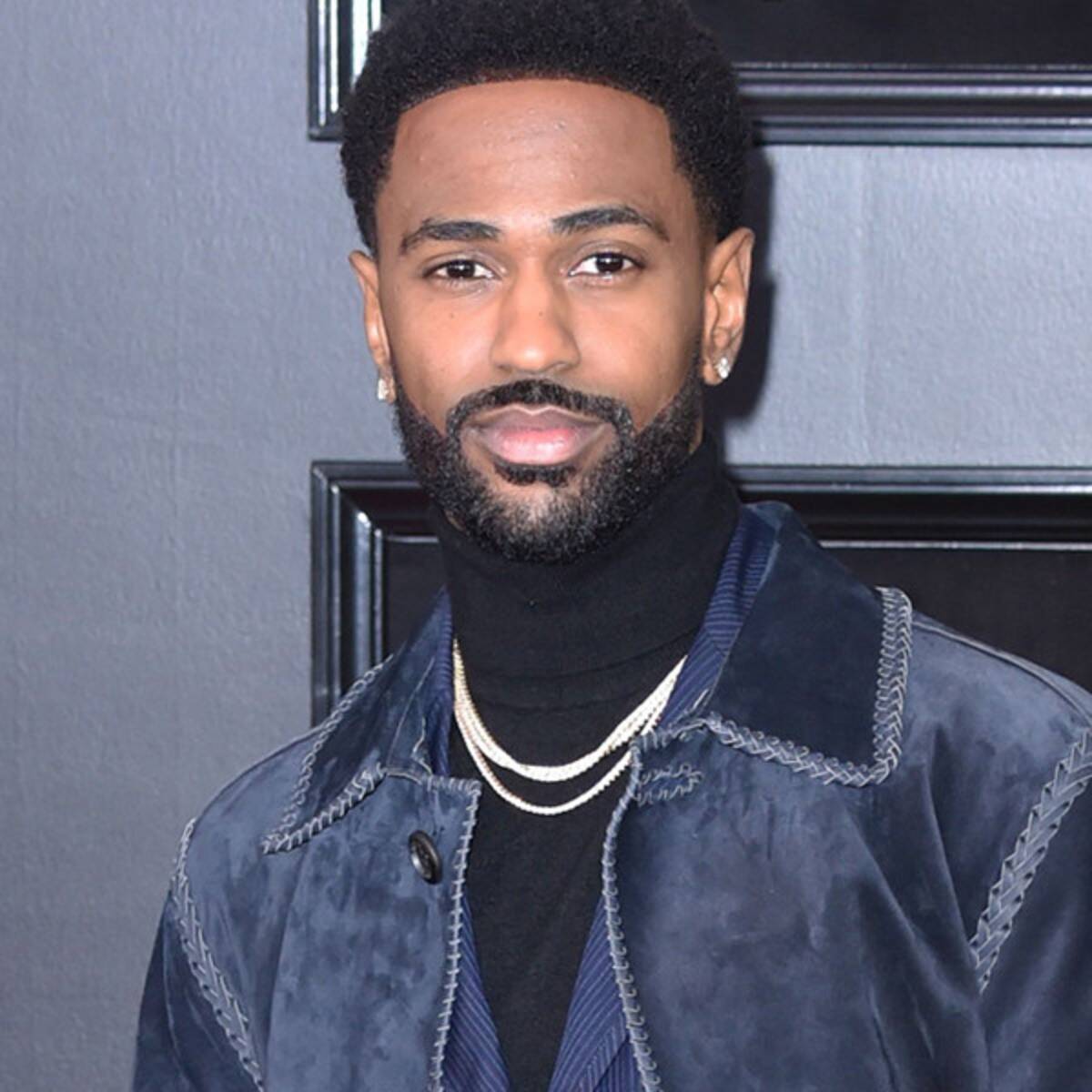 Goodell said he was sorry Kaepernick lost his job for his attempts to bring attention to important issues and hopes that people are now aware of why he and other players protest.