The singing sisters wore shirts that paid homage to the victims of police brutality.

The NFL season made its return yesterday (Sept. 10), and to start things off the right way, Chloe x Halle used their angelic voices to sing the national anthem.

As the sisters sang, hints of “Lift Every Voice and Sing” — known as the Black national anthem — could be heard in the background of the song. Though this was more of a subtle statement, a more obvious one was made with their outfits as they donned shirts that paid homage to George Floyd and Breonna Taylor, both victims of police brutality. They ended the anthem raising their closed fists to the sky. 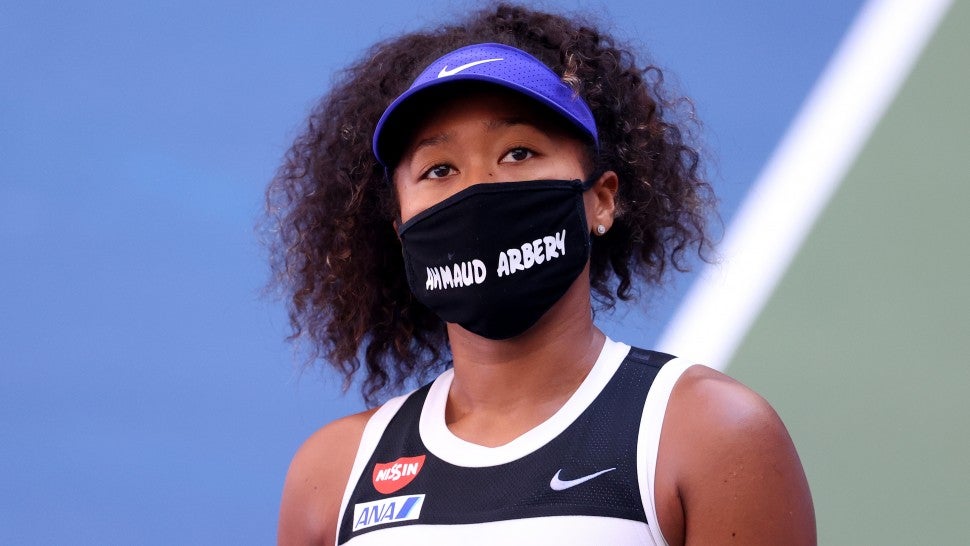 Following their performance, Alicia Keys took the field to sing the Black national anthem, which will be played before every game in the NFL’s opening week. The Houston Texans, who went against the Kansas City Chiefs, remained in the locker room for both songs.

Chloe x Halle join a list of famous faces that have used their attire as a silent form of protest in the fight against racial injustice. Naomi Osaka played her U.S. Open games wearing masks that honored Elijah McClain, Ahmaud Arbery and Trayvon Martin, and she plans on wearing more for the remaining matches until the finals. 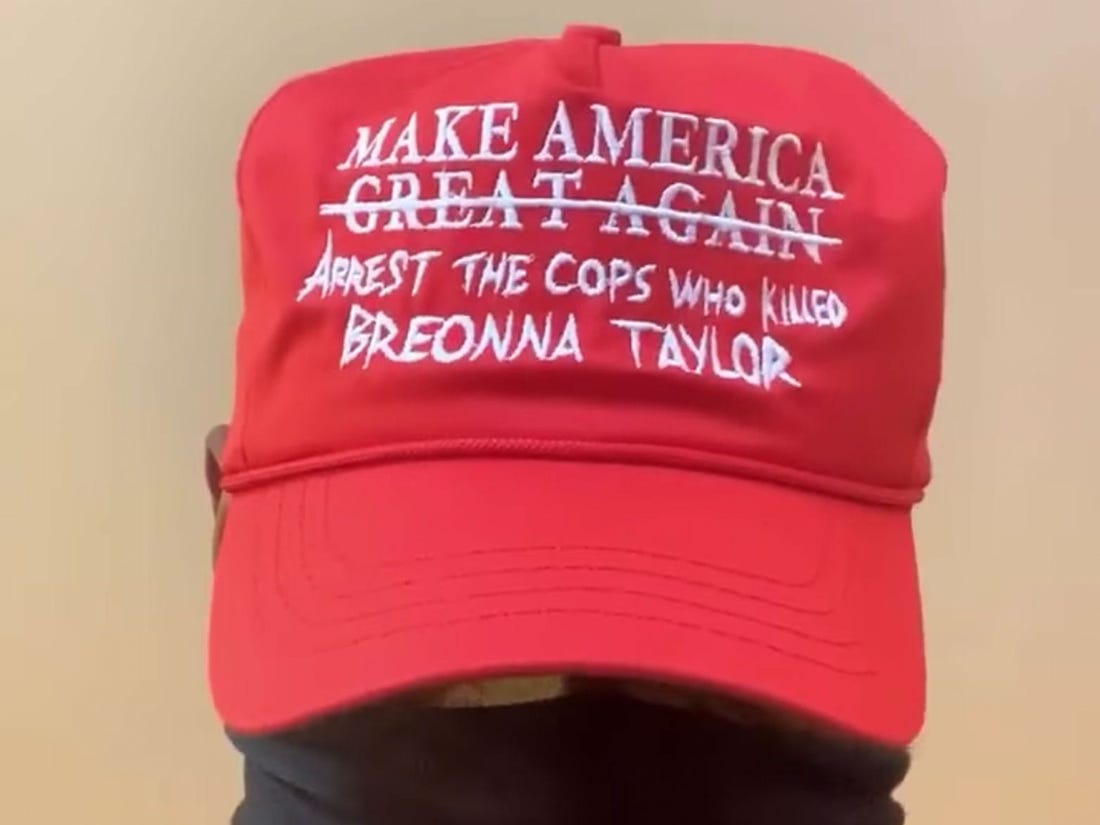 “It’s quite sad that seven masks isn’t enough for the amount of names, so hopefully I’ll get to the finals so you can see all of them,” she previously told reporters. “I just want everyone to know the names more,” she added on a later occasion. Arbery’s father and Martin’s mother have since thanked her for helping keep their children’s names alive.

The Lakers have also worn hats demanding the arrest of Breonna Taylor’s killers. Additionally, LeBron James, who has worn Nike sneakers with her name on it, and NBA players as a whole have sported jerseys with the names of Black victims.

“What is being done by the NBA and the WNBA is amazing,” Taylor’s mother Tamika Palmer said of the athletes using their platform to assist in her daughter’s case. “Now, it’s time for the attorney general to listen, to charge everyone responsible for Bree’s murder and to get overdue justice...Everyone raising their voices for justice are what keeps this family going each day.”