Sybrina Fulton’s race for county commissioner has officially come to an end.

According to the Miami Herald, Fulton, who had no political background, lost to Mayor Oliver Gilbert by less than one percent, receiving 331 less votes than her competitor.

Last year, the mother of Trayvon Martin announced her plans to run for a seat on the Miami-Dade County Commission.

“My time as a public servant began 30 years ago at Miami-Dade County. Since 2012, I have advocated tirelessly to empower our communities and make them safer,” Fulton said at the time. “But the work is not done. I am proud to announce that I will run to represent District 1 on the county commission.” 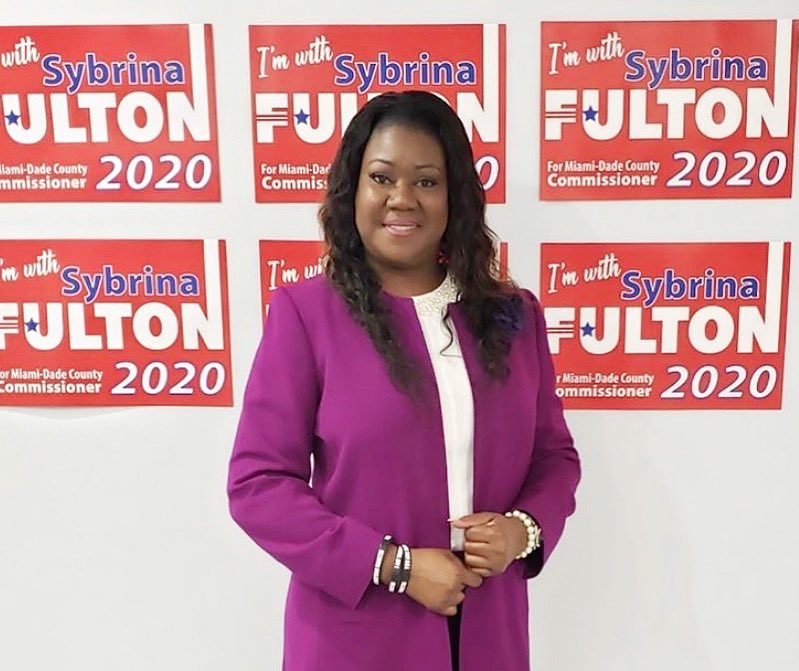 In her statement, she expressed the change in the direction of her life after 17-year-old Trayvon was fatally shot by neighborhood watchman George Zimmerman.

“At first I didn’t want to be the voice for Trayvon after he died,” Fulton said when announcing her campaign. “But, I decided I have no choice. Now I am called to act and called to serve. I did not drop to my knees for too long because I refused to be depressed. I stood up. When my son got shot down, I stood up. And I’m still standing.”

Though she was not fully qualified to run at the time of her announcement, Fulton became an official candidate in June 2020 with endorsements from Sen. Cory Booker and former Democratic presidential candidates Hillary Clinton and Elizabeth Warren. 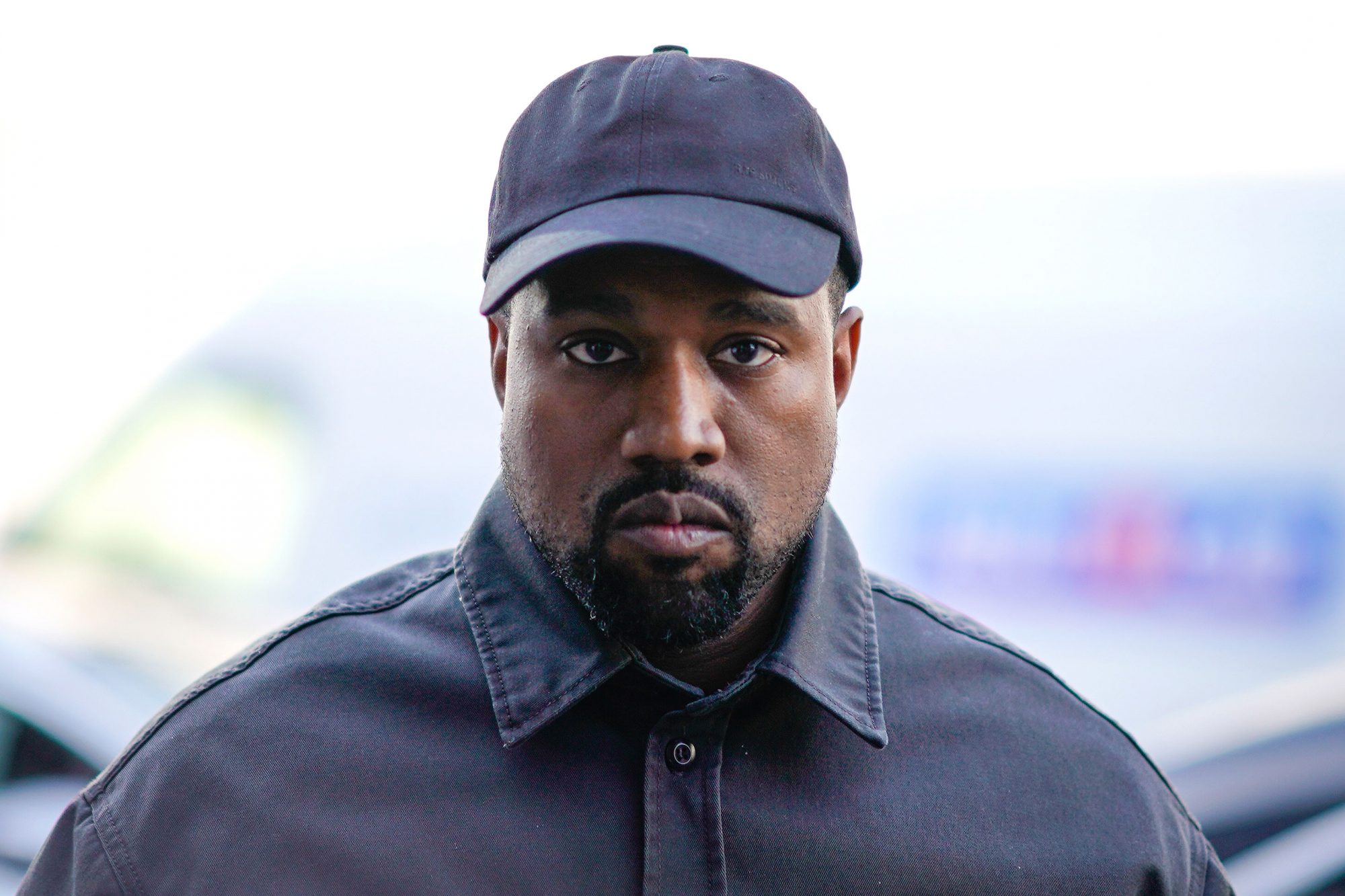 During an interview with Harper’s Bazaar, she explained her decision to run for local office. “Even though I have a national platform, my heart really is on a local level because I worked with Miami-Dade County,” Fulton said. “Before I do things on a national and international level, I want to make sure I take care of home first. Everything starts locally before it goes out through the state and in Congress or Senate and all of those different things.”

Fulton remained optimistic throughout the campaign even in the final moments. Ahead of the election, she uploaded a photo of herself smiling with the caption, “WIN, lose or draw whatever the results are ~ I will continue to let my LIGHT shine!! ”