“I just want to help kids grow up to be better adults,” the rapper explained.

Ludacris is making an effort to empower today’s youth.

Kidnation, the rapper’s new initiative, will reinforce positive messages through kid-friendly music videos. The goal of the effort is to create “a fun, safe, and educational media platform” for kids. During a recent conversation with the Huffington Post, the Atlanta-bred musician spoke candidly about his decision to empower children through the use of education.

“It’s geared toward trying to enrich and empower the next generation, influenced by my own children and wanting them to live in a better world than we live in,” Ludacris said. “I want to reinforce the positive morals and teachings as a parent, especially during a time where there’s more home-schooling going on. To condense it, I just want to help kids grow up to be better adults.”

Ludacris taps Lil Wayne for “Silence Of The Lambs” 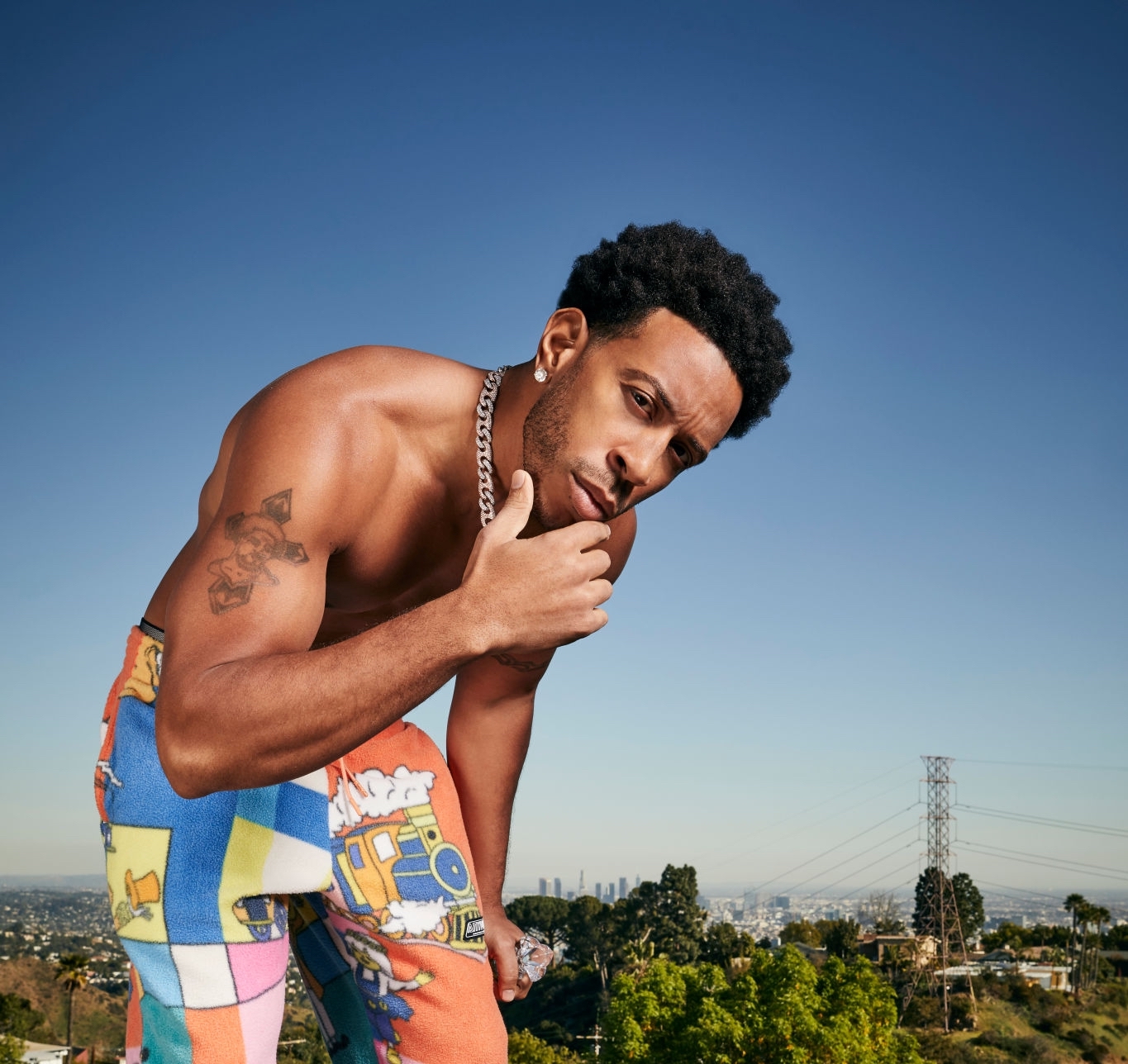 The father of four explained that he used his family as playful test subjects to see what kids gravitate toward. “We have a song about doing your chores and getting rewarded afterward,” he said. “My youngest daughter watched it one time and pulled a stool up to the sink and started washing the dishes. I asked, ‘What are you doing?’ And she said, ‘My birthday is coming up, and I want to be able to get a reward for doing my chores as well.’ That’s a perfect example of music and influence turning to action.”

In addition to his new initiative, Ludacris is also working on new music. During his Verzuz battle with Nelly in May, Luda previewed a track titled “Silence of the Lambs.” After fans expressed that they weren’t feeling a particular lyric, he addressed the controversy in an interview with Big Tigger. 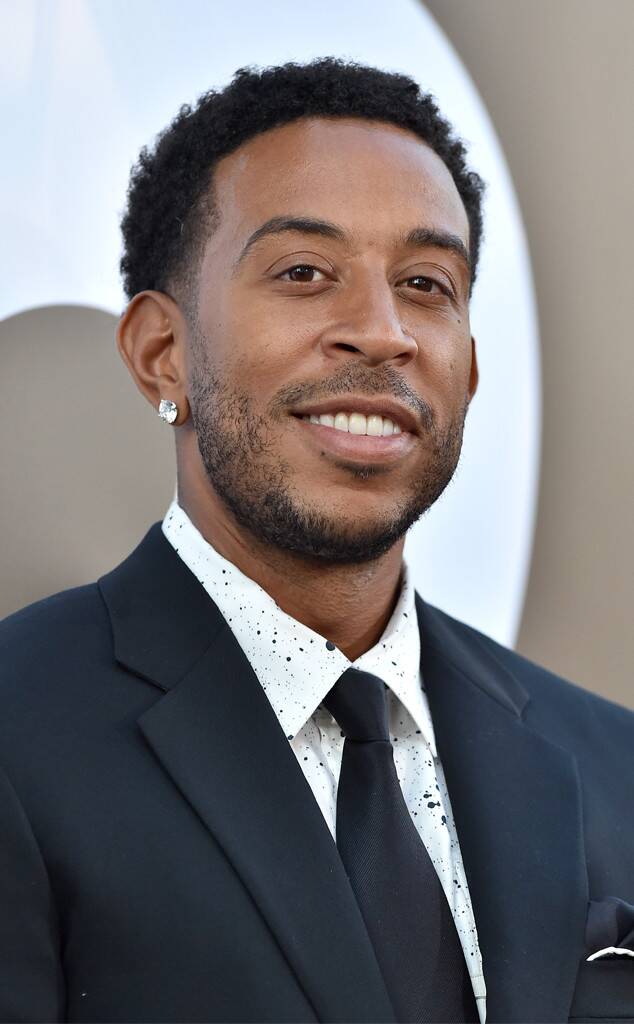 “Sometimes when you speak on records, you speakin’ like it’s just me and you having a conversation as friends,” he said. “But, you just speaking and just being honest. I saw that a lot of people kind of misconstrued or didn’t really understand what it was that I was saying.”

Take a look at the music video for “Stay Clean” below.