It’s been six months since Ahmaud Arbery was killed amid a jog in a Glynn County neighborhood, but the time won’t stop his relatives from doing their part to keep his name alive.

On Sunday (Aug. 23), Ahmaud’s family hosted “I’m with Maud,” a community bike ride to honor him and his legacy. They rode 2.23 miles alongside Brunswick community members demanding justice for the 25-year-old.

Mourning Ahmaud hasn’t been the easiest for his loved ones. 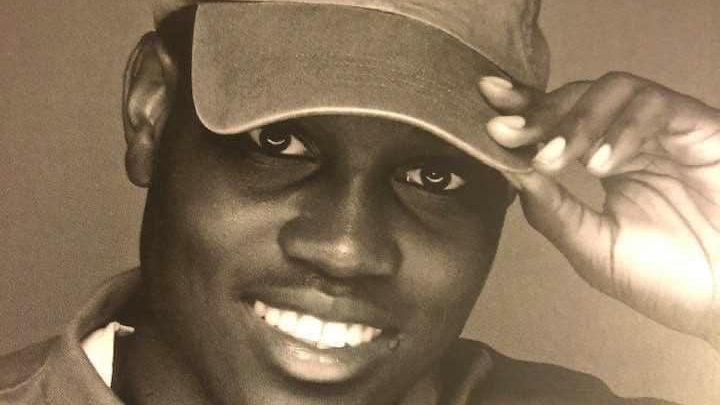 “I can live with an accident, but the way it happened and the way he got killed, that’s something I can’t accept,” he continued. “This man was lynched, straight up lynched, so that’s hard to deal with.”

Following the bike ride, Ahmaud’s cousin Demetrius Frazier expressed gratitude for those who came out to support the cause. 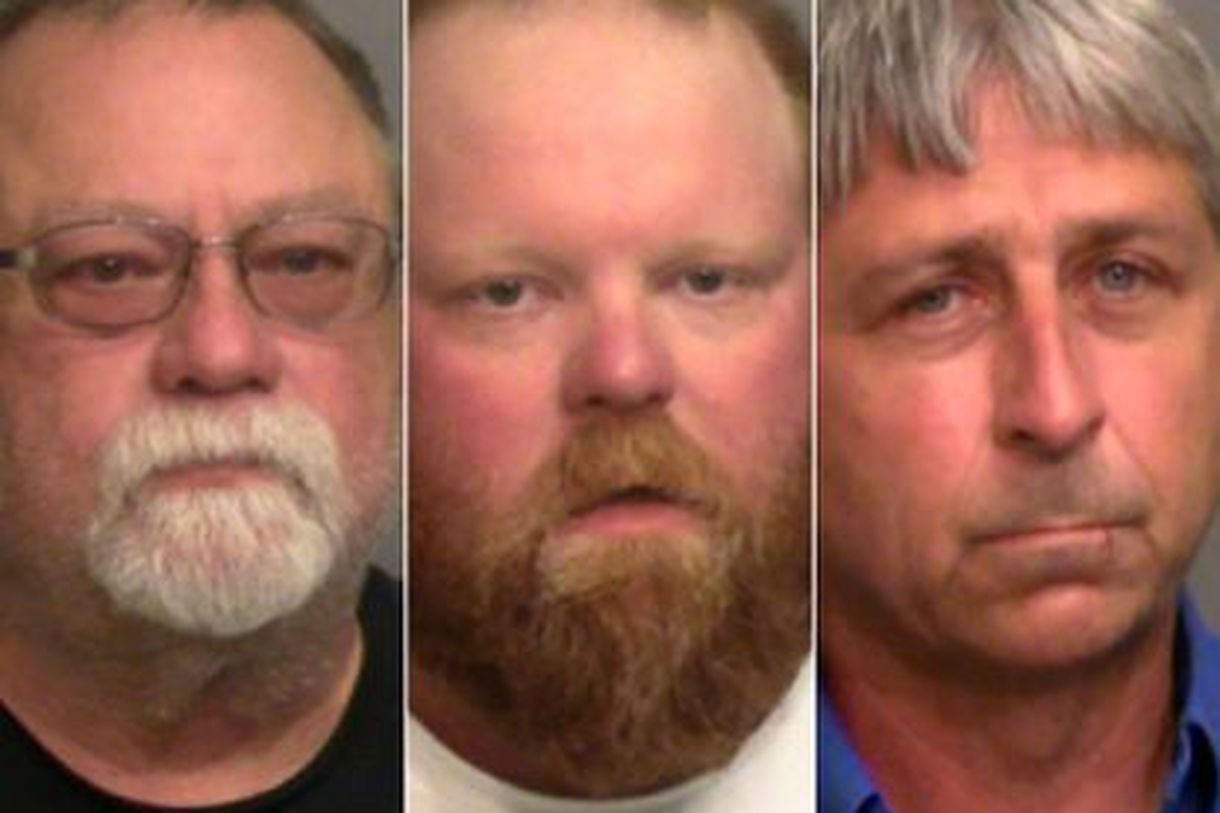 “It just shows us that we can come together and do stuff,” Demetrius went on. “It’s tragic that it had to happen like this in order for us to come together, but we have to stick together.”

As REVOLT reported, Ahmaud’s cousin Tracy Walker, who plays for the Detroit Lions, will be honoring him on his NFL platform by wearing a helmet with his name on it and T-shirts with his face on them underneath his jersey.