There is no suspicion of foul play in Joseph Kitchen’s death.

The president of the Young Democrats of Maryland was found dead more than a week after his disappearance.

According to The Washington Post, Joseph Kitchen’s body was discovered in his Washington, D.C. apartment on Sunday, Aug. 16. His brother Lawrence Ramizer said there is no suspicion of foul play.

The 34-year-old community leader was last seen in person on Aug. 8 at Sandy Point State Park in Annapolis, Maryland and during a Zoom meeting on Aug. 11. Ramirez said he noticed something was unusual when his brother wasn’t picking up his phone or being active on social media.

Days before on July 22, Kitchen, who was also director of community outreach at the Washington School for Girls, shared a written piece on Medium where he detailed his experiences with anxiety, morning sickness and having a partner who was diagnosed with Coronavirus. He admitted he was struggling to accept the death of civil rights leader John Lewis. 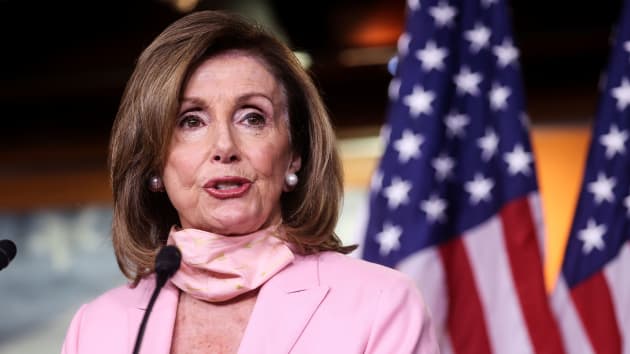 Kitchen also took to Twitter to share his thoughts. “For the past few days (possibly even weeks) I have been struggling. Mostly in silence,” he wrote. “Surviving with a jam-packed schedule of meetings, phone calls and even some Facebook live events. Last week I realized, I am not okay.”

Following the news of death, those in the Maryland community expressed their condolences on social media.

“With a heavy heart, we are sad to say that Joseph Kitchen has passed,” the Maryland Democratic Party tweeted. “Joseph Kitchen was the President of the Young Democrats of Maryland. A kind heart that has impacted so many. Rest in peace, Joseph Kitchen.” 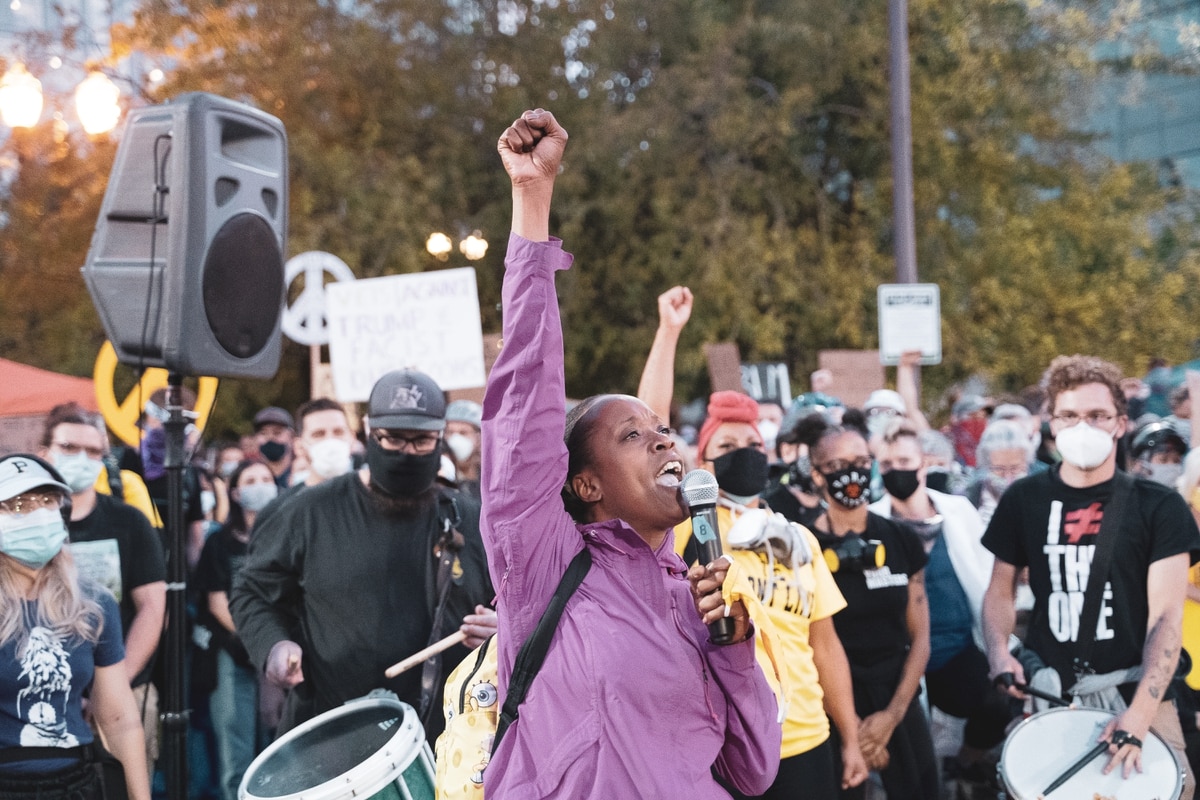 Prince George’s County Councilman Calvin Hawkins said that he hopes Kitchen’s work “will be a public service legacy that we all emulate.”

In his brother’s absence, Ramirez shared his thoughts about Kitchen should be memorialized. “What we want folks to remember is that Joseph was a big advocate for youth of color and that were in environments they could not control,” he told The Post. “He worked his life fighting for a change when it came to youth in underserved areas. We want people to remember him for that.”