Yesterday (Aug. 11), Joe Biden announced his vice presidential running mate to be Kamala Harris. The California senator confirmed the news on Twitter, writing that she was “honored” to be selected.

“[Joe Biden] can unify the American people because he’s spent his life fighting for us,” she wrote. “And as president, he’ll build an America that lives up to our ideals. I’m honored to join him as our party’s nominee for Vice President, and do what it takes to make him our Commander-in-Chief.”

In a press conference following the announcement, President Donald Trump reacted to Harris’ nomination and attacked her plans for universal healthcare and more.

“She lied. She said things that are untrue. She is a person who has told stories that are untrue,” he told press on Tuesday (Aug. 11). “She’s very big on raising taxes. She wants to slash funds for our military at a level that no one can even believe... She was my number one draft pick and we’ll see how she works out.”

Trump also called Harris “nasty” in reference to her dealings with Supreme Court Associate Justice Brett Kavanaugh, who was accused of sexual assault by three women before he was voted onto the court. 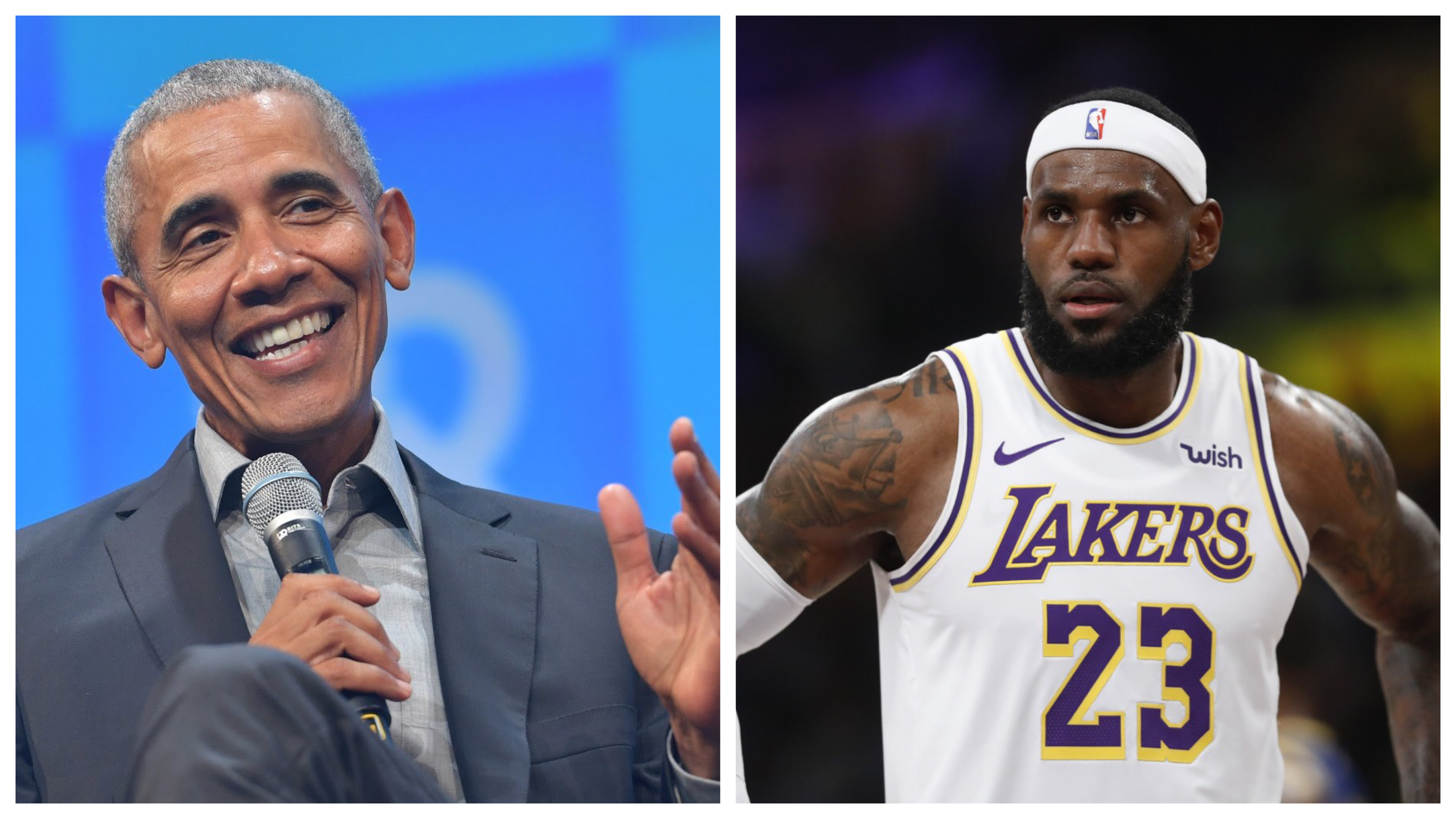 “I’ve known Senator [Kamala Harris] for a long time. She is more than prepared for the job,” Obama tweeted. “She’s spent her career defending our Constitution and fighting for folks who need a fair shake. This is a good day for our country. Now let’s go win this thing.”

See a snippet from Trump’s press conference below.

JUST IN: President Trump responds to Joe Biden choosing Sen. Kamala Harris as his running mate: "She was my number one draft pick & we'll see how she works out. She did very, very poorly in the primaries as you know. She was expected to do well and she ended up right around 2%." pic.twitter.com/IbreDPzm0y