The former Washington Redskins will be known as the Washington Football Team for this season.

Washington, D.C.’s NFL team has revealed that they will go by the “Washington Football Team” for the duration of the 2020 football season. Formerly known as the Washington Redskins, the team is also expected to use new jerseys and imagery for the season.

According to NBC Sports, “Washington Football Team” is a temporary placeholder that will give the organization time to create a whole new brand, which will include a new team name and logo that will incorporate input from fans. Earlier this month, the team announced it was officially retiring its Redskins name and logo, which many accused of being a racial slur against Native Americans. 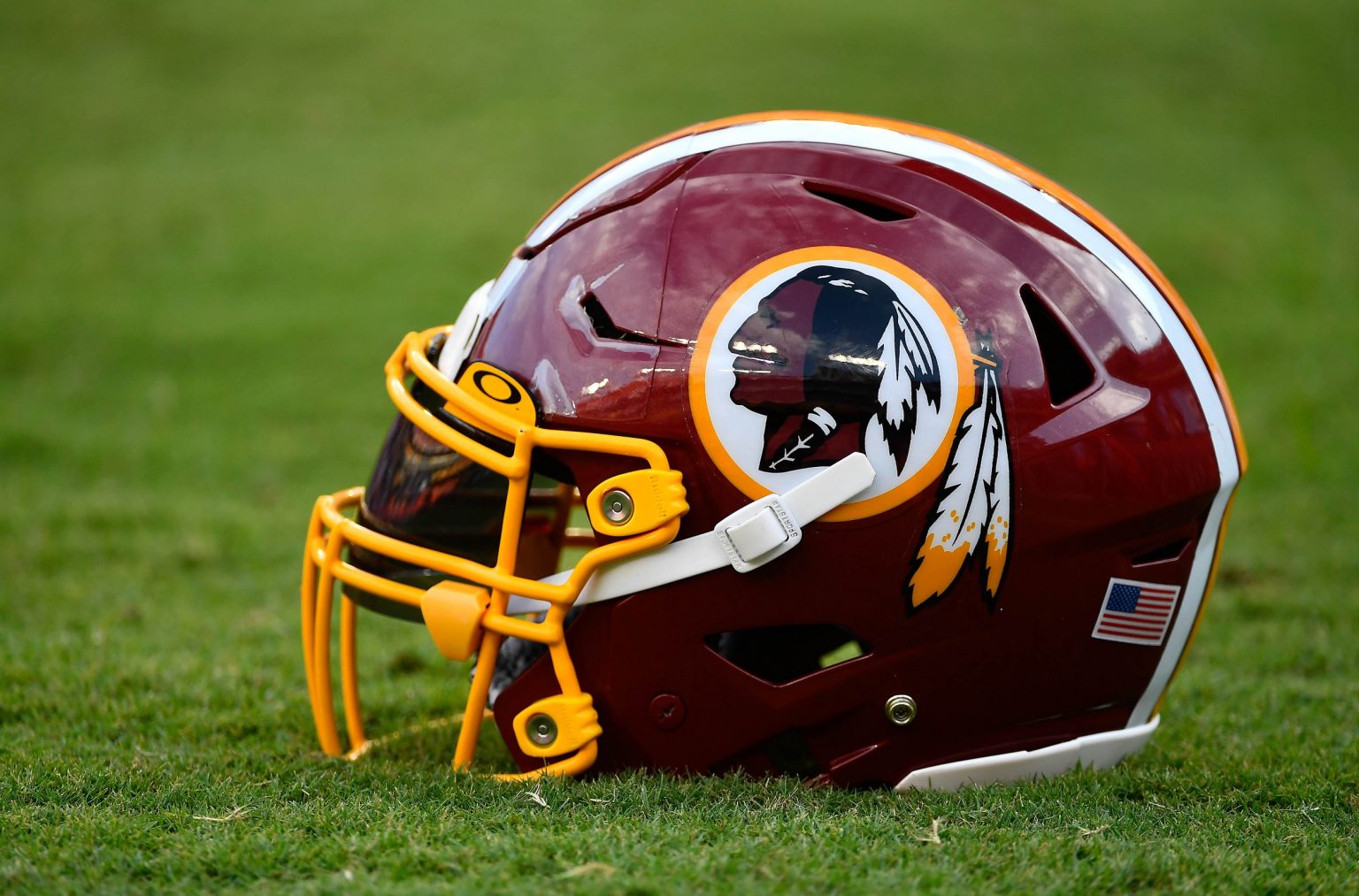 “On July 3rd, we announced the commencement of a thorough review of the team’s name. That review has begun in earnest,” a previous statement from the team read. “As part of this process, we want to keep our sponsors, fans and community apprised of our thinking as we go forward.”

“Today, we are announcing we will be retiring the Redskins name and logo upon completion of this review,” the statement continued. “[Owner] Dan Snyder and Coach Rivera are working closely to develop a new name and design approach that will enhance the standing of our proud, tradition rich franchise and inspire our sponsors, fans and community for the next 100 years.”

A grassroots campaign called Change The Mascot initially urged owner Dan Snyder to change the team’s name back in 2013, which he said he would “never” do. However, recent pressure from corporate sponsors FedEx, Nike and Amazon and ongoing social justice movements in the wake of George Floyd’s death pushed Snyder to finally drop the name and logo once and for all.

According to NBC, Snyder and head coach Ron Rivera are also planning a way to “properly” honor Native Americans and military personnel. The team’s colors — gold and burgundy — will stay the same. See the new imagery below.